I can't get marry, because the characters say that they "desire a better alliance".

It one of the most often problem that occurs in the game and there is rarely sth we can do. Even if you're a lord of the world you may hear this answer from the poor countess. Probably is kind a bug in the game, it's hard to explain it in other way. 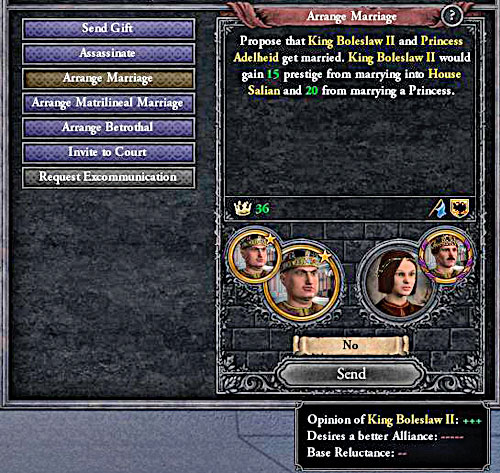 If the girl is stubborn, nothing helps.

Sometimes works the following trick: bribery, land distribution or upgrading statistics. But it works only sometimes in some particular cases.

I didn't inherit any title although I was a firstborn of the king. What happened?

Probably, the political system in this kingdom is an election or seniority, they are described in the chapter Succession. If there was a war before the father's death, maybe someone else took the crown. In such situation lurk into the family tree of a new monarch and check how much justified such action was. 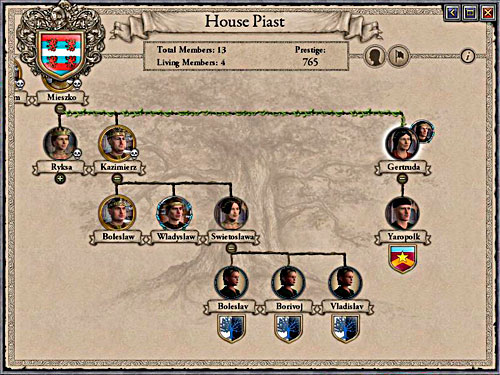