This page contains a detailed description of unlocking the bronze trophy called "Laser Powered Vengeance" in Crash Bandicoot 2: Cortex Strikes Back for PlayStation 4. This trophy is awarded for collecting all 42 Gems.

This is one of the most difficult trophies to unlock because it forces you to complete all possible actions and find every secret in 27 "exploratory levels" (boss fights don't count).

Your first attempts at unlocking this trophy should be focused on trying to acquire the five colored Gems. They are easier to obtain than the colored Gems from the original Crash Bandicoot but there is still a lot of work ahead of you. 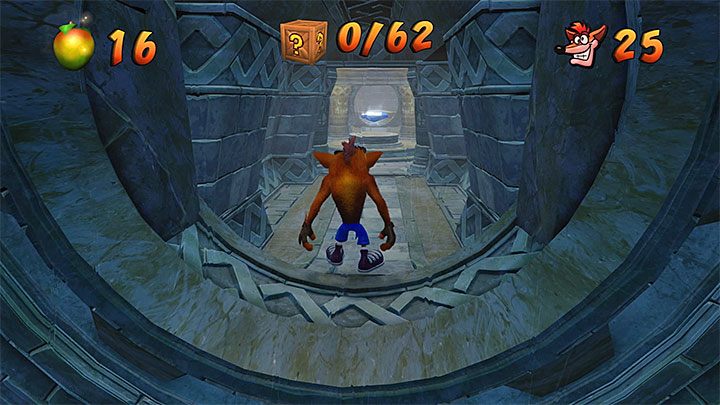 The Blue Gem can be acquired in the Turtle Woods. It is awarded for completing this level without destroying any crates. This is definitely the easiest Gem to unlock. 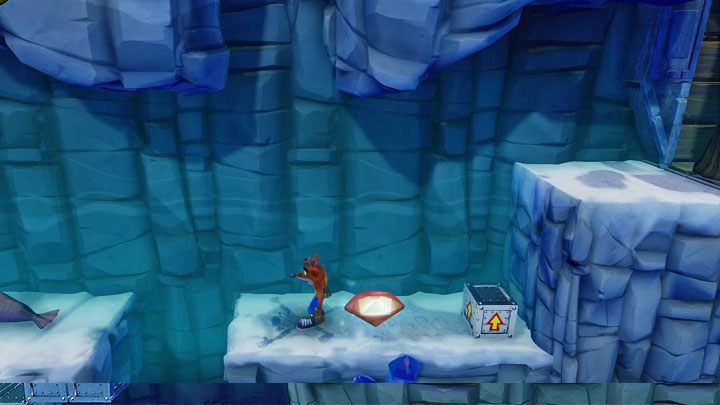 The Red Gem can be obtained in the Snow Go level, BUT you have to unlock the secret portal in the Air Crash stage (see the description of unlocking the Jumping the Jetboard trophy to learn more), first. Having gone through the portal, you can use another portal from the basement. It takes you to a previously unavailable part of the Snow Go level. The Red Gem is at the end of this extra path. 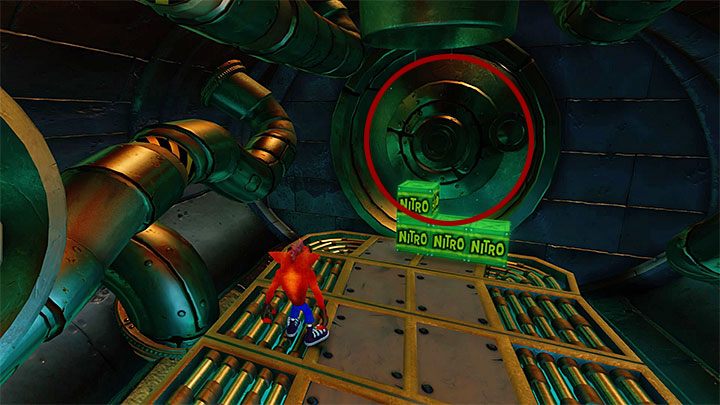 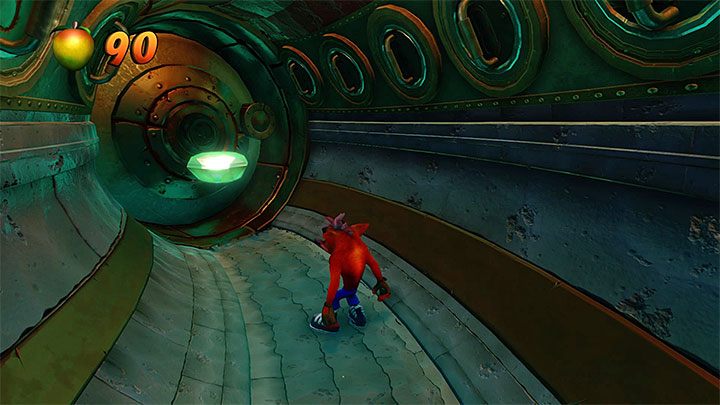 The Green Gem can be acquired in the Eel Deal level. It is located in a secret area that you find when you reach the right junction with a large number of green nitroglycerin crates. There is an illusory sluice in there. Going through it takes you to a secret place. At the end of it is the Gem you're looking for. 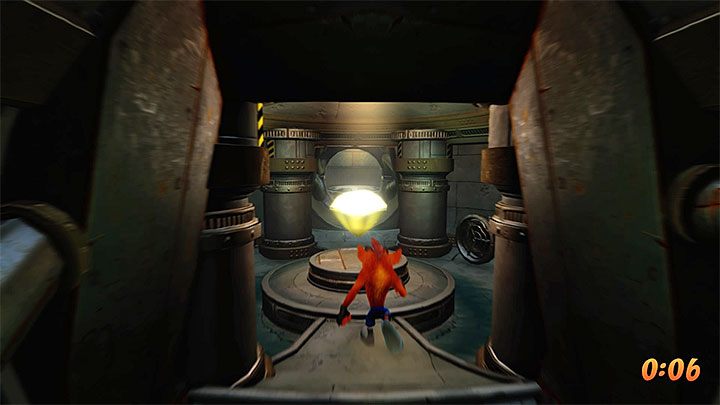 The Yellow Gem can be found in the Plant Food level. It requires you to complete the stage before the time runs out. The time counter appears on the screen after you've reached the first checkpoint. For the purposes of this challenge, you have to ignore crates and monsters and keep running to the end portal. 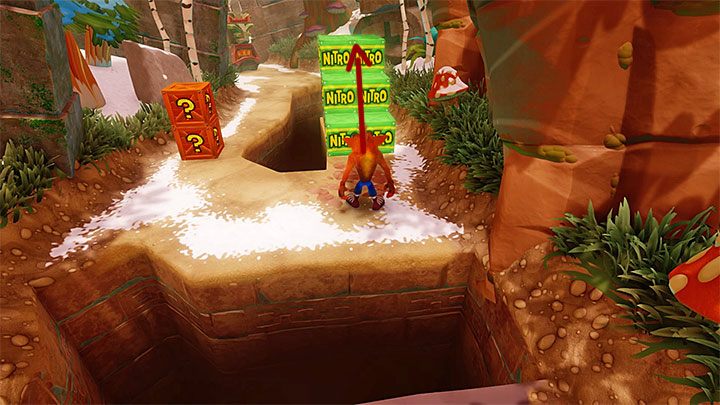 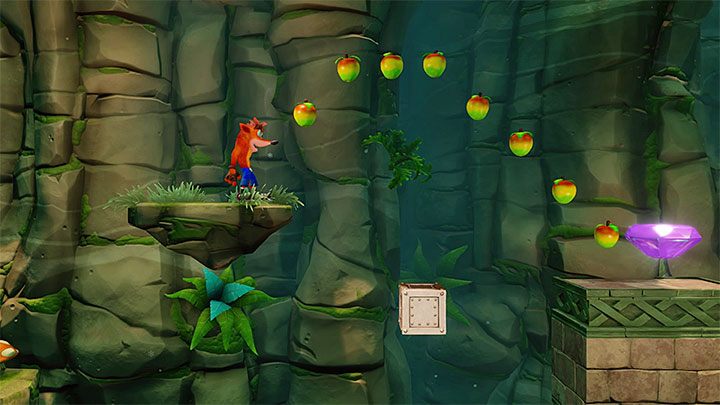 The Purple Gem is hidden in the Bee-Having level. In this stage, you'll encounter stairs built from green crates (shown in the image 1). It is another illusion because the green crates are completely safe so you can start jumping on them until you reach the secret area. Explore it to find the Gem.

As for the Clear Gems, start collecting them after you've acquired the colored ones listed above, otherwise obtaining some of them won't be possible. Most of the time, you receive one Clear Gem for completing a level and destroying all crates in it. This isn't everything, though, because missed Gems can be attained in other ways, too. Below is a list of levels that offer an opportunity to get extra Clear Gems.