At Crash Team Racing Nitro Fueled there are several important mechanics which distinguish this game of go-kart racing from others: 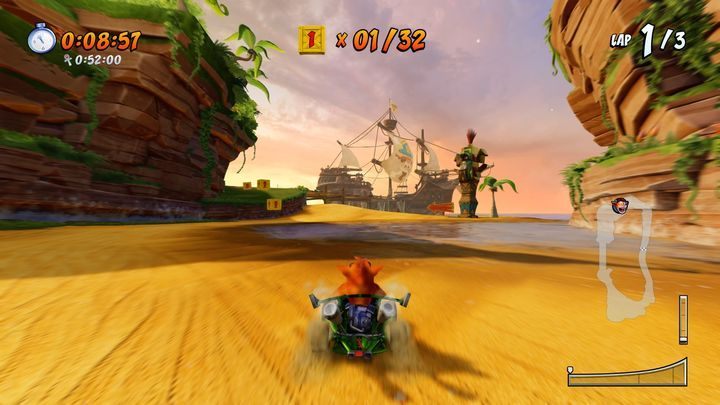