In Crash Bandicoot 4, you will fight several bosses. The fourth one is encountered during A Hole in Space - his name is Dr. N. Tropy. On this page you will find a detailed description of the boss battle.

At the very beginning you have to get closer to the boss. First, you have to cross between dimensions. 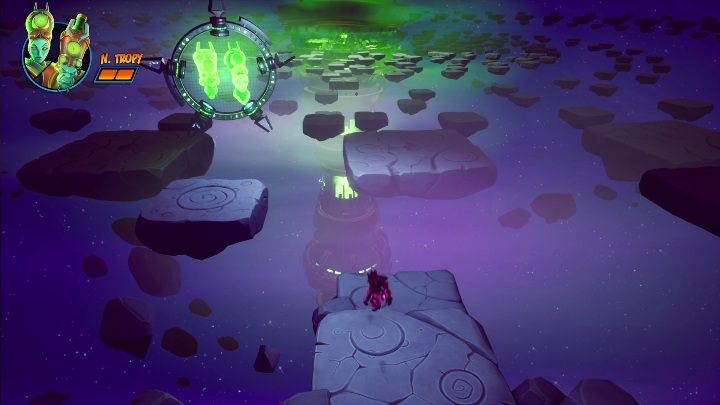 Your job is to jump over the stone platforms. You are equipped with a purple mask - use it to quickly move between stones. 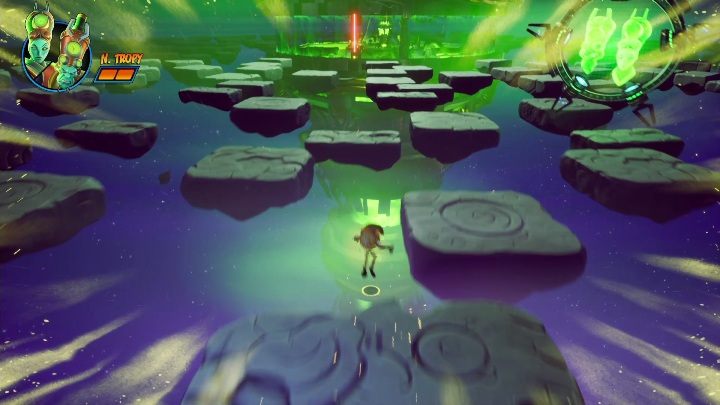 Next, you'll switch masks and receive a time-slowing one. This stage of the battle is harder than others - you need to slowly move between platforms.

If you reach the boss, the game will save and you won't have to repeat the sequence. 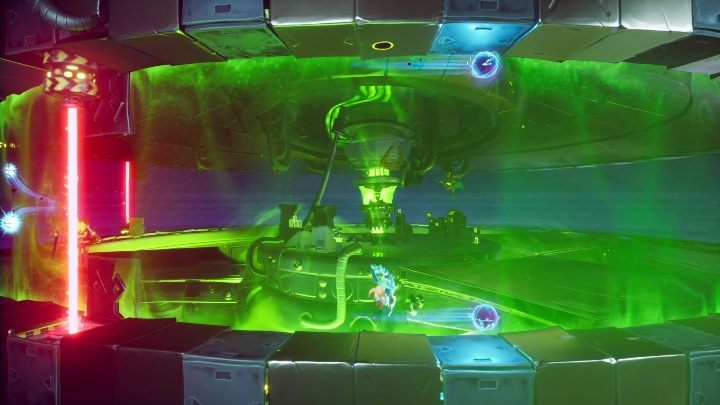 When you get to boss, there are two waves waiting for you. They all look the same. You have to jump between the projectiles to which you are vulnerable and get to the yellow elements. 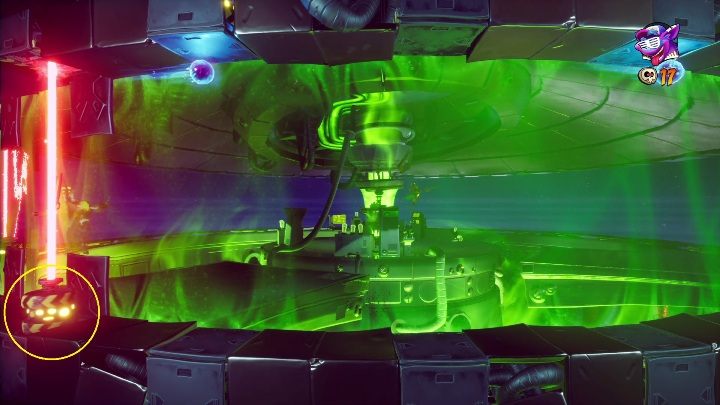 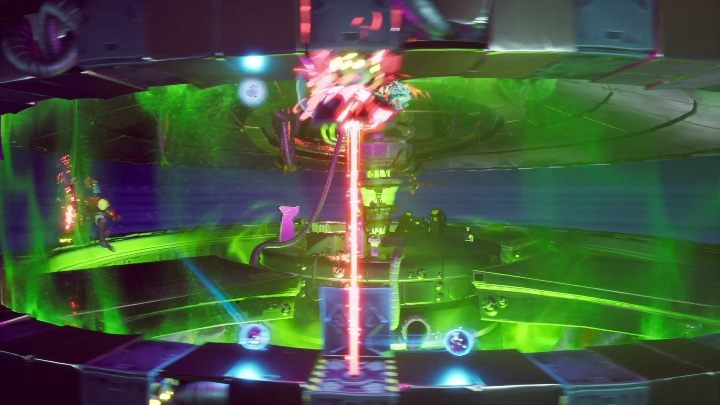 As soon as you get close to the mechanism, make a slide. This way you'll unlock the way further. 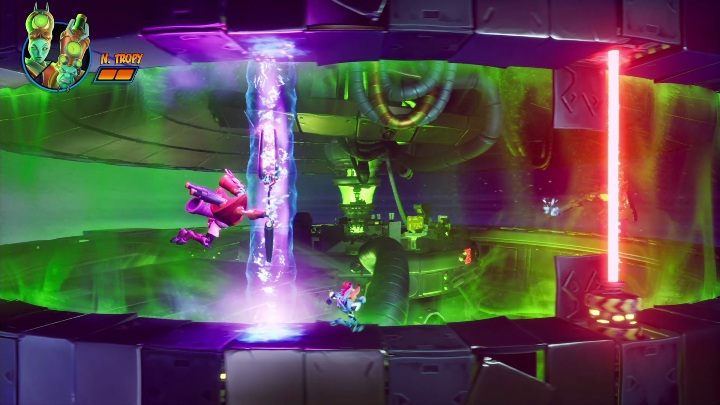 Eventually one of your opponents will start chasing you. Run until he gets hit with his own ray. 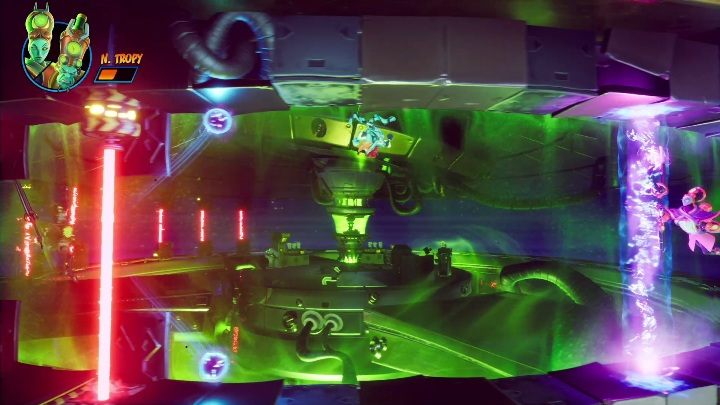 It's a replay of the second stage. Avoid the blue balls and destroy the mechanisms so that you can escape safely from your opponent. 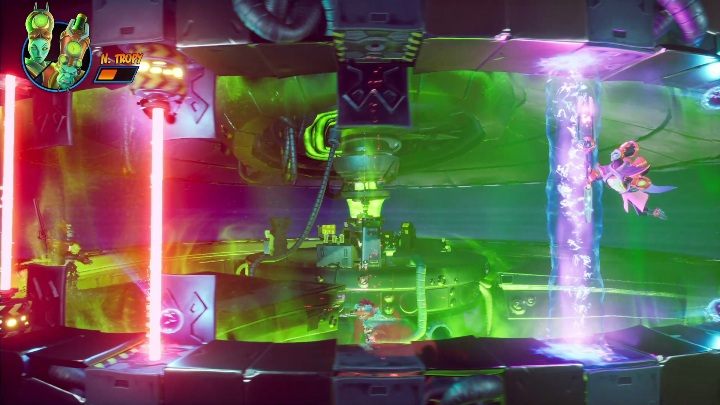 Remember to change your position often. That way, you can easily complete the boss fight.