Rock Blocked is a bonus stage available in Crash Bandicoot 4. On this page, you will find information about all gems, chests, secret levels. It also contains a detailed walkthrough.

There are six diamonds to unlock while playing Rock Blocked. 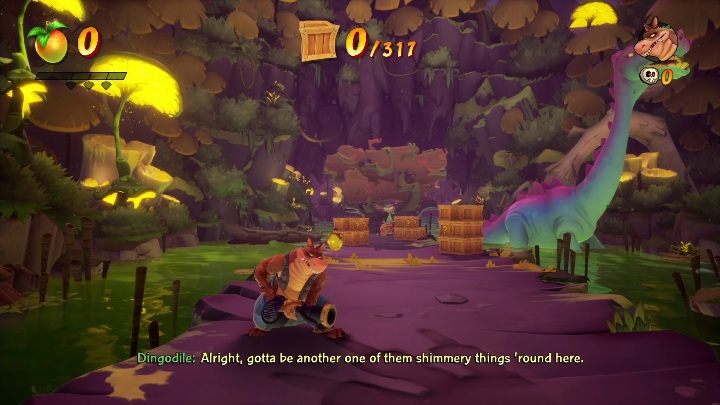 During Rock Blocked, there are 317 crates to smash.

Let's start with the fact that on this level you control a different character than usual. 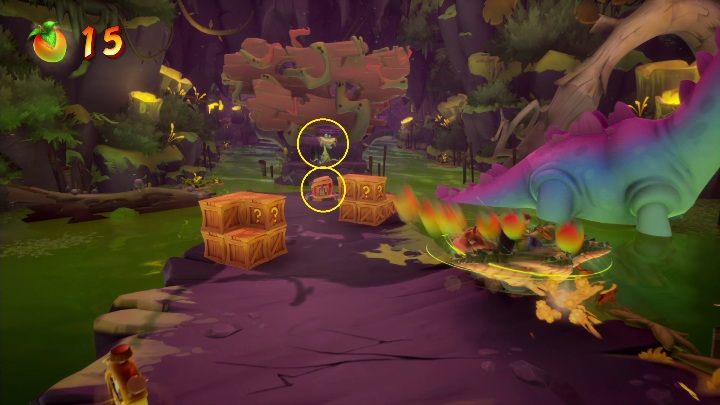 You're in for a little fight with an opponent. Grab a barrel of TNT and throw it at your opponent, clearing the way forward. 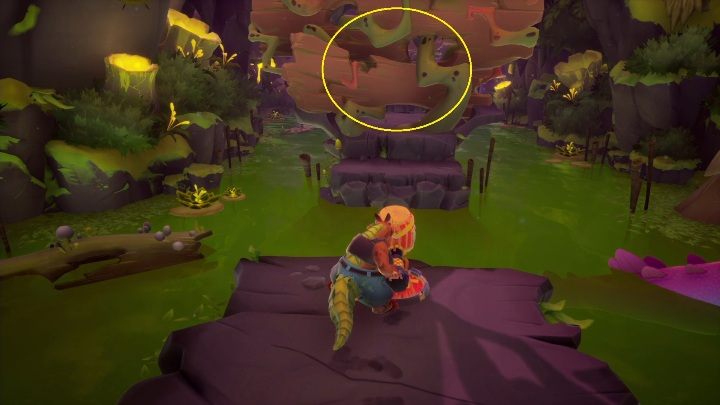 Once the opponent has been eliminated, you have to open another passage. Simply throw a barrel at a wooden obstacle. 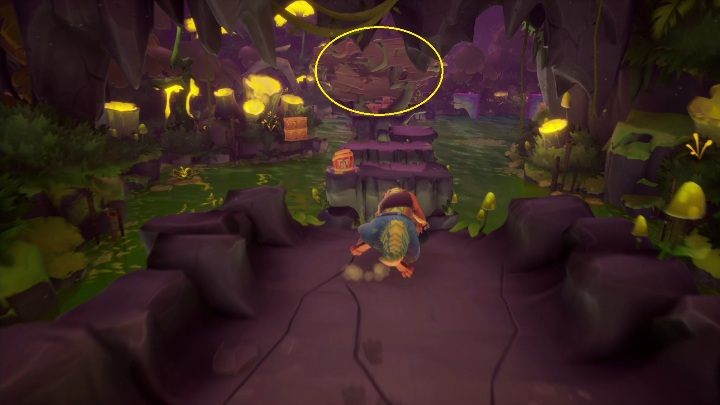 Repeat the same action with the new obstacle ahead. . 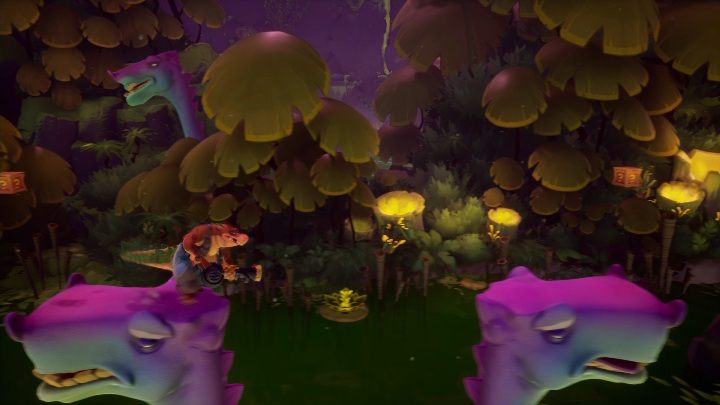 Now you have to bounce off dinosaurs. Remember that this character's double jump may not land where it supposed to be - use single jumps. 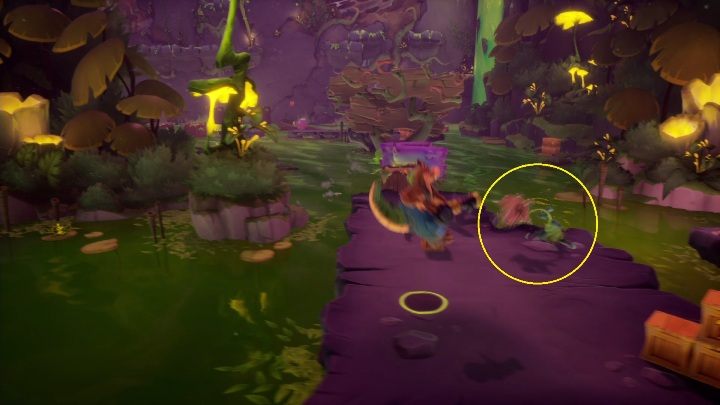 After clearing the dinosaur-jumping sequence, you have to be careful. You will be immediately attacked by an opponent who shoots poison. Get past him so you don't lose lives. 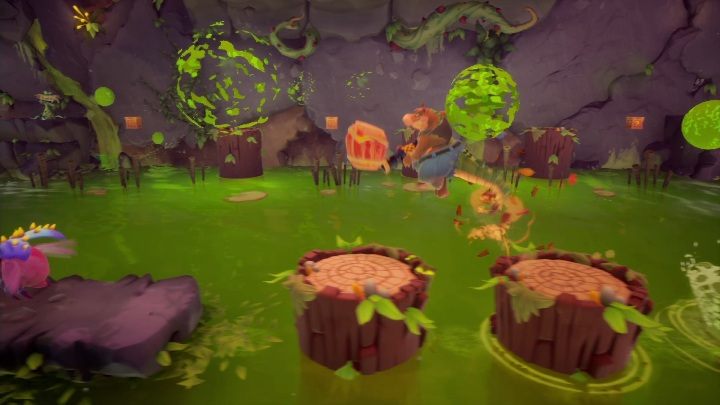 You reach an area where you have to jump over bits of trees and avoid poisonous bullets that could damage your character. 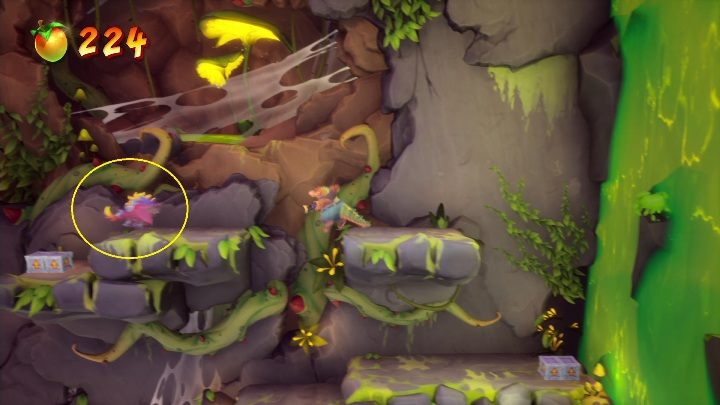 Further ahead, you will find opponents who have spikes on their spines. Remember, you can't land on their backs or you'll die right away. 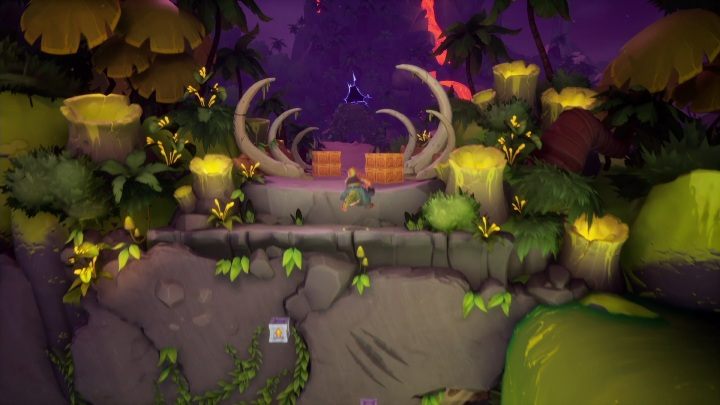 It's almost the end of the road, you just have to jump up and run to the edge. 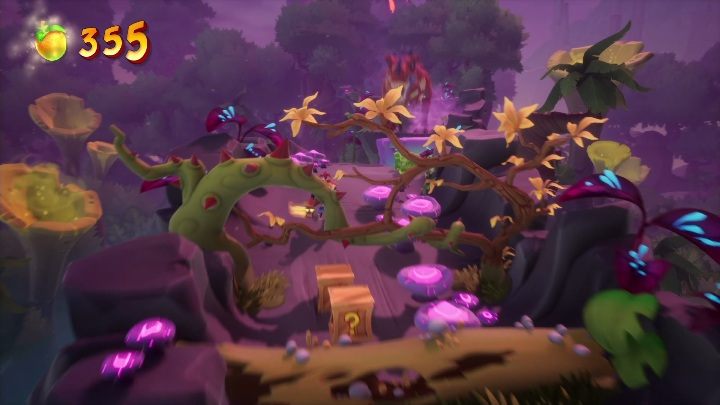 When you get back to Crash, you have to run away from the dinosaur again. You already know this route. Finish the map and enjoy another victory. 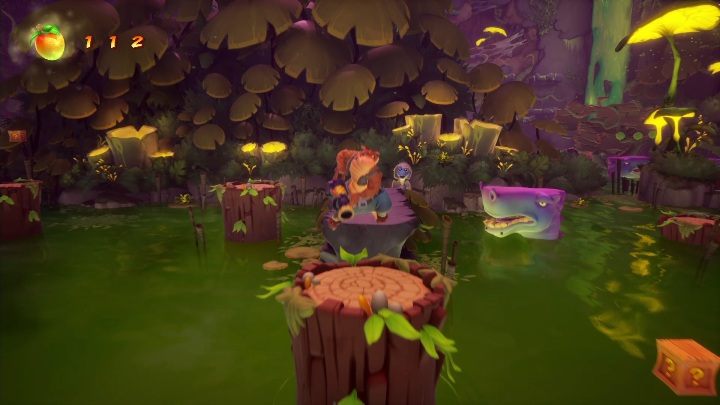 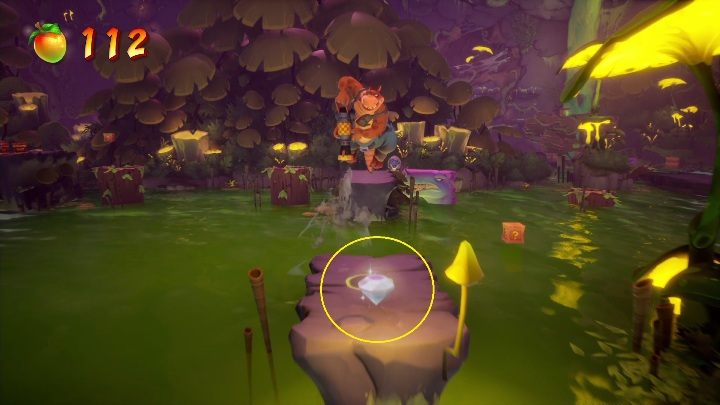 A hidden gem is waiting for you at the beginning of the map. Before jumping on the dinosaur, turn right and jump on boughs that you can't see at first glance.