In Crash Bandicoot 4, you can find four special gems that will allow you to enter hidden levels. On this page of our guide, you will find out about the location of the Green Gem and where to use it.

Location of the Green Gem

The Green Gem can be found on The Hazardous Wastes map, on the Hit The Road level. 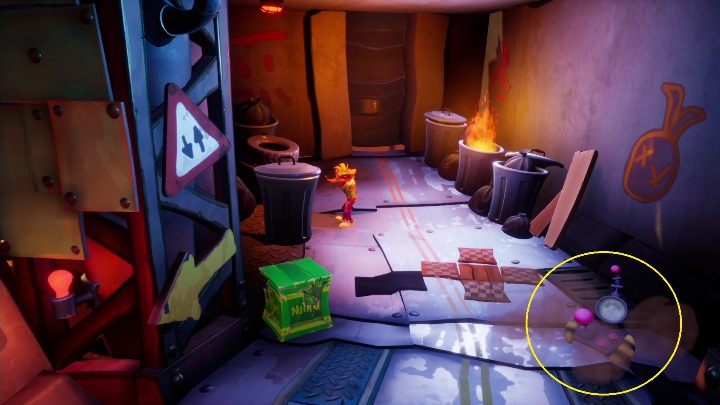 After the first part of the game in which you run away in a steel ball, you find a save point. Right next to it are several trash bins. 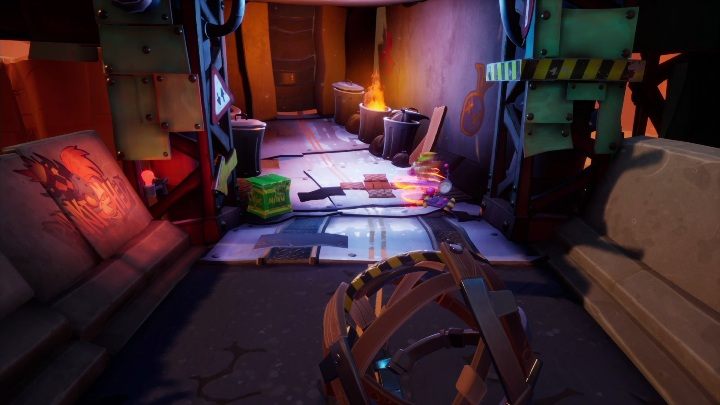 Your job is to hit it. That way, a car will fall out of the bin. 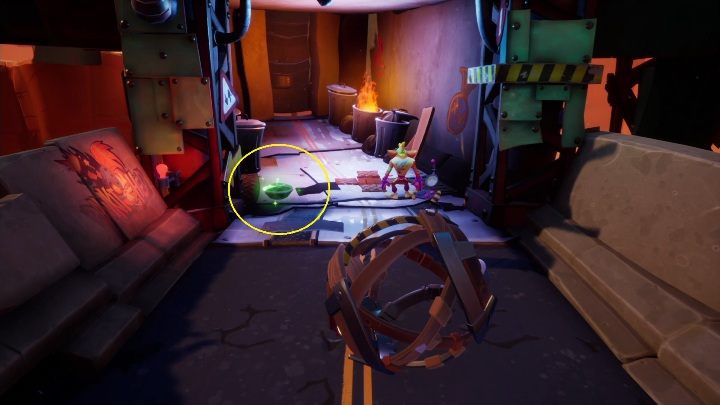 A few more blows and a pilot will also fall out. Now it'll get easier. Hit the pilot a few times, and the car will run into the nitro box. That's how the Green Gem will appear. 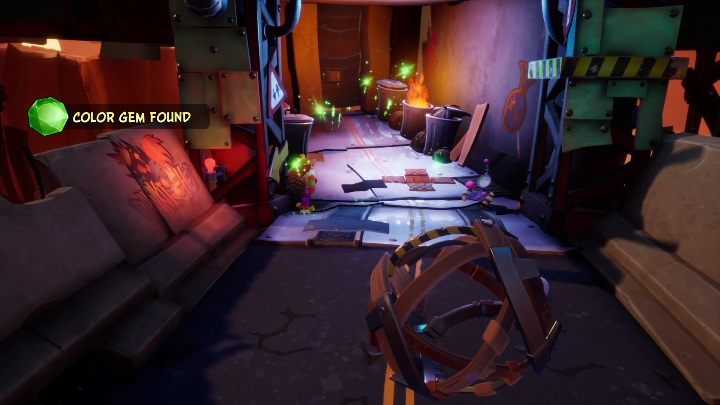 You must complete the level to collect the get the gem into your equipment. But if you die, you don't have to go back for it.

Use of the Green Gem 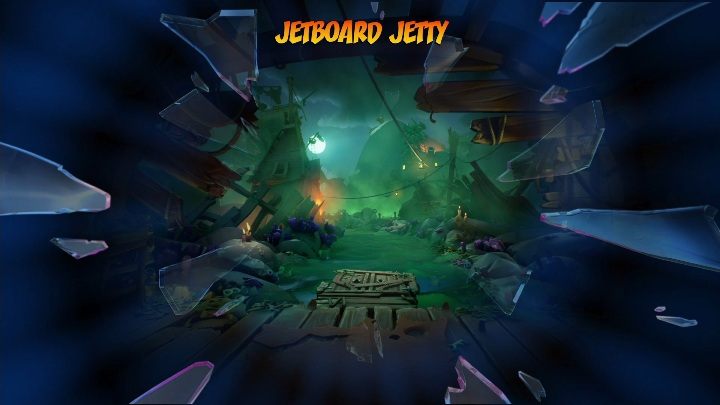 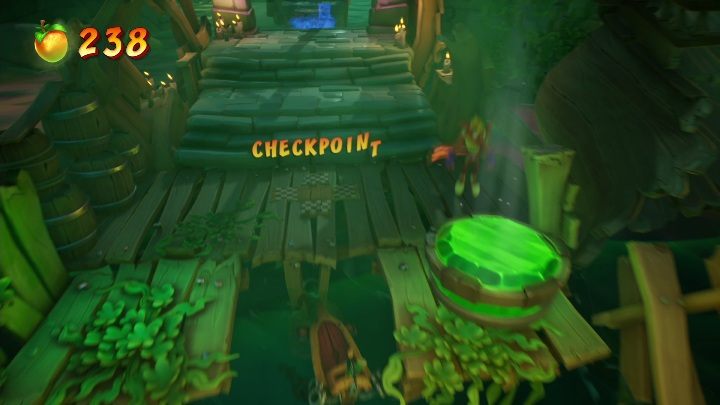 A hidden area that you will unlock after obtaining the Green Gem is on the Jetboard Jetty level. 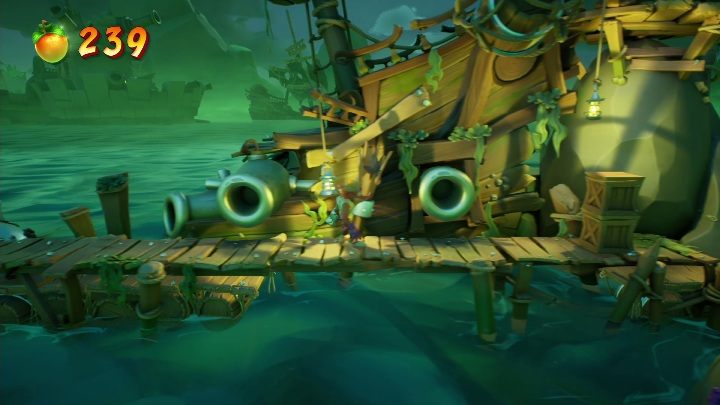 The road will lead you to a board, where you can get a few boxes. Unfortunately, you won't get anything but the boxes, neither new outfits nor secrets. 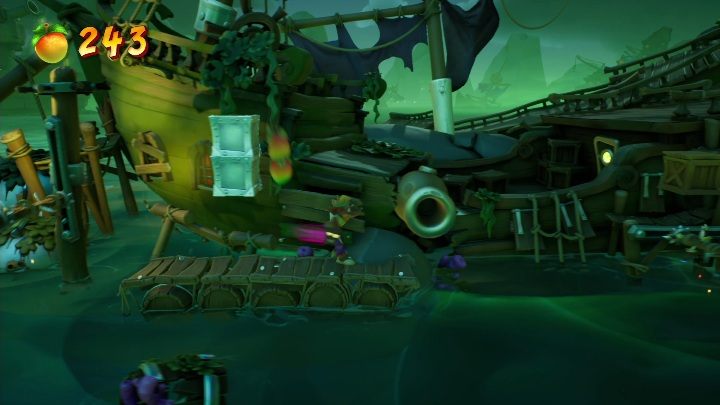 It's a simple level, similar to those on the entire Jetboard Jetty map. You just have to keep moving forward while avoiding obstacles. 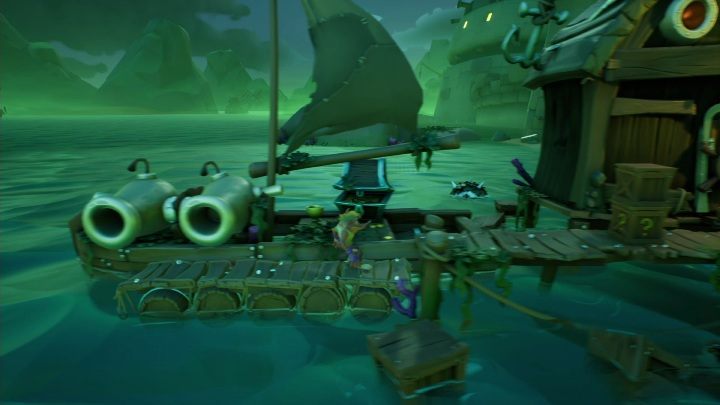 There also will be several opponents in your way. You have to watch their attacks and eliminate them before they can land a hit on you. When you get to the end of the board, you're back on the Jetboard Jetty map.