In Crash Bandicoot 4, you can find four special gems that will allow you to enter hidden levels. On this page of our guide, you will find out about the location of the Yellow Gem and its use.

Location of the Yellow Gem 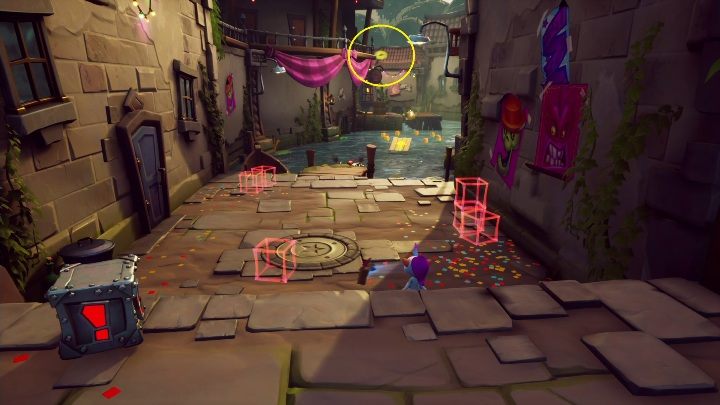 The Yellow gem can be found on the Mosquito Marsh map, on the Run It Bayou level. 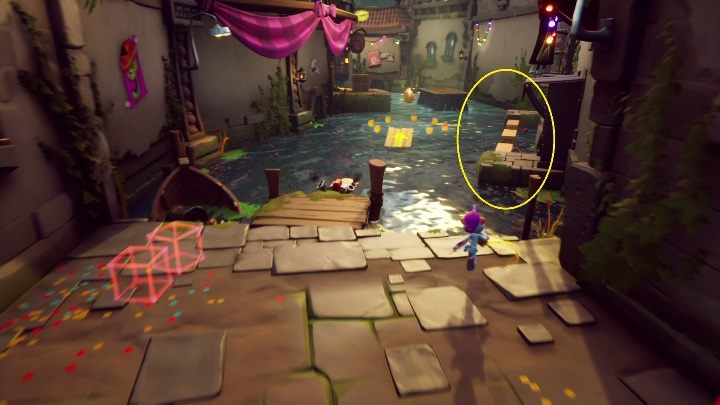 At the very beginning of the level, you will see a boat you should jump on. Leave her for now. Jump on the boxes on the right. 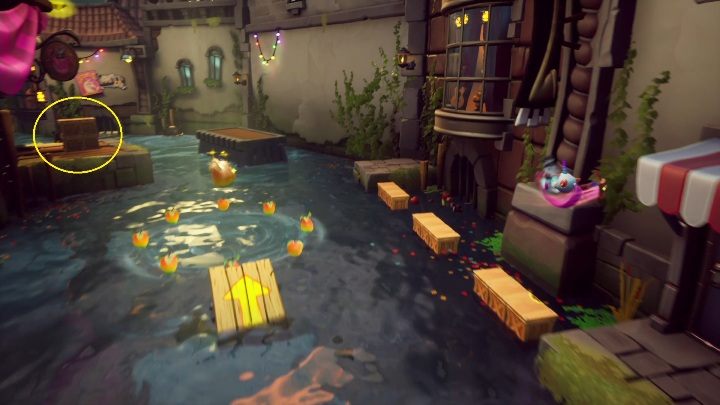 Your next task is to jump on a platform on the left side of the terrain. There are four crates that you have to jump on. 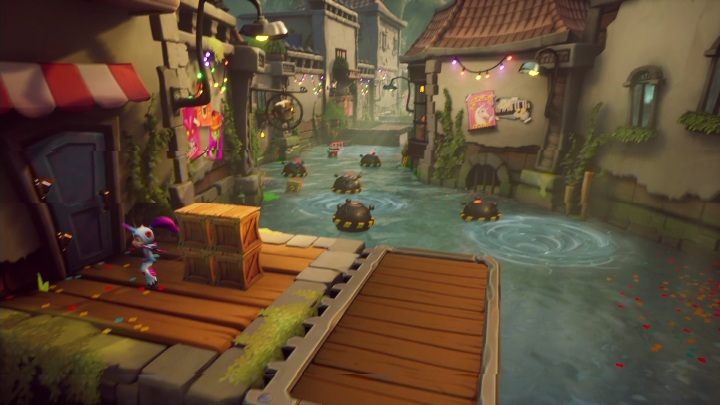 Stand on them and perform a double jump in the air. That's where you'll find the Yellow Jewel. 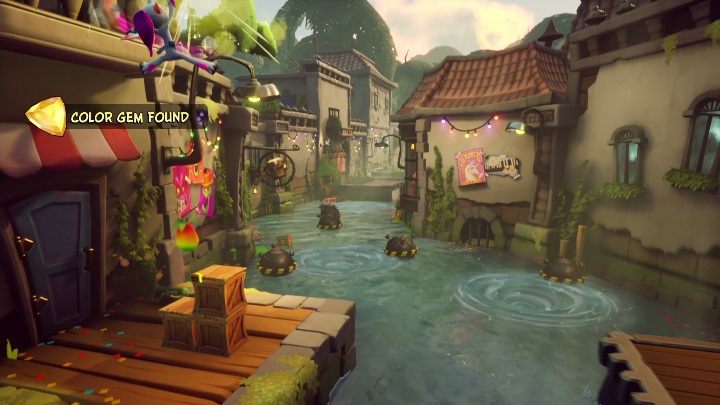 You must complete the level to collect the get the gem into your equipment. But if you die, you don't have to go back for it.

Use of the Yellow gem 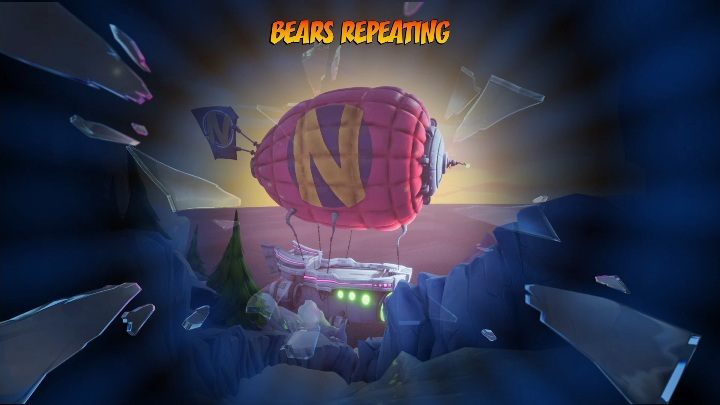 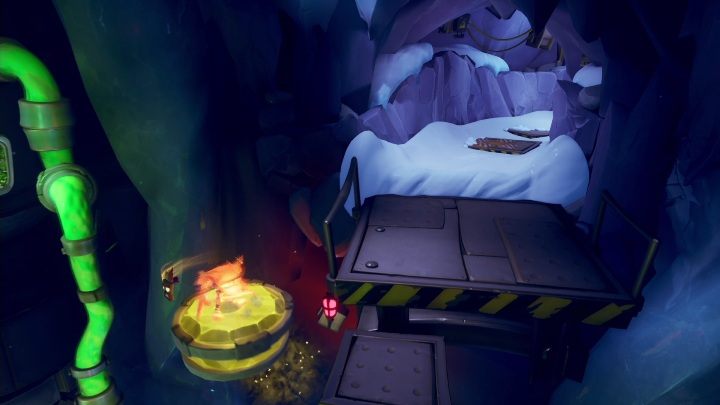 A hidden area that you will unlock after obtaining the Yellow Gem is on the Bears Repeating level. 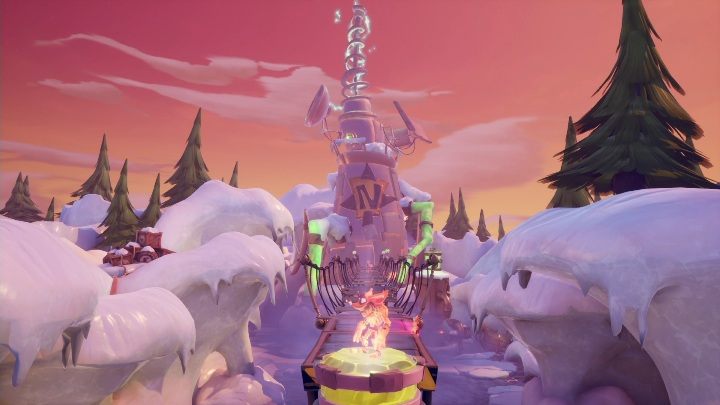 The road will lead you to a board, where you can get a few boxes. Unfortunately, you won't get anything but the boxes, neither new outfit nor secrets. 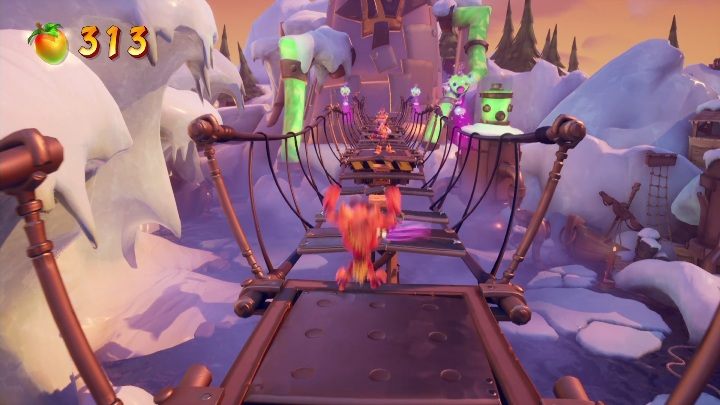 It is one of the harder fragments in the game. You have to jump over the bridge where the boards are falling apart. Remember, you can't stand on them for too long, or you'll fall straight into the abyss. 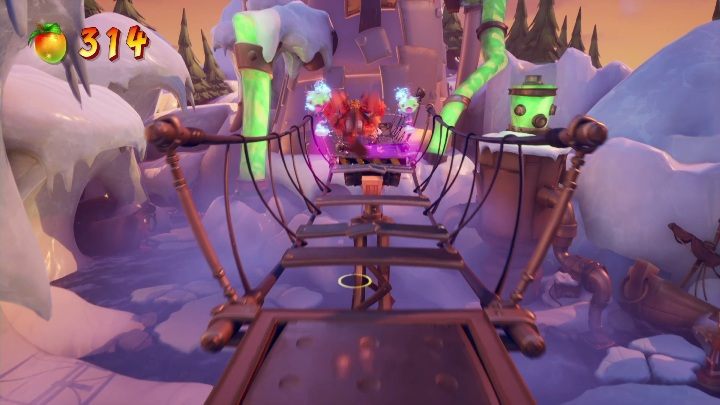 There are also several opponents in your path. You have to watch their attacks and eliminate them before they can land a hit on you. When you get to the end of the map you'll be back on the Bears Repeating map.