In Crash Bandicoot 4, you will fight several bosses. You can find the second one on the Jetboard map - that's Louise. On this page you will find a detailed description of the boss battle.

The Boss appears at the very end of the level called Jetboard. Thanks to the fact that the boss is encountered within a common game level, you can collect masks to help you fight. You can't avoid the boss, it blocks the passage to the end of the level. 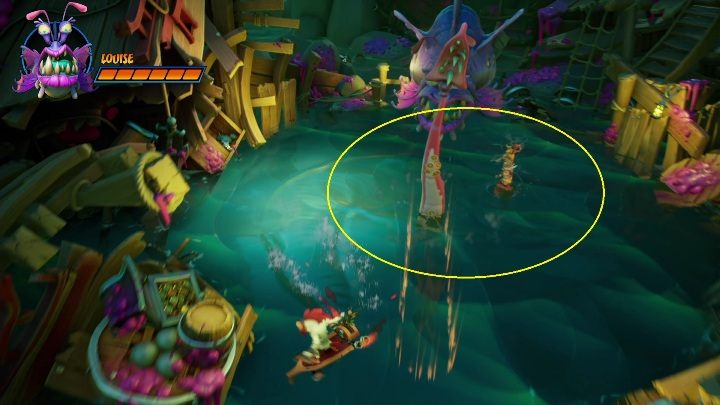 This boss has no stages or waves. Your job is just to get rid of his tentacles. First, there will be one of them. You simply have to direct your opponent to hit the tentacle or die under the impact of the tentacle. 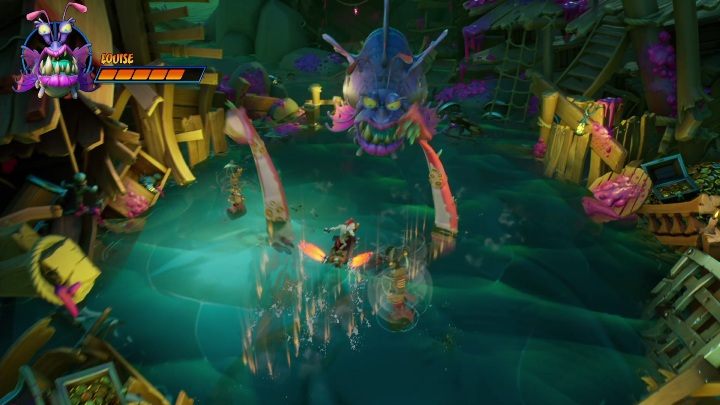 After the first one is destroyed, two of them will appear. You have to repeat exactly the same thing, let your opponents run into the boss and destroy its tentacles. 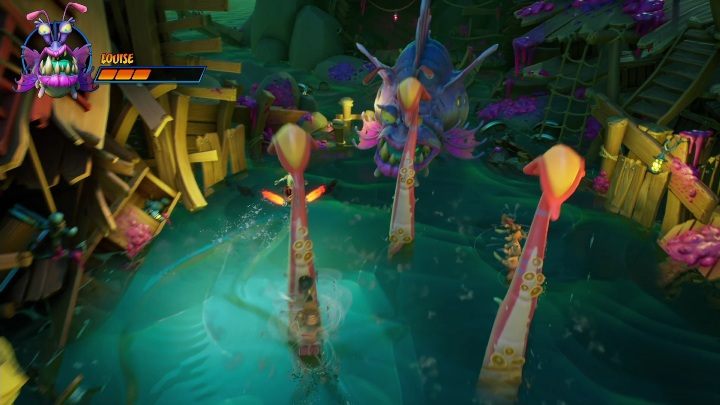 In part three, there are three tentacles to destroy. The method remains exactly the same as before. Once you get rid of them, Louise will disappear. 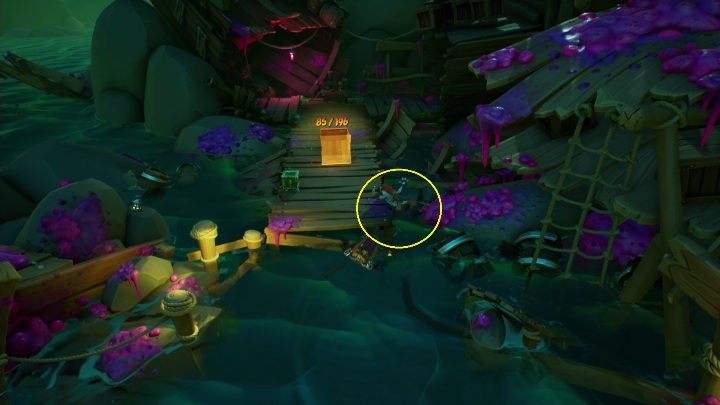 You should watch out, however, as Crash can have suicidal thoughts from time to time.

The final stage is simply to jump on the wooden part. This will end the boss fight and enable you to move on to the next levels.