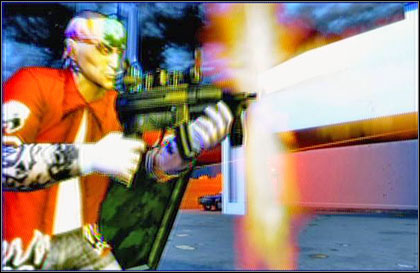 Los Muertos is a gang which we suggest to cope with first. They are definitely the weakest enemy. It doesn't mean you can disregard them though. That's why before you start eliminating Los Muertos bosses, you better work a bit on your skills - most of all, agility and strength. You will find a lot of green orbs in the amusement park "Fun Land" on the south territory of the gang, near the big wheel. It's also good to recapture a few supply points along the way - the exact location of them you will find on your map. 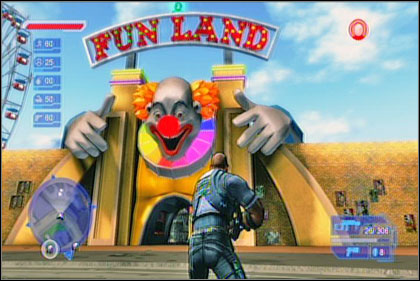 Here you will find a lot of agility orbs which will help you boost your skills.

Once you strengthen your body a little, you can set off to the Shai-Gen territory (the fastest way is through the bridge on the north). After a few street clashes, you should possess a Harlington HMG-90 gun and Watson HE99-X 'Firefly' rocket. They will be your best buddies from now on. Now you're equipped well to start the elimination of Los Muertos bosses. 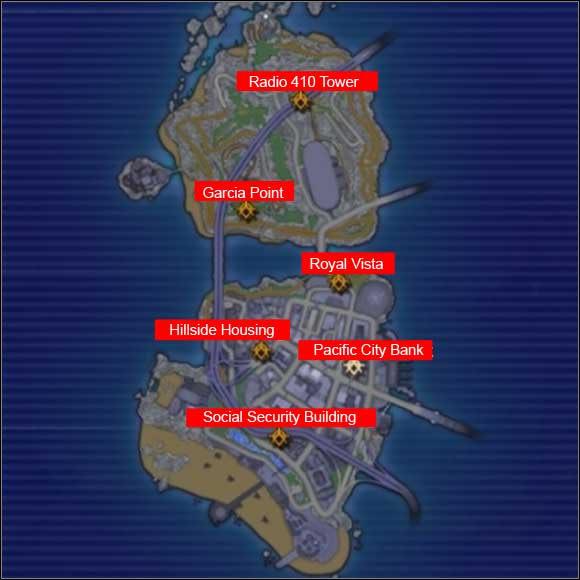 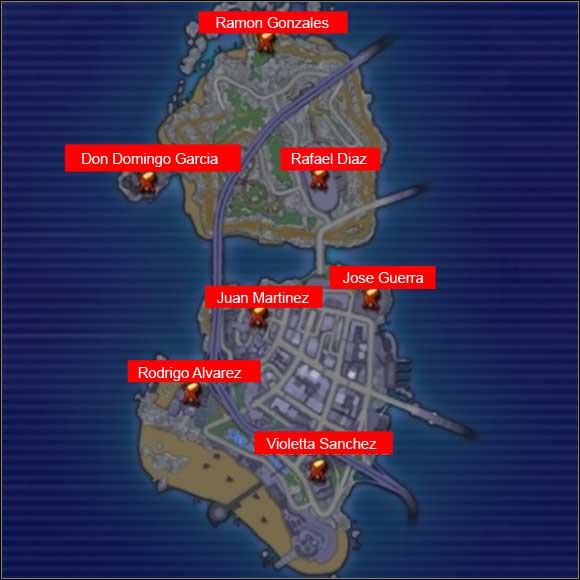