This page of the Coral Island beginner's guide covers the game's release on various platforms. Find out when you can play this title.

This page of the guide was written based on the Early Access version of the game. It is up to date as of October 12, 2022.

Coral Island was released on PC in Early Access on October 11, 2022. The developers predict that it will last about a year. However, they emphasize that they want to work on the game until they and the players decide that the game is complete. 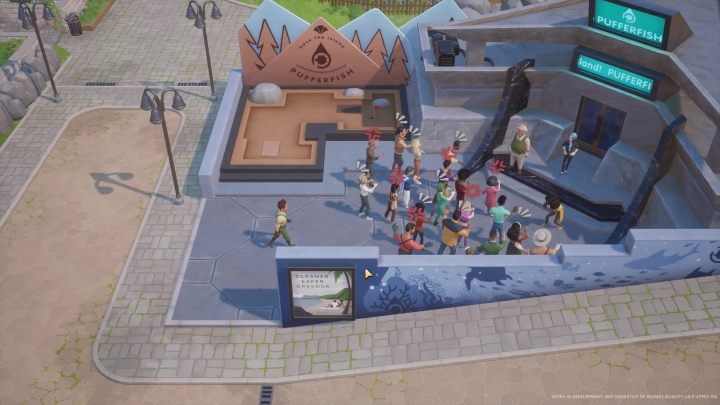 So far, there are no plans to release the game on other platforms. However, if it becomes popular, there is certainly a good chance for the game to receive a port after the release.

This site is not associated with and/or endorsed by the Humble Games or Stairway Games. All logos and images are copyrighted by their respective owners.