The following guide to Cooking Simulator will prepare you accordingly to kitchen adventures and the difficulties waiting for you in the one-of-a-kind cooking simulator. The Guide will explain to you the important mechanics, help you get achievements and tell you how to become a true master of the kitchen. 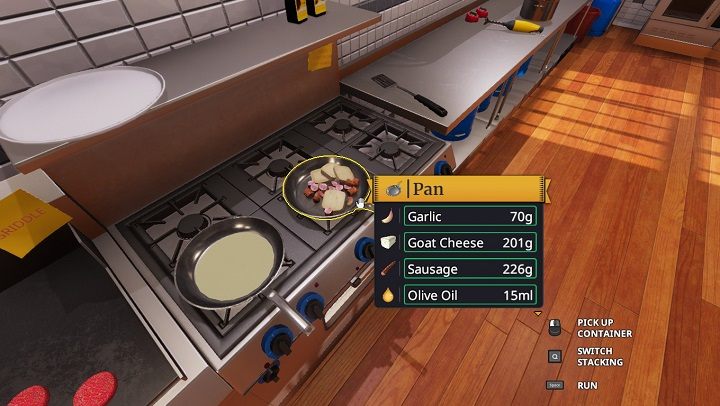 The game was created by the Polish Big Cheese Studio, and published by, also Polish, PlayWay. Cooking Simulator release took place on June 6, 2019, the game is only available on Steam, and offers an exclusively single-player experience - although the developers have confirmed that they want to add a multiplayer later on. Don't be fooled by the goofy scenes from the trailer, or the "Simulator" part of the title, which may evoke rather negative connotations. The game, although maintained in a cheerful atmosphere, is far from being a "YouTube views-generator," or a silly title the sort of Goat Simulator - while the gameplay is generally simplified and sometimes limited, it approaches the process of preparing food seriously and diligently, presenting the players with real challenge. 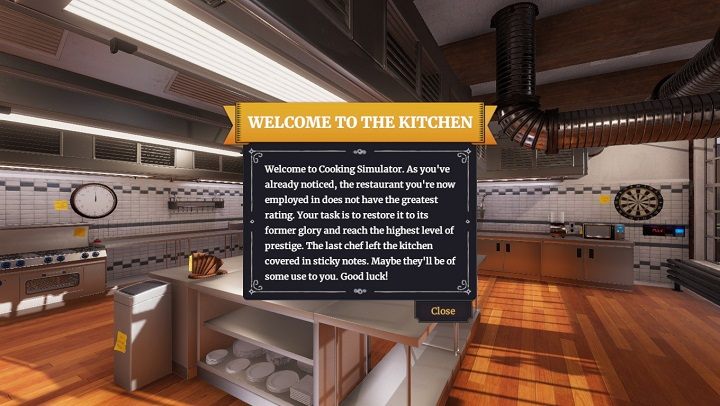 Chapter six, entitled "Career Mode" will tell you how to effectively cope with these challenges, later focusing more on purely gameplay aspects.

What else can you find in our Guide? Here's the table of contents:

Sections one, two and three will guide you through the first stages of the game - what you should pay attention to when setting up, and how the control scheme looks in the game.

Chapter four will tell you what to expect from the game, what are its features and available content, along with the FAQ section; Chapter five will introduce you to the kitchen equipment, its applications and the full range of components included in the game.

Chapter six, seven and eight will introduce you to all the necessary mechanics in the game, describe how the career mode works, including the unlocks and progression, and also give you appropriate advice on the optimal path of development. The above sections are recommended for players unfamiliar with Cooking Simulator.

Chapter nine focuses on improving our efficiency, and offers tips and tricks to allow much more efficient work in the kitchen. These sections will be useful to everyone, regardless of their skills. 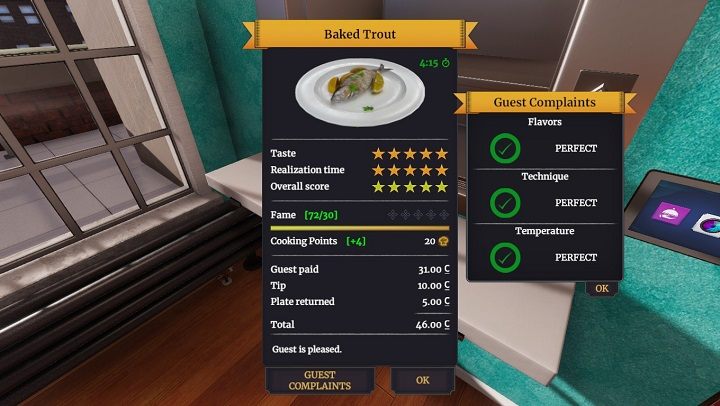 We believe that everyone will find something of interest. Have fun reading and cooking!

Key advice: save the game often!

Save reasonably often, at least during the first approaches, because the game, unfortunately, has a propensity to crash every now and then. The save system of the game is very accurate (it actually saves the position, up to a centimeter, and condition of all tools that we've used, which at this level of complexity of interaction with objects is not so obvious), so it is worth using this luxury - even in the Free Mode.