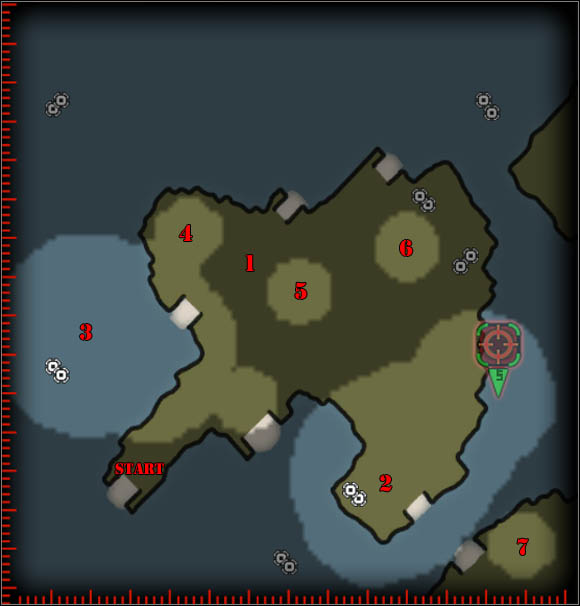 3. Locate a Soviet Base;

4. Destroy the Soviet Base;

6. Do Not Let a Kirov Leave Havana.

This will be a short mission. You start with two dogs and two spies. Your ally has a car, which can hide all units in his area. Try to keep your units in this vehicle area. 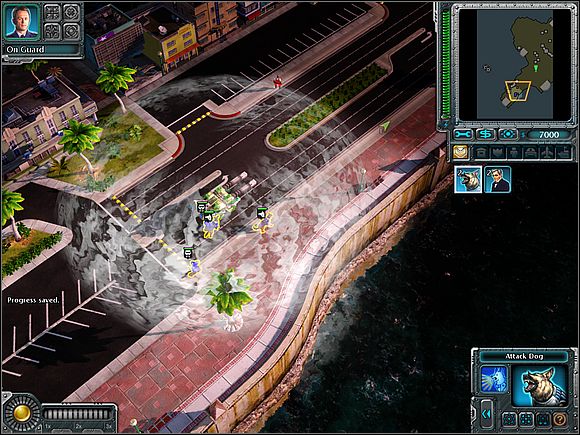 After a few moments of the march, task will be completed;

Your spies can bribe enemy soldiers and drag them into your army. Tell one of spies to change the uniform. Then keep on walking to Soviets and use special power in their area.

You must bribe Soviets standing on the blocking. 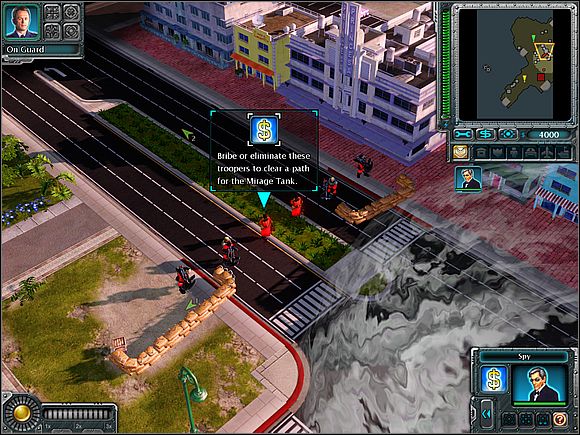 3. Locate a Soviet Base;

After bribing troops on barricade your ally car will drive ahead. You will meet two Apocalypse tanks. If you have not done the 2nd target, retreat and allow Soviets to drive over. 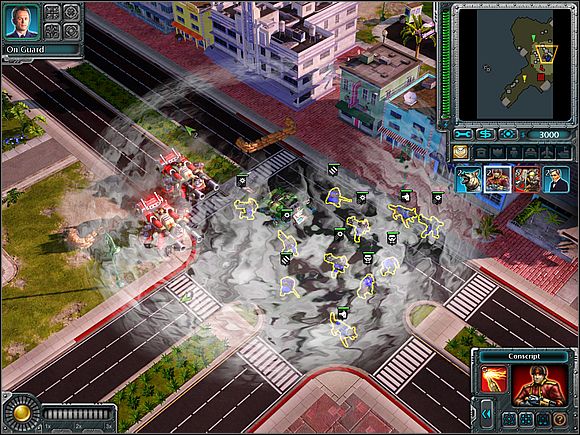 However, if the objective 2 has already been done, destroy enemy tanks and kill the war bear standing nearby.

Soon you will reach Soviet base [1].

4. Destroy the Soviet Base;

Destroy the most important buildings in the Soviets base [1]. They are poorly protected, so there will be no problem to complete the task. 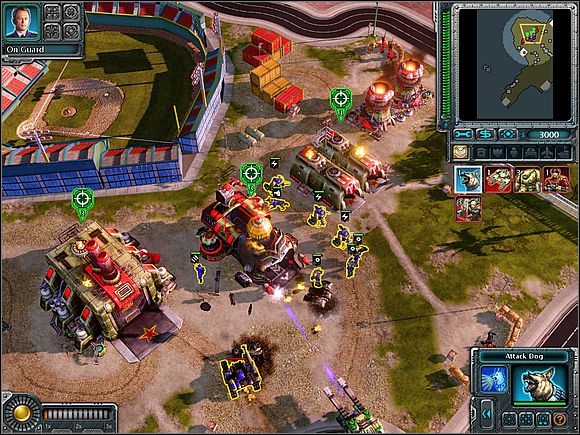 6. Do Not Let a Kirov Leave Havana.

There are bases in the [4] [5] [6] [7] stadiums, which Kirovs are equipped with extremely powerful bombs. Destroy those places using Vindicator bombers. Build in your base [2] 3-4 airports for these machines and follow the regular courses with bombs on the board. Create also 2-3 Apollo fighters. Do not forget to use Advanced Aeronautics power. 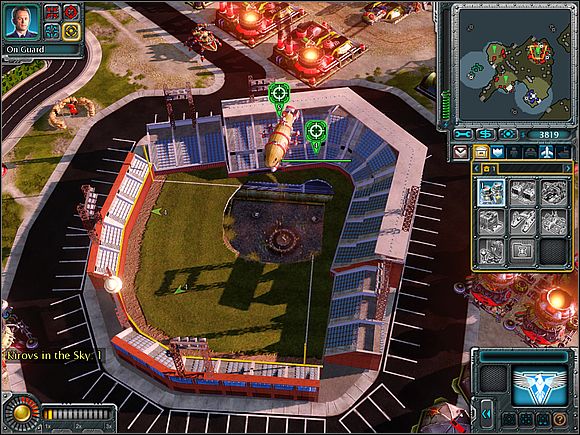 Many Kirovs leaving Havana, are flying over or near your ally base [2]. Tell him to destroy these machines.

Some airships will fly over your base too. Build a few defense towers in the north, to not only bring Kirovs to the ground, but also to protect yourself against land attacks. 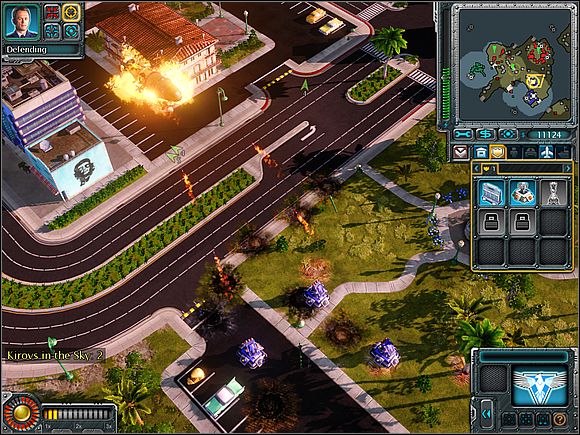 Two towers will definately bring down one airship to the ground. Set them more to fight the ground units also.

Some Kirovs may fly to the east. Kill them with Apollo fighters.