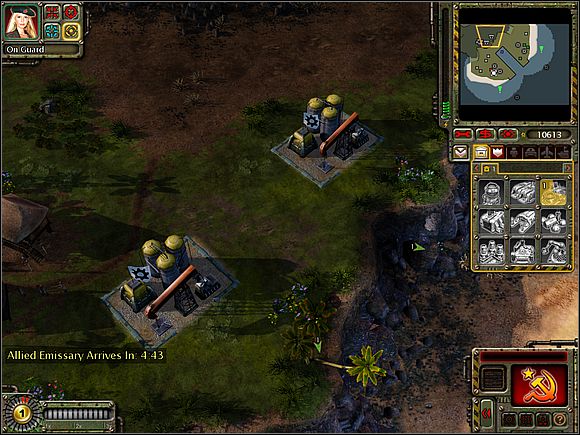 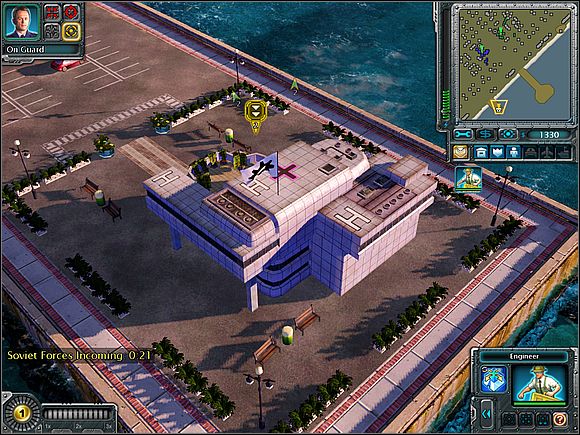 Hospital is specially recommended if you are using infantry. 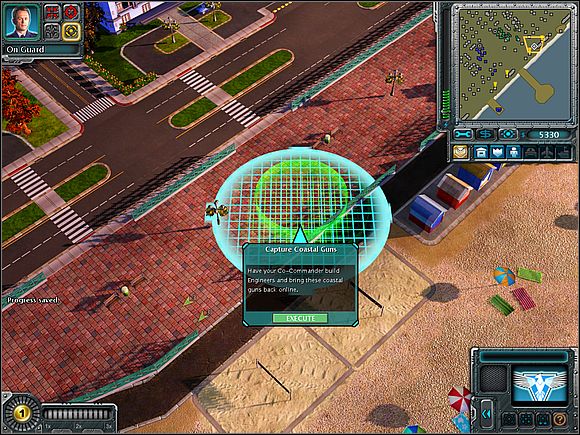 Flags can be very useful. If you know you can't handle with something, ask Ally for help.
See/Add Comments
JOIN FOR UPDATES