This page shows tips and tricks for Choo-Choo Charles. You will find out which locomotive upgrades are the best, how to start the final battle with Charles or which weapon to choose for the boss fight.

Upgrade the armor first - it costs scrap, also used for repairs. By taking less damage you will save more scrap for other upgrades after making repairs. Secondly, it is worth investing in firepower.

Speed is not particularly important and noticeable when fighting Charles - it rather affects the speed of moving around the world map. 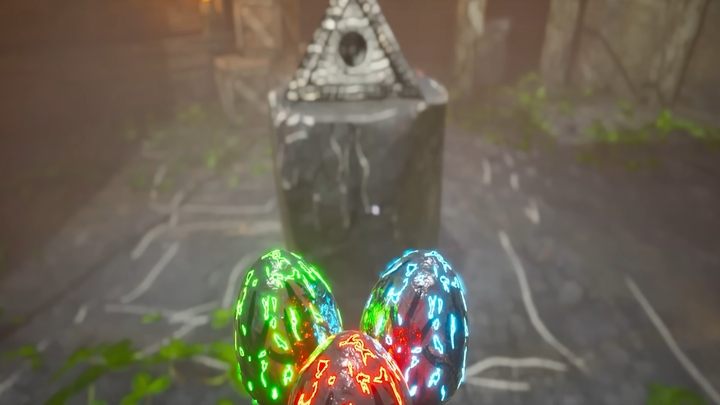 As part of the main story, you must collect three guarded eggs. The default method of obtaining them is by sneaking - but if you know where to go and how to get out of the location quickly, you can just run away. You won't die from a single attack.

You need to know that after returning the eggs, Charles will be buffed and the final showdown will begin - so be well prepared for it.

What is the best weapon? 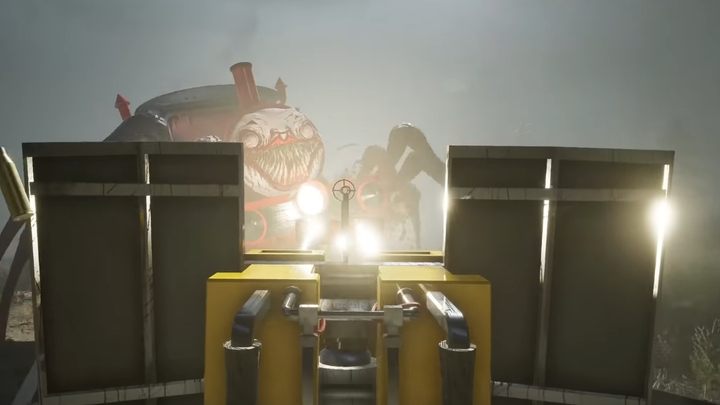 There are 4 weapons available in Choo-Choo Charles:

The BOB is considered the best weapon due to its balance and lack of significant flaws. Bug Spray comes second - a good alternative if you don't have a highly developed locomotive speed.

If you die, the game doesn't end. But it's better not to die:

This site is not associated with and/or endorsed by the Two Star Games or Two Star Games. All logos and images are copyrighted by their respective owners.