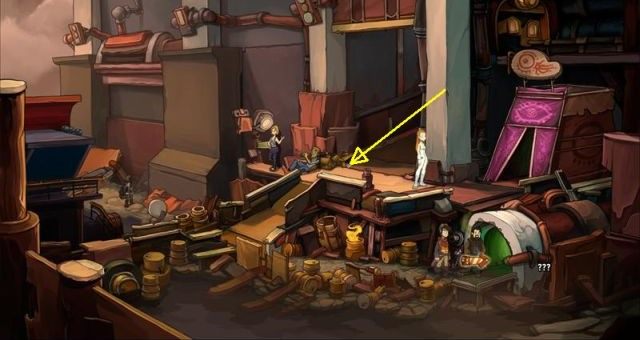 Talk to Janosh to receive a piece of paper with the code. Enter the ship and choose Porta Fisco on the radar. When you've made it to the area, talk with a thug standing next to the entrance to the sewers - he will tell you that there is a rebel hideout inside the sewers. Click on the cardboard boxes next to the entrance to the next area to get the ninth puzzle fragment. 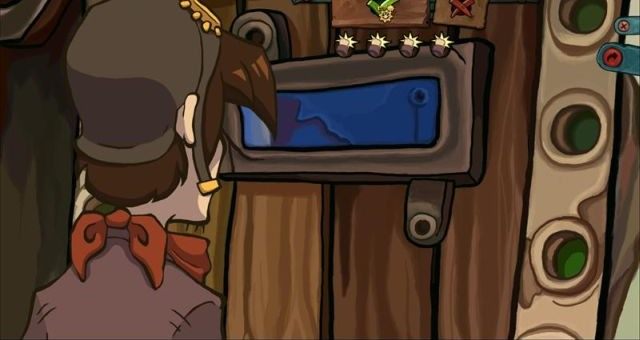