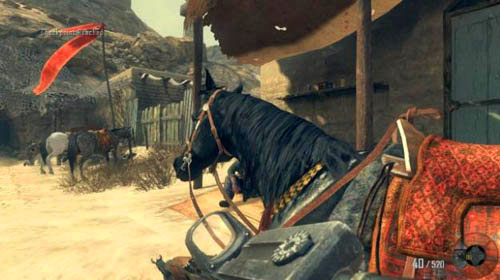 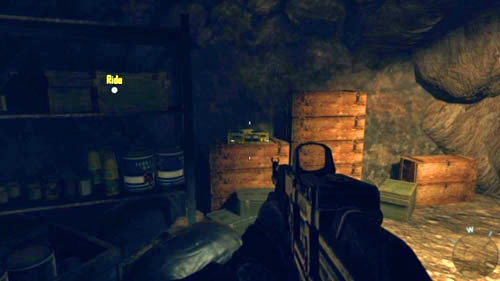 When at the beginning of the mission you get off the horse (first picture above) and go to the Mujahideen cave, wait until the conversation is over. Take a look around the command center you are at. To the left of the three soldiers by the radio, you can find intel (1/3) on the wooden crates (second picture above). 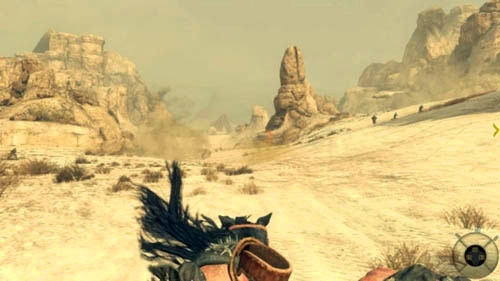 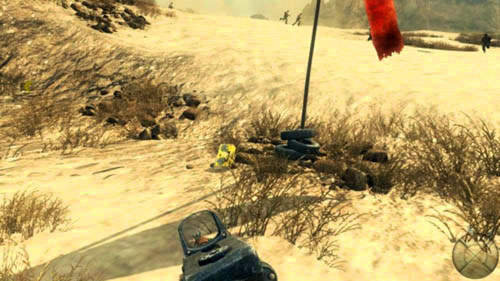 A little later, when you're defending the base, and, assuming that you're at the gate of the allies' base, run to the north. After a while in front of you, slightly to the right, you'll notice a pointed rock (first picture above). Right next to it there are some ammo crates, as well as a red flag stuck in the tires. Intel (2/3) is lying next to it (second picture above). 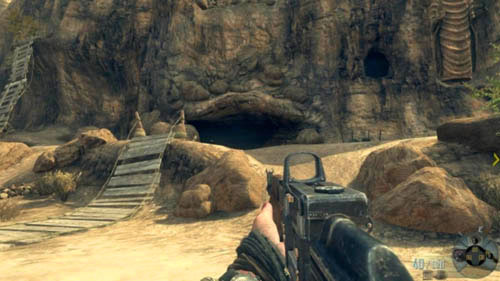 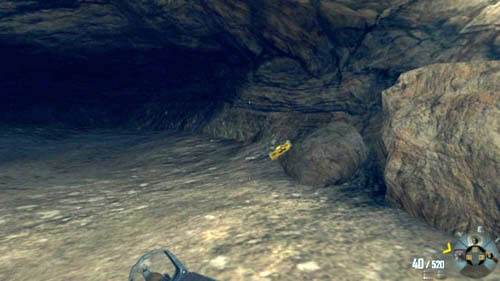 You will obtain the third intel after you've retaken the weapons cache near the end of the mission. At the bottom of the eastern rocks there is a broad, but shallow cave (first picture above). On its right, next to the entrance, you will find the last intel (3/3) (second picture above).