The Gulag in Call of Duty Warzone is a dangerous place for many reasons. First, you get there completely defenseless, knowing that you will soon have to fight to the death. Second, you get paired with a random opponent, so you can come across a really skilled player. Third, you never know what you will weapon fight with.

If there are more players in the Gulag, you will have to wait for your turn. During this time, you can watch other players fight and, for example, throw stones at them for fun. In your free time, you can also fight with another player. 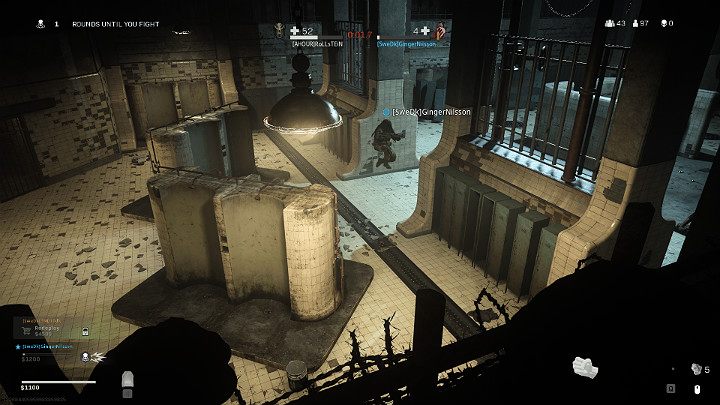 If one of your allies went to the Gulag with you, you can help each other a little in achieving victory. Standing on the balcony and watching the progress of the match, you can give your ally hints on the voice chat and reveal the enemy's position. It may not be fair, but it is all about the good of the team!

NOTE! If you are in the Gulag alone and no one else appears there for a long time, you will automatically return to the game.

When your turn comes, you will automatically enter the arena, which looks like a demolished bathhouse. The right side of the screen displays a set of equipment that you can use during combat. Note that the enemy's contour is marked in red, which indicates their position. As soon as the countdown is complete, the battle begins. 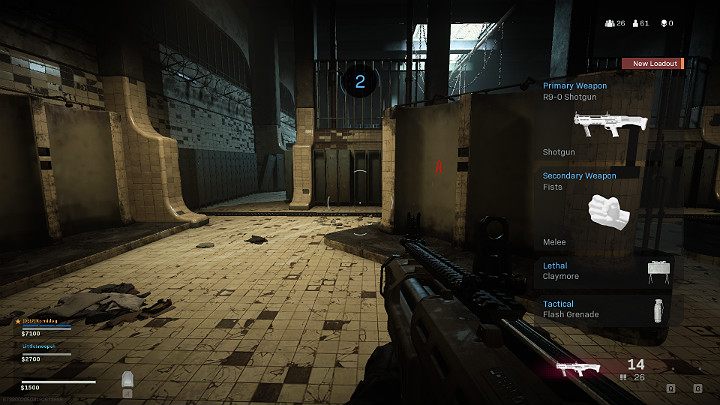 The choice of weapons in the Gulag is completely random - you can get shotguns, handguns, or rifles. You can also use additional tactical equipment, such as mines and grenades. Use all available means to achieve victory. If one of the players manages to finish off the enemy within a certain time, the fight will end. Otherwise, the game will add extra time.

If the fight in the Gulag doesn't end in the first round, the winner will be determined during overtime. Overtime forces the players to go to the middle of the arena. 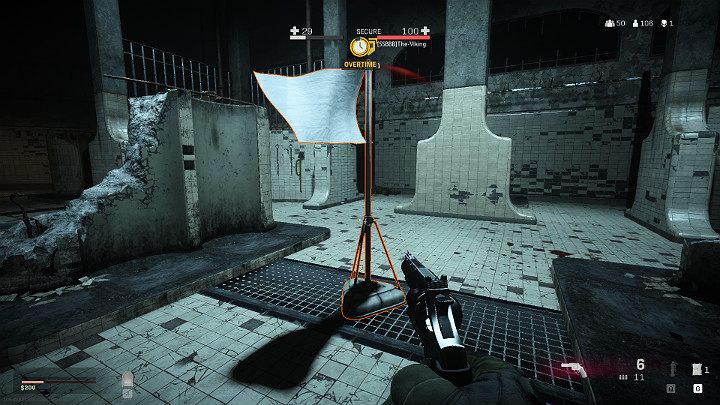 During overtime, the players' goal is to eliminate the opponent or hold the point marked with the flag. If you manage to stay in the designated area long enough, you win. Here it is worth noting that to capture a marked point, you must be in the very center of the arena - for example, going beyond the wall visible in the image above aborts the point capture process.

Only one can win

Only one player can get out of a fight in the Gulag, and it doesn't matter how they reached this goal. The fastest way to win is to kill the enemy using the available weapons or grenades. Sometimes, however, the match can last longer - the game will start the overtime. 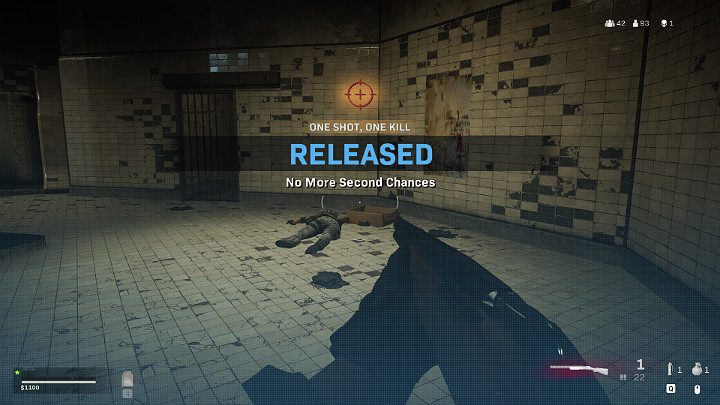 After winning, you will receive information that you won't have the next "second chance" - keep that in mind. In Call of Duty Warzone, you can only enter the Gulag once during a match. If you are eliminated a second time after returning to Verdansk, you will have to count on your teammates.