The map of Warzone 2 is characteristic for its enormous size. Traversing it without vehicles is a chore. Here you'll find a list of all vehicles appearing in the game, along with information regarding the number of seats, whether it has armament, and what it is best used for. 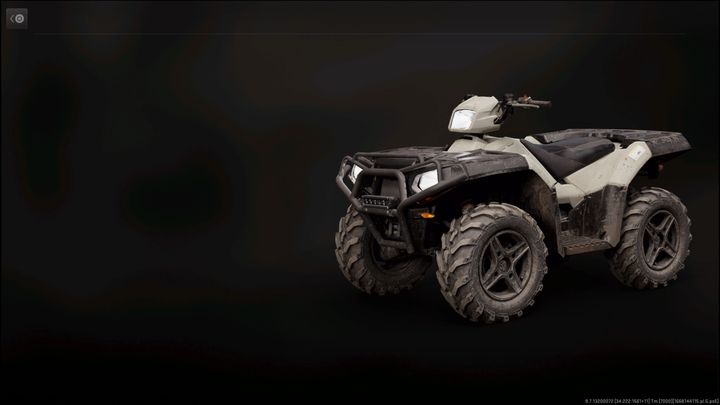 ATV is perfect for crossing narrow streets and covering long routes in the shortest time possible. Up to 3 players can ride it at the same time. Unfortunately, ATV has weak armor and doesn't offer any protection against bullets or armament. 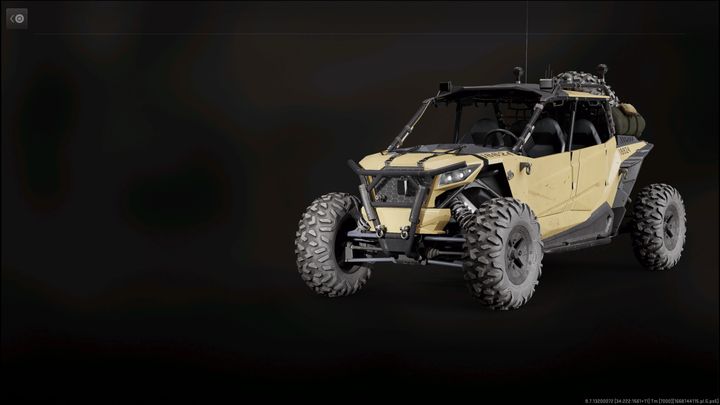 UTV works well when crossing difficult, sandy routes. Up to 4 players can ride it at the same time, and it offers some protection against bullets. However, it has no armament and is very easy to destroy. 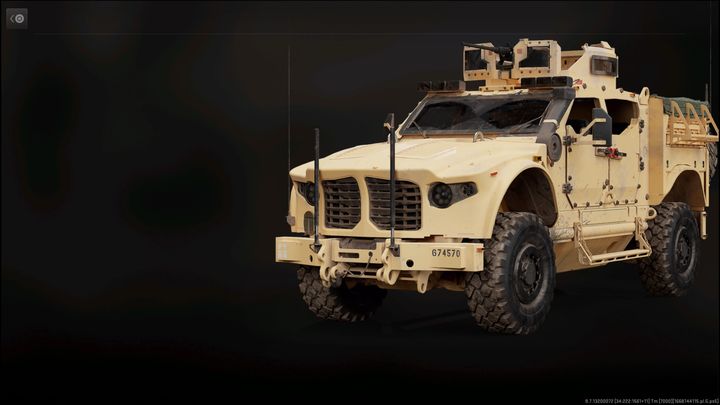 This vehicle can accomodate up to 4 players at the same time. Moreover, it offers good protection and it is hard to destroy. LTV is armed with a .50 cal machine gun. When it comes to downsides, we have poor handling and low travelling speed. 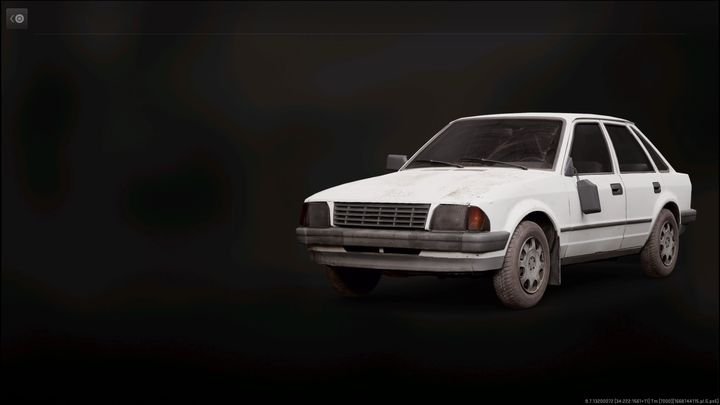 An ordinary car that doesn't offer much protection against bullets. It can accomodate up to 4 players at the same time. Hatchback is not armed. 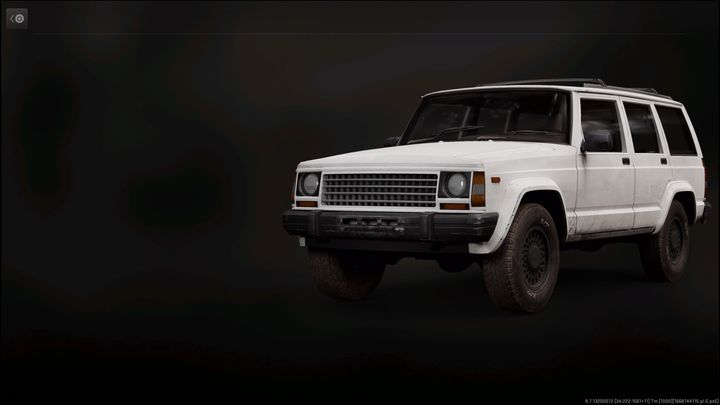 Carries up to 4 players at the same time. SUV protects against regular bullets well, but is vulnerable to explosions. Its one downside is slow movement speed. If you're trying to run away from toxic gas or enemies, there are better vehicles for that. 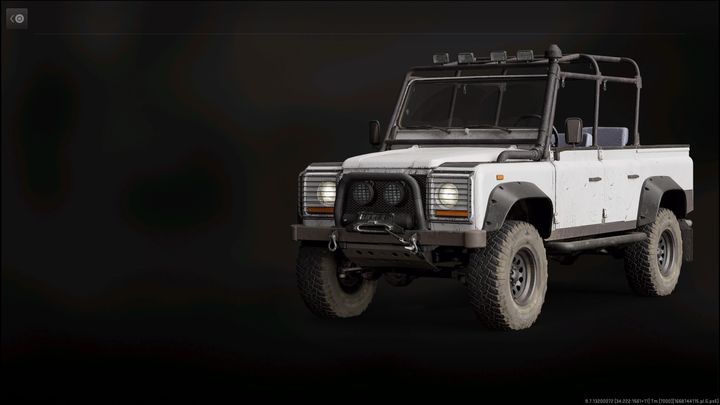 Following its lack of roof, this vehicle is mainly suitable for escaping toxic gas. It's pretty fast, but offers virtually no protection. It can accommodate up to four players. Chop Top doesn't have any armament. 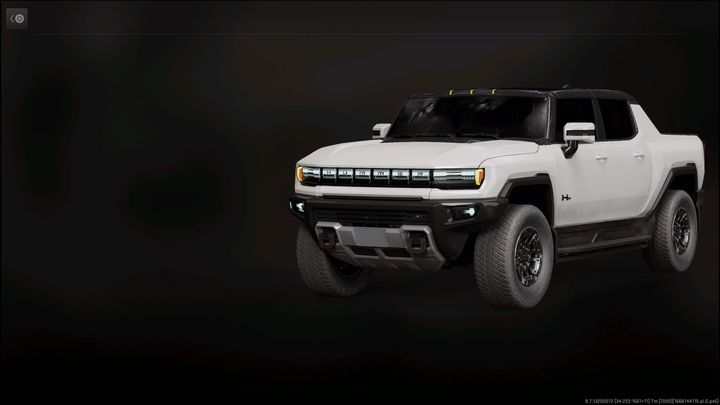 Even if it doesn't offer any armament, it is considered one of the best vehicles in the game by the players. Its movement speed is adequate, it is silent, and offers more protection from bullets. If you're fighting your way out of an ambush, and there is a GMC Hummer EV nearby, jump in and drive away as fast as you can and you'll probably survive. 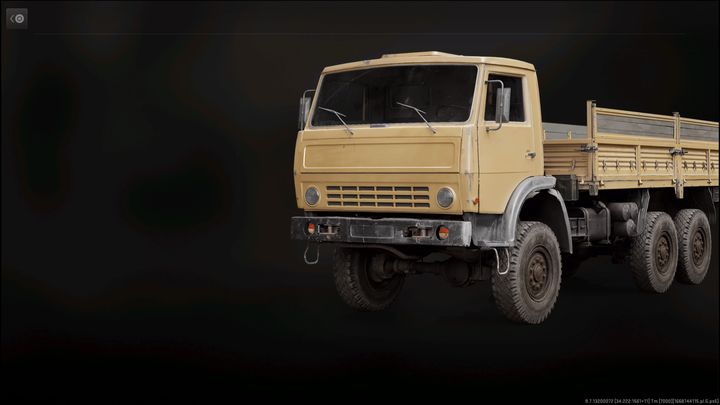 In the current phase of Warzone 2, this vehicle is only available in the DMZ mode. Albeit slow, it can accommodate two passengers in the car and the rest in the back. 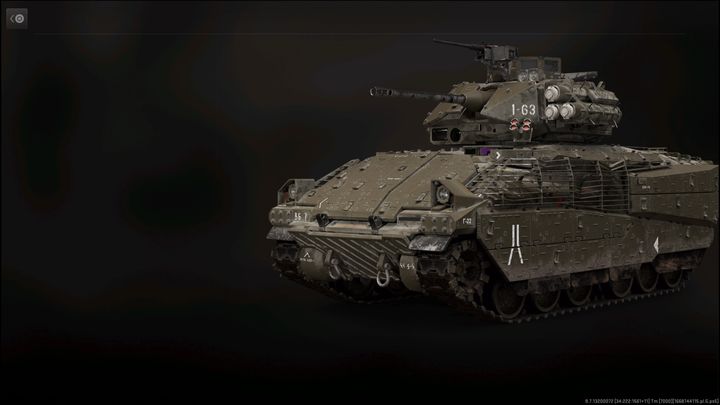 In the current phase of Warzone 2, tanks are not available during matches. The crew consists of 2 players. Tanks are well protected against projectiles and explosives. When it comes to armament, we have a cannon and a machine gun. 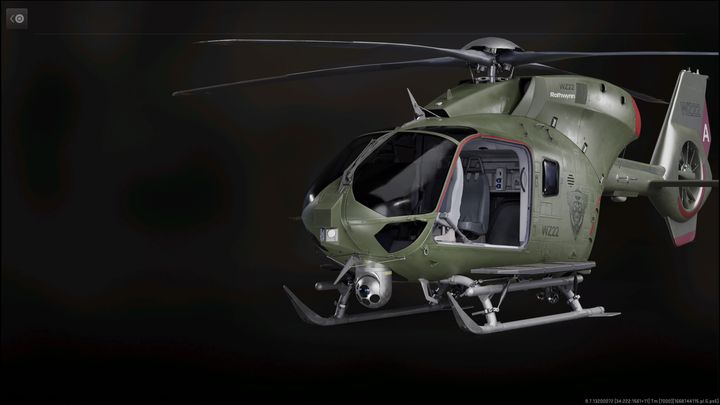 Up to 5 players can ride this helicopter at the same time. Light helo is quite agile and fast, but doesn't offer much protection against bullets. Moreover, it doesn't offer any armament. 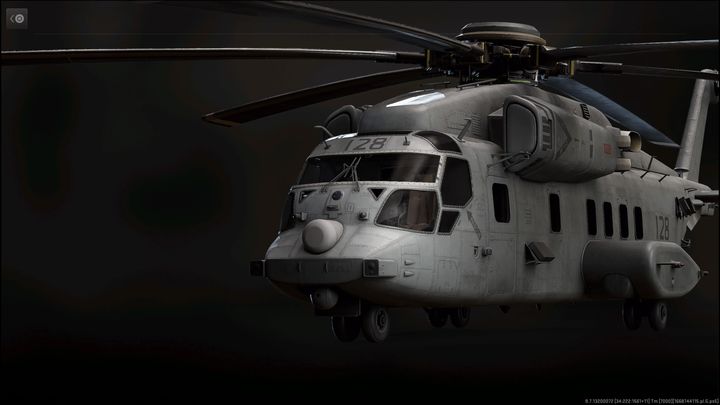 Much more safe and durable than Light Helo. There is a lot of passenger space thanks to its large cargo hold. However, Heavy Chopper doesn't do well in combat, as its main task is transporting players from one place to another. 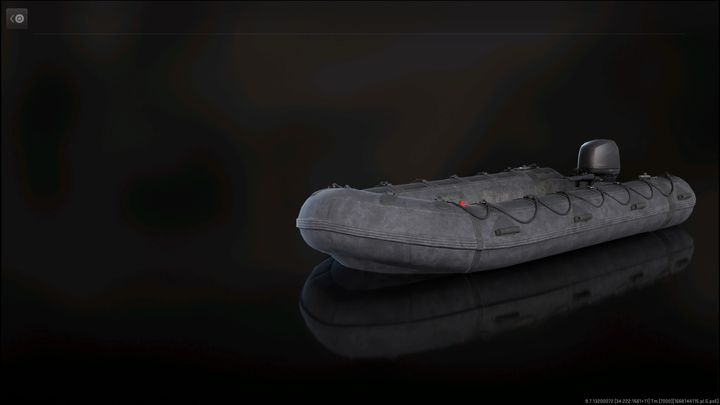 A tactical boat that can support up to 4 players. No armament. Moreover, its durability is low. On the other hand, RHIB is very fast and allows traversing water areas. 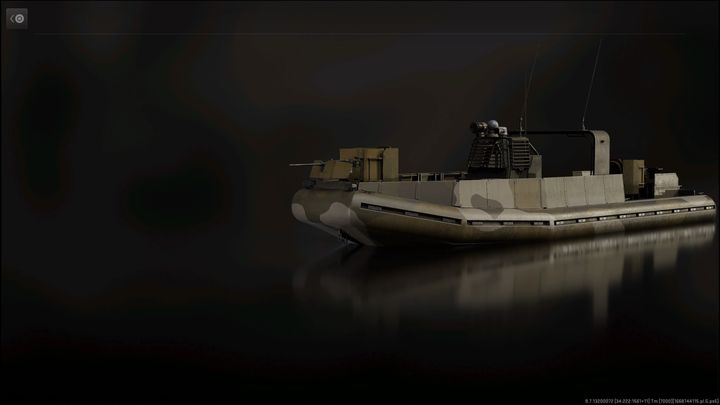 Compared to RHIB, Armored Patrol Boat is slower and has worse handling. One of of its stronger points is armament, as the boat is equipped with 2 .50 cal machine guns. Higher durability is also an advantage. Up to 4 players can board it at the same time.

This site is not associated with and/or endorsed by the Activision Blizzard or Raven Software. All logos and images are copyrighted by their respective owners.