Warzone 2, despite being a very similar game to the first part, has a few significant differences. Even if you are an expert in battle royale games, it is worth reading our beginner's guide.

Warzone 2 includes many modes, but the main one is for 150 players who are divided into 3-person teams. This means that you will very often be attacked by other teams from all sides. Therefore, communication with your team members is crucial. Surviving as the last team on the map will be a very difficult task without talking to your team members. And there are really many ways to do that. 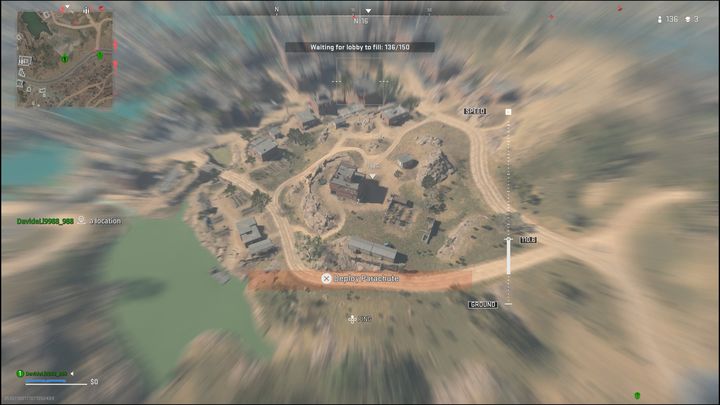 If you've spotted an interesting item, object, or an approaching enemy, tag it using the ping system. This way, you will quickly inform your team about something interesting or about an imminent threat. Thanks to this, you won't even have to communicate via voice chat if the language barrier is a big problem.

However, if communicating in a foreign language is not a problem for you, you should use the in-game voice chat. Pings can sometimes be hard to see in the heat of battle, but no one should have problems with hearing other players' voices. It can even be a simple message, as long as it is accurate.

Choose your destination during the warm-up 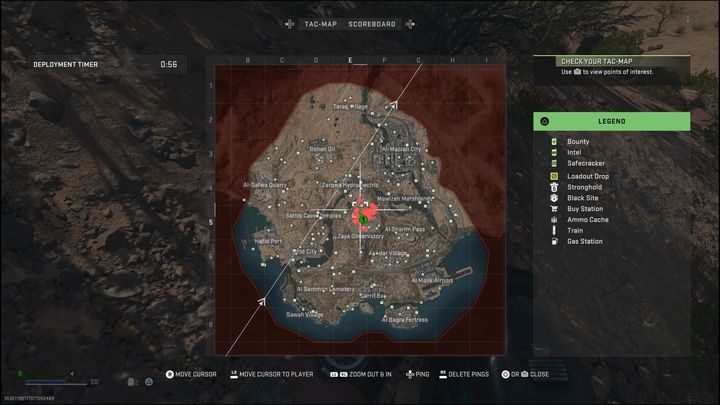 The warm-up is the perfect time to plan with your team where it would be best to land. There is nothing worse than not knowing where you want to start a match. This can often lead to a situation when each of the team members flies in a completely different direction. Doing that will make you fail in no time. During the warm-up phase, use the map to see which way the plane is heading, then mark the place where you would like to fly. 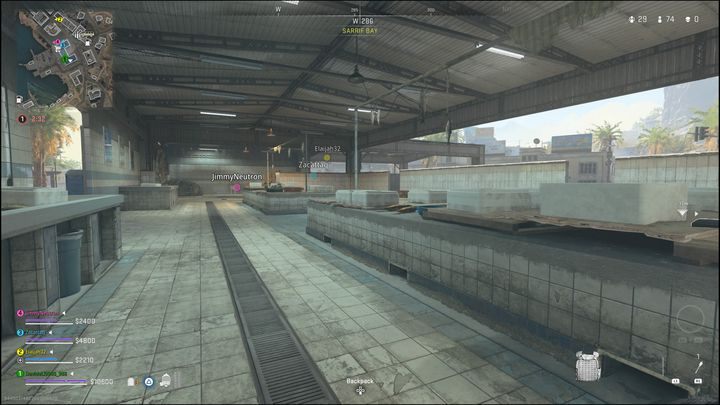 Remember that thorough map exploration is one of the most important keys to success in Warzone 2. It is worth searching buildings and squares (with caution) to find items needed to survive, such as first aid kits, grenades, ammunition or even better quality weapons. 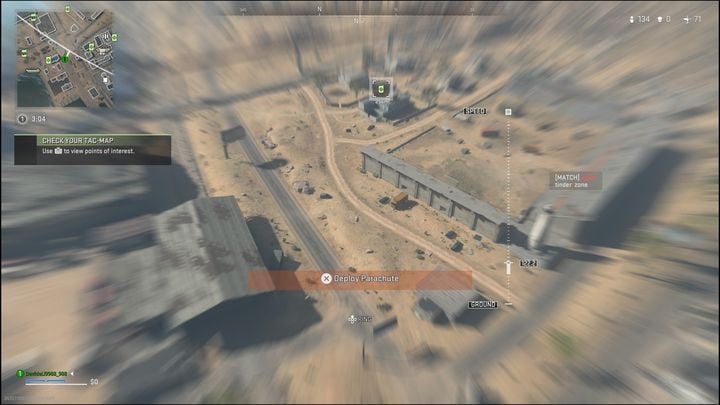 Learning how to use it is highly recommended. Remember that if you didn't use your parachute during the flight, it will automatically open when you are very close to the ground. However, if you used it and then closed it again, you will have to deploy it manually. Otherwise, you will die.

The technique of deploying and redeploying the parachute is very important, because it will allow you to cover long distances. Thanks to this, you will move faster during the flight.

Mini-map is your best friend

As in most games, the mini-map in Warzone 2 plays a very important role. Thanks to it, you will be able to quickly locate where nearby enemies are. It can also display many interesting markers, such as contracts, locations with fuel or ammunition, etc.

Remember about that if you don't want to end up in a remote area that has long been cleared of all items. When entering a vehicle, check its health and available fuel. If you see that you will soon run out of it, drive to the gas station to get more fuel. What's more, by waiting in the vehicle at the station, you automatically repair it!

Listen carefully to your surroundings 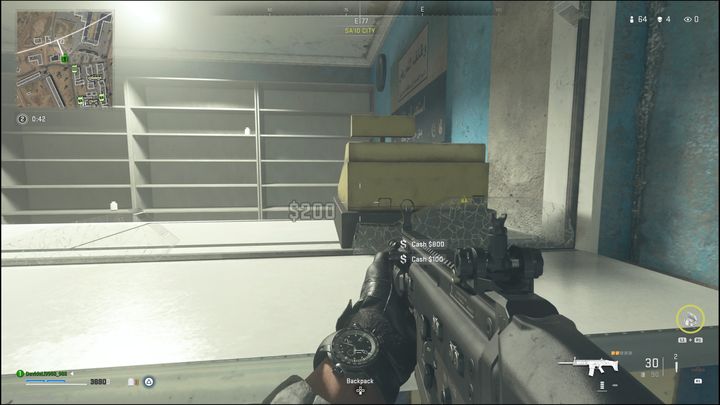 This is very useful, especially after enabling proximity chat. Thanks to this, if the opponent is close to you and is using the voice channel, you will hear what they are saying. Besides, even if they doesn't, you will hear their footsteps or shots, which will allow you to better locate the threat. 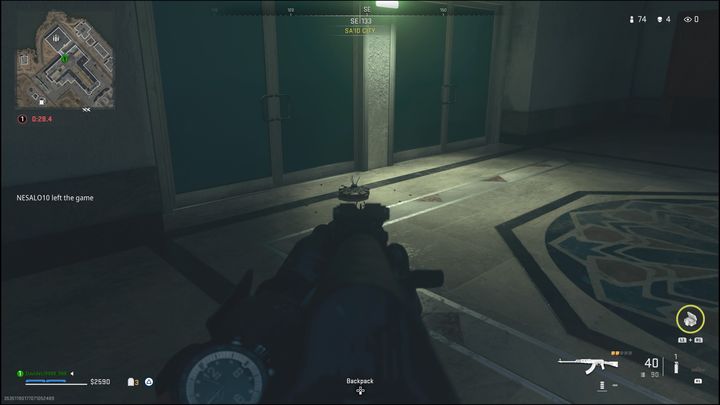 The threat can appear at every step, even if you do not see any enemy in the area. These include, among others, traps, such as claymore. It's best to disarm a mine by shooting at it, or just stay away from it if you want to use stealth.

This site is not associated with and/or endorsed by the Activision Blizzard or Raven Software. All logos and images are copyrighted by their respective owners.