When you play the story campaign of Call of Duty: Modern Warfare, you will be accompanied by five heroes. The following page of this guide provides an overview of all main protagonists. 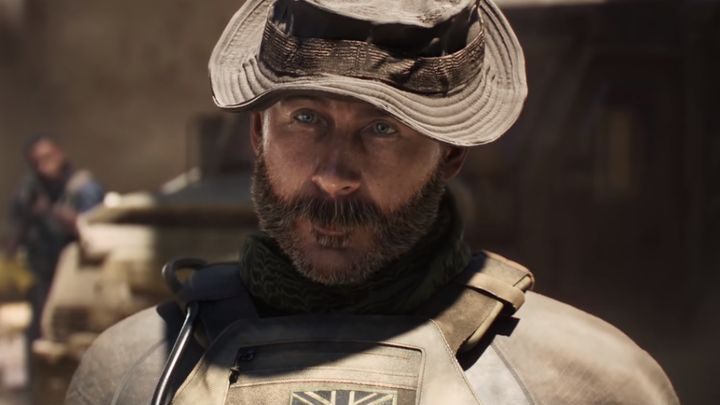 Captain John Price is a well-known character to gamers who has played the previous parts of the Call of Duty series. He is a soldier of the Special Air Service (SAS), the British Special Forces. The captain specializes in secret and stealth operations.

"Alex is a CIA officer whose name remains unknown. The agent is the contact with the organization known as Urzik Militia.

Farah is the leader of the Urzik Militia, an organization that fights for the liberation of its homeland from the hands of terrorists.

"The Wolf" is the leader of the terrorist organization Al-Qatala, which is responsible for the theft of chemical weapons that are the key element of game's plot.

A former British Army soldier. During the campaign, he represents the Metropolitan Police Service, that is, the London Police.