Call of Cthulhu explains its gameplay mechanics rather comprehensibly, but the descriptions themselves are too vague. Some players, unfamiliar with the genre, may feel like the game is throwing them in at the deep end. This chapter contains useful tips that should help players with some of the mechanics.

Decide which skills you want to unlock 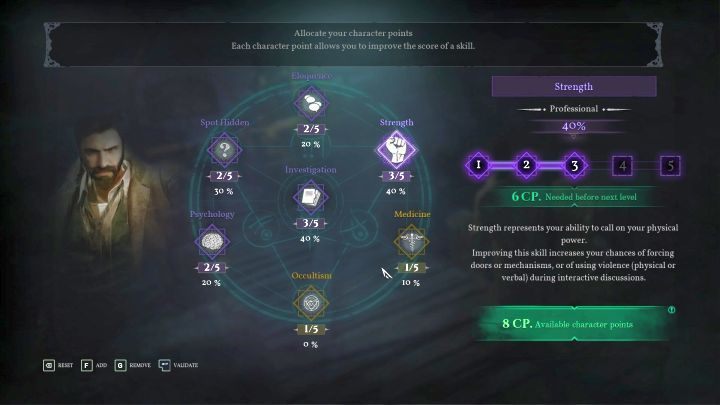 Your development should be planned.

Skills have a huge impact on the gameplay - they decide about your available choices and dialog lines. There aren't enough skill points to fully develop every skill available in the game which means that you won't be able to unlock every dialog line. Try to specialize your character to suit your preferences - your second playthrough can be focused on other skills.

Remember that skills don't affect the combat - the game doesn't feature any fights.

There, you can find information about skills and their impact on the gameplay - certain things aren't as obvious as you may think. Strength skill is a perfect example here - it has no impact on your physical skills used in combat. Instead, it allows you to threaten others and use force to solve puzzles. 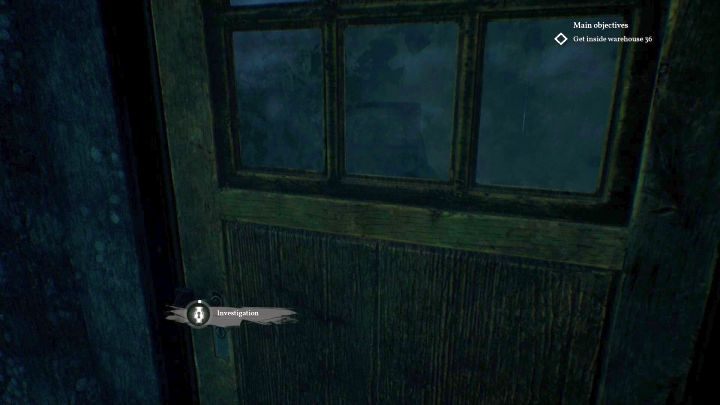 Investigation allows you to, i.e. open locks with lockpicks.

This ability improves your analytical skills - you can investigate events that happened in the past, examine items left in a crime scene or, most importantly, open locks with lockpicks - the last ability is extremely helpful because it allows you to reach inaccessible places, shortening the time spent on reaching another location or to avoid enemies.

Later, this skills can only be developed by collecting certain items. You should try to put a few points into them during your second playthrough - having a few points in Occultism is necessary for one of the endings. The same goes for Medicine - it can, i.e. unlock you an additional dialog line at the end of chapter 5.

Don't pay too much attention to Strength skill

The game doesn't feature any combat. Strength skill has an impact on a small amount of things - it usually allows you to solve problems with force and threaten NPCs. Instead, you should develop, i.e. Spot Hidden skill. 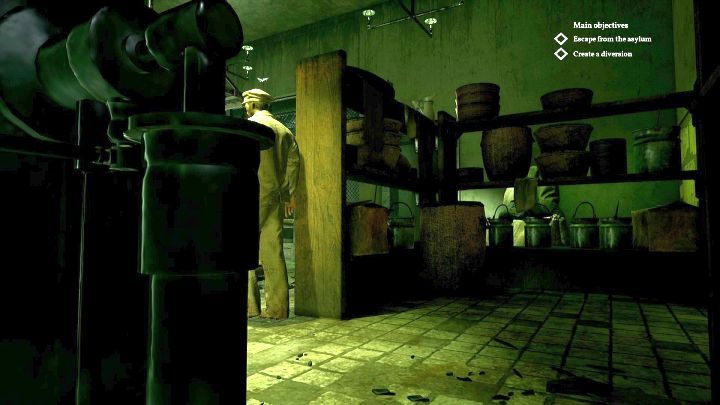 Stealth parts are rather frequent.

Sadly, the stealth system isn't perfect - enemies can detect you in the most peculiar places. The stealth mechanic is rather simple - when an enemy sees you, an icon will appear above their head. The icon's first color is white - this means that the enemy is looking for you. The red icon means that the enemy has spotted you. It also informs you that it is time to run because you are about to be chased by that enemy.

You aren't without any options in the stealth sections

There are many wardrobes and nooks that you can use to hide. You can avoid enemies with ease by remaining undetected while you are hiding somewhere - after that you just have to simply wait for an enemy to move away, and leave the hiding spot.

Run when an enemy has detected you! 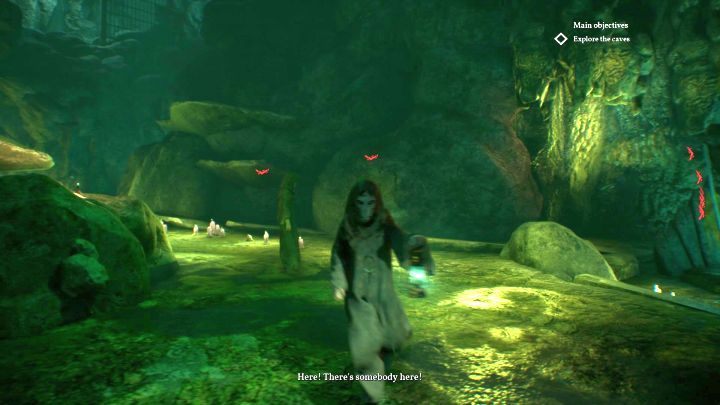 Running away is your only option when someone detects you.

Hiding in a wardrobe is useless because an alerted enemy will pull you out of it. It is better to sprint and make a few turns - you will confuse your chaser. After that you can hide somewhere safe.

There are two ways of lighting rooms up 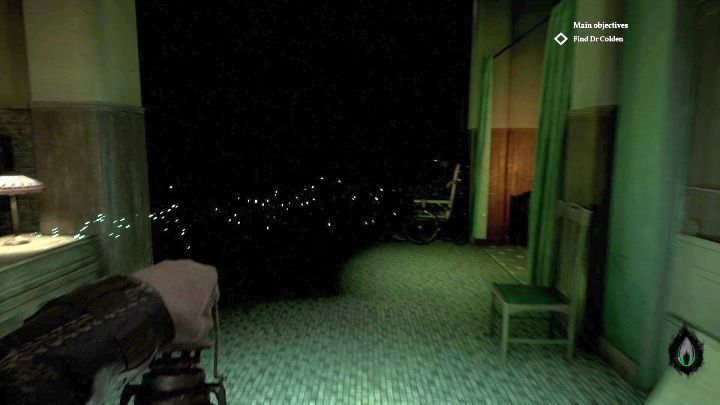 The lamp gives you more light, but it requires oil.

You can use a lighter or a lamp. The first item generates less light but it has an unlimited supply of fuel. A lamp shines much brighter but it requires oil. Use the lighter as much as you can, switch to the lamp only when you really have to - this will help you save oil. You can refill the lamp by using special containers placed usually on desks or tables (you can find them in key locations). You can use these containers as many times as you want.

You can't save the game whenever you want to

The game creates autosaves in key moments - when you enter a new room or complete an objective. You can't save your progress manually whenever you want. However, there is a way to make manual saves on the PC version. More details about that can be found in "How to save the game manually?" chapter in the FAQ section of the guide.

Try to interact with every item

This allows you to unlock additional dialog options, learn more about the game's world or get items that increase your skills (Medicine or Occultism). Some of the items are related to the achievements/trophies. Interactive objects are marked with a white circle - this circle appears when you get closer to an item. 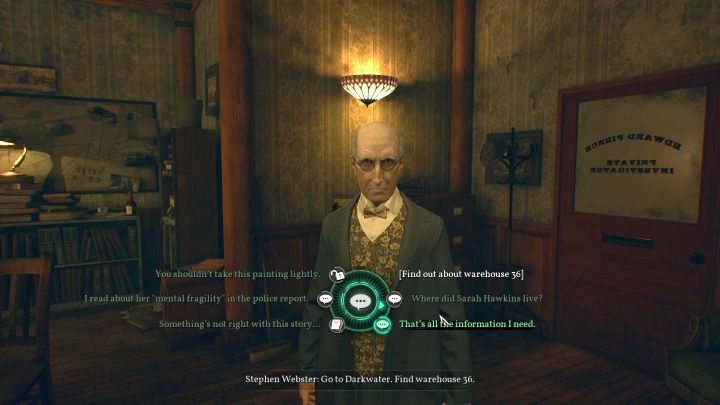 Speak with an NPC again to unlock new dialog lines.

You can get new dialog options, even when you have select all the available options in your previous conversation with that character - you can do that by examining items or speaking with other NPCs. Usually, talking with someone again unlocks new options.