On this page of our guide to Breathedge you'll learn what awaits you in Chapters 4 and 5, while traveling through new areas on the Normandy.

Before progressing: make sure you have a working Handy Scrapper, a Repair Tool and a Magnetic Master Key in order to avoid having to needlessly having to make those items again. 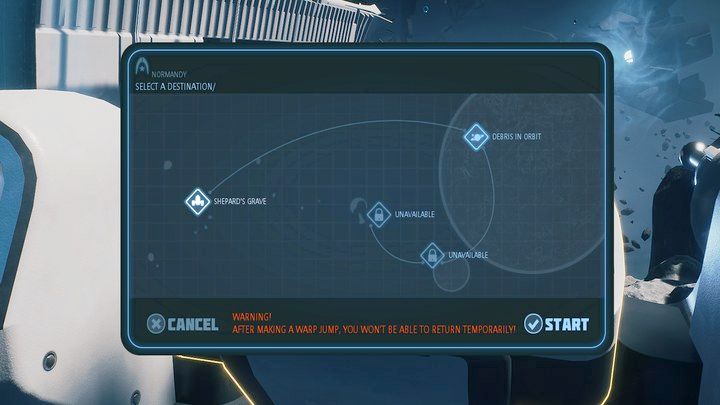 After repairing the Normandy, enter the ship and get behind the wheel. Choose the only available location: Debris in Orbit.

Tip: The Normandy is controlled in three axes (it can also be rotated around the axis using Q and E by default). You can also turn off this functionality in the options menu if you prefer, making the controls similar to those of your character or the vacuum cleaner / ZAZ-1. 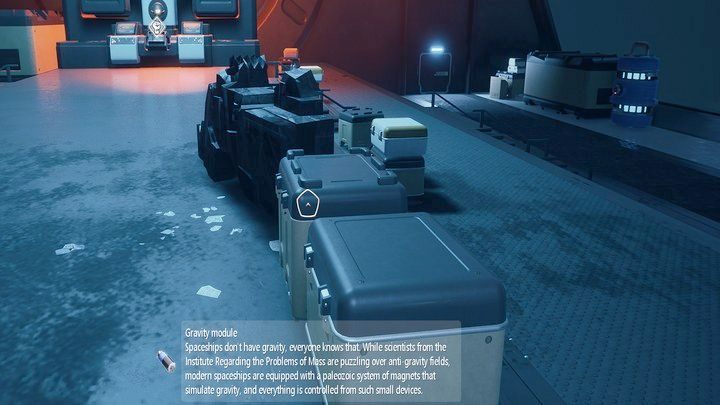 Land in the marked spot and start the landing procedure, then head to the marked console inside the station. Use the stick, put it back in place and then take it again. On your way you'll find a gravity module, to the right on top of some crates. It'll come in handy later. Go through the door on your right and head to the next room.

Create and install a dome 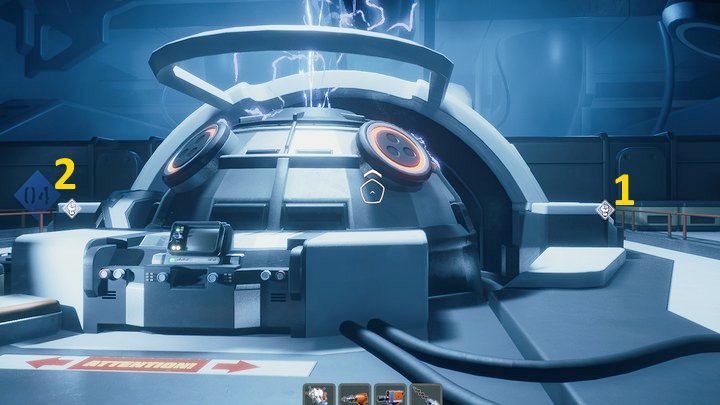 Check the levers on both sides of the dome. Then check the console. You now need to build the remaining part of the dome - the Processor Dome. You'll need: 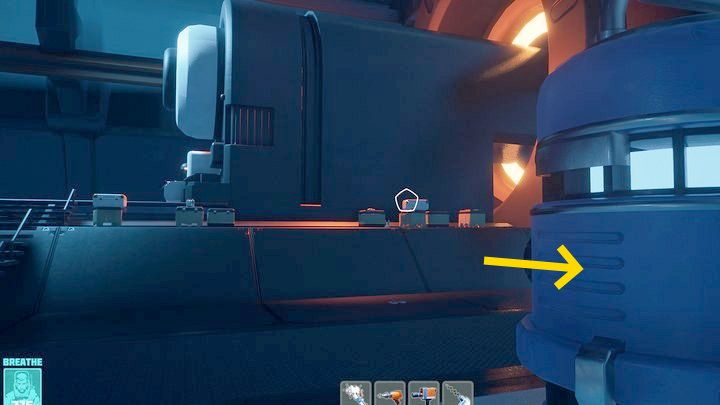 You'll find non-conductive gel in large, blue tanks. To extract it you need to use the Magnetic Master Key (the one you used to open coffins) - all the ingredients you need can be found nearby, those being:

Turn off the power 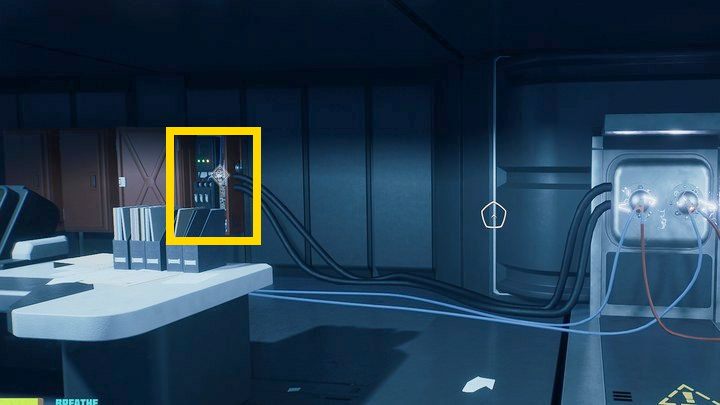 Follow the newly created corridor to the next room with electricity in it - destroy the electrical box on the left wall. 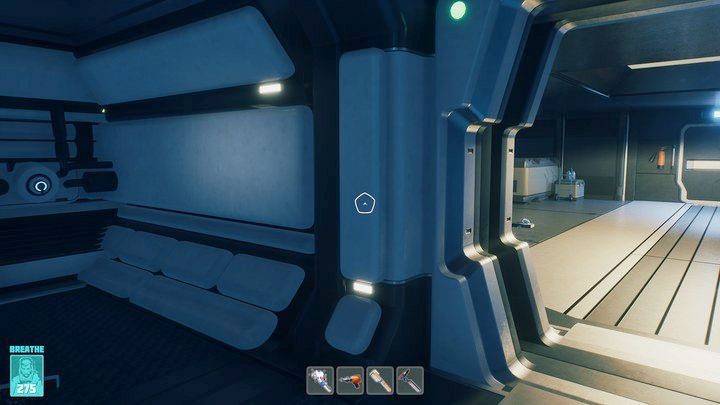 At the end of the hallway:

To wrap up return to the ship and fly out into space again. You have two more tasks to do. Your ship is now equipped with guns which will come in handy. The Coffin Station stands right in front of you. It releases armed coffins which can destroy your ship! You can obtain the Big Machine Gun achievements by destroying them until the ship's weapons reach level 4.

The damage to your ship can be repaired by landing back on the station.

The Coffin Station you'll encounter can be destroyed.