This page of the Breathedge guide shows how to access the Mayo Ship. This action is a part of Lower Radiation, a story mission in Chapter Two (The Secrets of Broccoli)

Launch the Mayo into the Core 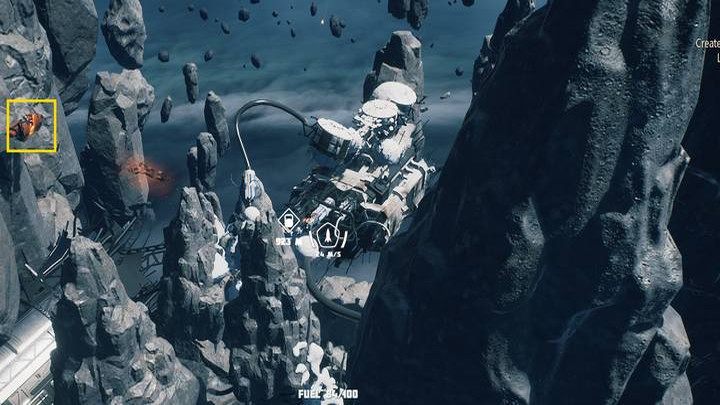 In the leftmost area, you'll see a kettlebell marker. It is located rather far, behind the Knight Errant and below the military module. On site you will find an oxygen station (has to be repaired).

In the wreck marked in yellow, you will find a blueprint for the Infinite Handy Scrapper. 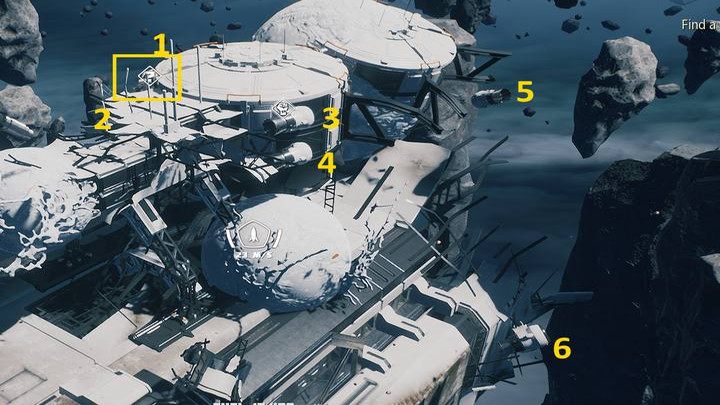 To complete the objective of the mission, you need to complete a few steps. The first is to locate the engine in the upper part of the module on the left, which needs repair. However, first you need to get its blueprint. To do this, scan six engines around the destroyed station: 4 symmetrically on both sides of the wreck and two on its right side - in front of the wreck and slightly below it. To craft a new Maneuver Engine, you'll need:

Use the processor to craft the engine.

Get Inside the Wreck 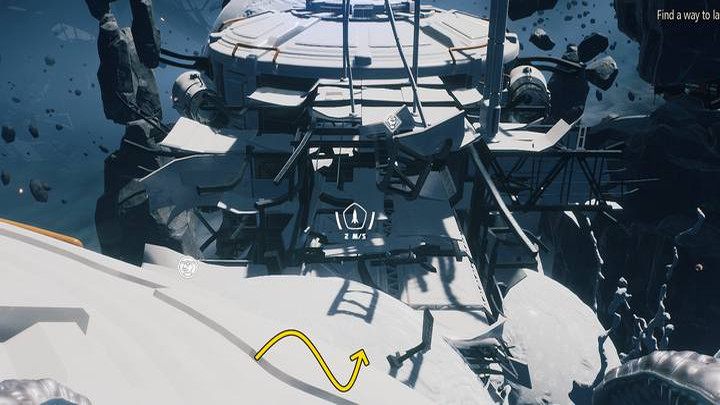 After the new maneuver engine has been crafted and put in place, you can proceed to the interior of the module. You'll have to swim in mayonnaise, in a sphere between two modules. 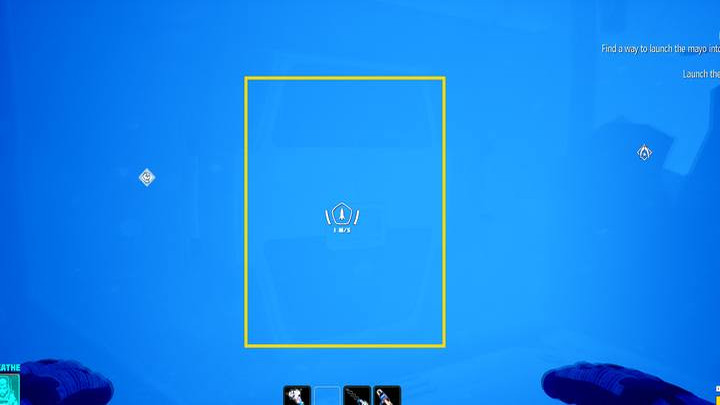 Inside the mayonnaise, you'll see a door that opens automatically.

Go through the corridors and get to the main console with the moving mass. Continue by leaving the wreck. 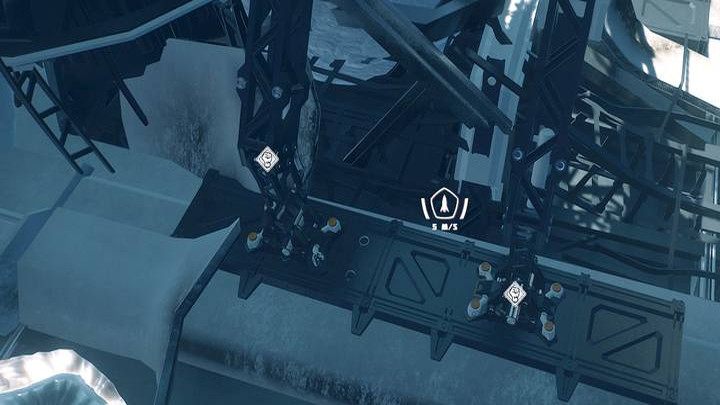 After leaving the wreck, remove the four hooks around the mayonnaise ball. You need more than a Scrapper for this - use grenades or a blaster (the blueprint will appear will in the Research table) and Master Key. Return to the console inside the wreck.

The next step is to start the centrifuge. You're gonna need an Igniter. You can craft it, as the blueprint was revealed after scanning 3 of the engines. To craft it, you need: 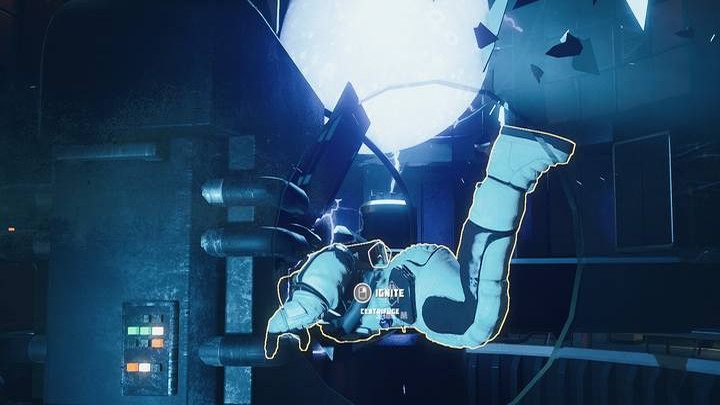 Use the Igniter on the corpse behind the console to start the centrifuge. Doing this unlocks the achievement: Butthurt. Go back to the console. 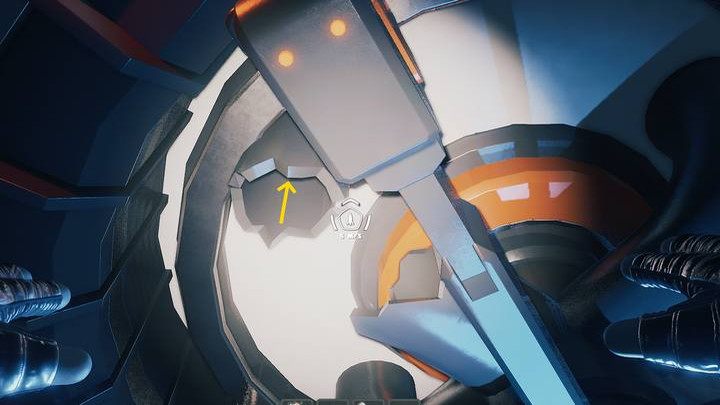 Leave the wreckage through a tube leading vertically upwards. The centrifuge blast will cost you some of your health. The easiest way is to place yourself below the hole and fire up at the right moment. Getting out of the wreck ends this task and a new objective of Lower Radiation mission will appear.