Flashlight is one of the basic tools when it comes to exploring the vast world of Breathedge. Aside from the basic form, this free light source has a single upgrade. This page of the guide will help you to unlock them both. 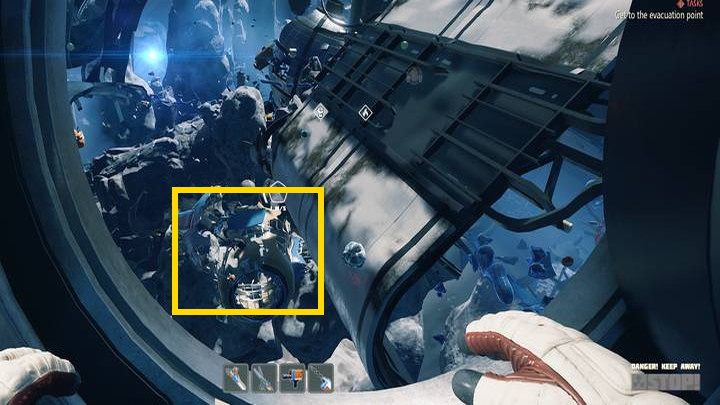 To find the flashlight, head from first base to the blue hull, directly and slightly below the ship's exit. 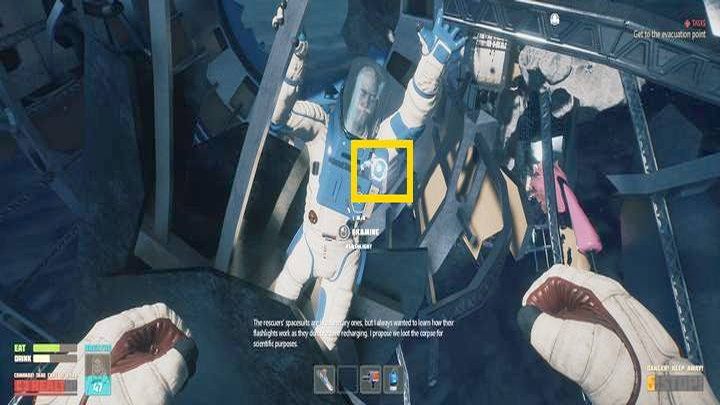 The flashlight is attached to the corpse of the guy in the blue suit: scan it. Now you can craft it in the processor. By default, the flashlight is activated by pressing MMB. It only works for a few seconds, but recharges itself and doesn't need an additional power source. To craft it, you need:

Enhanced Flashlight offers better light and lasts longer before recharging. It is found right at the beginning of Chapter 2, provided you know where to look. 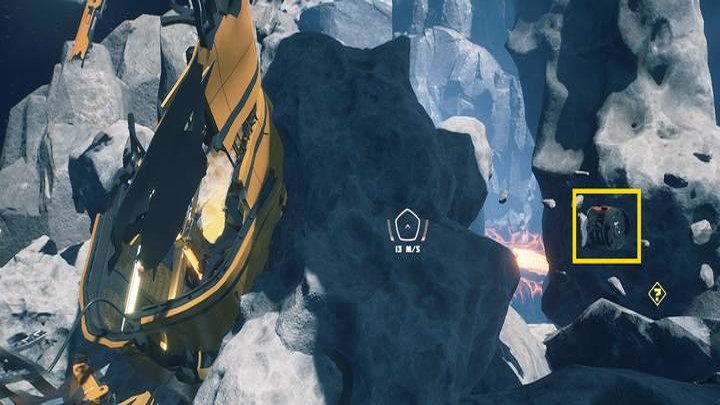 Starting from the second makeshift base, fly up and take a look at the wreck seen behind an enterable asteroid. Once you're up there, you'll see a cylindrically-shaped wreck. 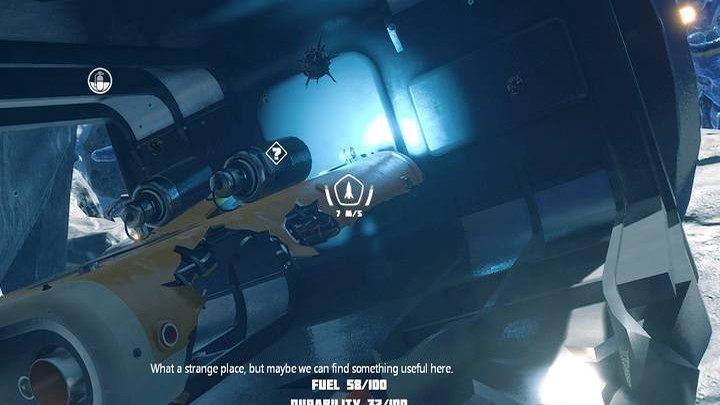 There's a large reflector inside this wreck - scan its wall to get the blueprint. To craft the Enhanced Flashlight, you need: