From this page of the Breathedge game guide, you will learn how to open the coffins containing corpses, which are floating among the wreckage. 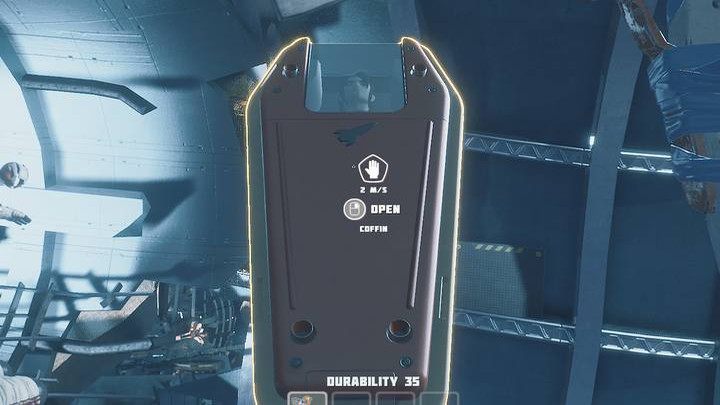 While playing Breathedge, you will often come across coffins. They rarely need to be opened, but in some you can find encrypted tapes (others, however, contain nothing). Opening coffins is a prerequisite for the Hacker achievement, which requires you to open 20 coffins. 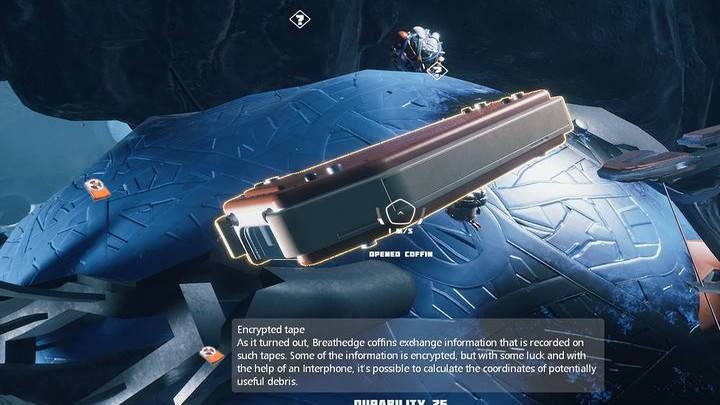 To open the coffins, you need a special tool: the Magnetic Master Key. You will be able to craft it once you reach the second part of the ship in the second chapter (after beating the frosty area). You will need to craft and use it as part of the main storyline. 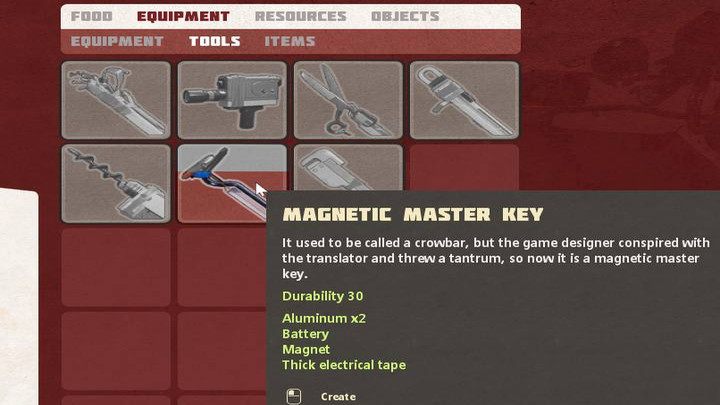 To get the key, you need to wait until you receive the Open coffins task. Once you have received the Find an engineer instance task, start from the second base and head towards the cave while keeping to the right side. That's where the engineer's legs are, and examining them will unlock the blueprint. To open coffins with it, simply use the right-hand action button; this tool has limited durability, but it should last long enough to open most of the coffins in the game.