Brawl Stars has many different mechanics that can be difficult to understand the first time you play the game. The game has a system of cups, leagues, lots of different characters, modes and different types of crafting materials. On this page of our guide to Brawl Stars, you will find a description of the many interesting mechanics available in the game. 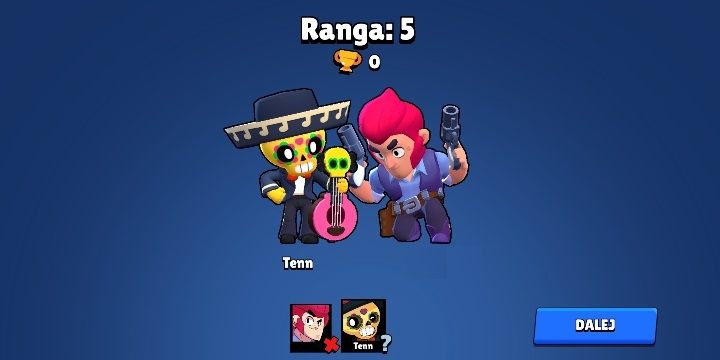 Matches are the most important in Brawl Stars. Thanks to them, you increase your rank, get rewards and experience points. 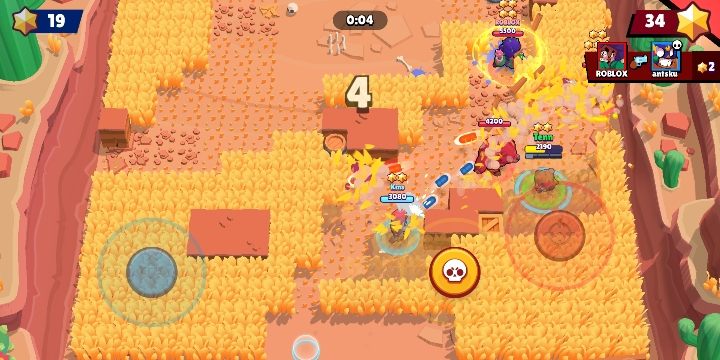 Remember that matches are, first of all, good entertainment. Practice, test different characters and different strategies. If you play every day and develop your skills, over time, you will become a master. 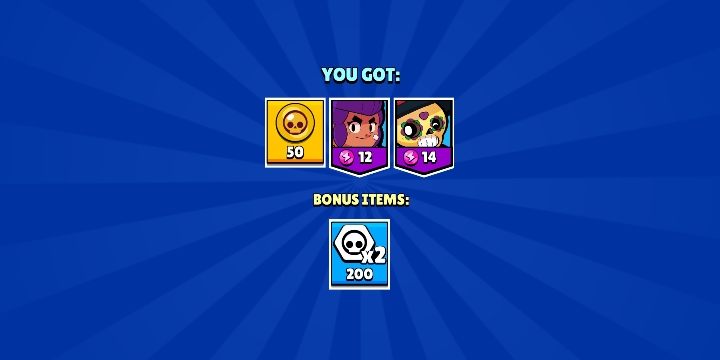 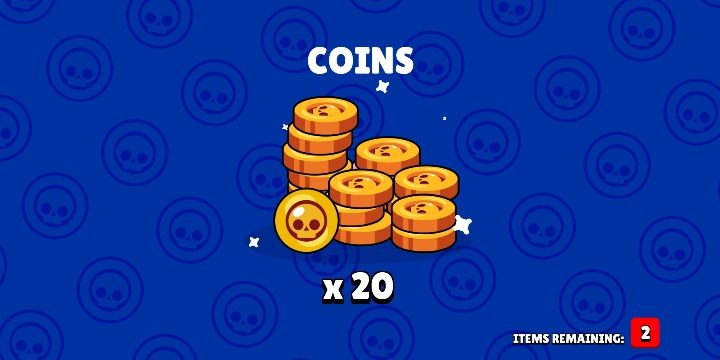 The game has two types of boxes - Big boxes and Mega boxes. They contain the same rewards. The Boxes differ only in the number of rewards.

Boxes can be purchased in the microtransactions shop - for 30 and 80 coins. 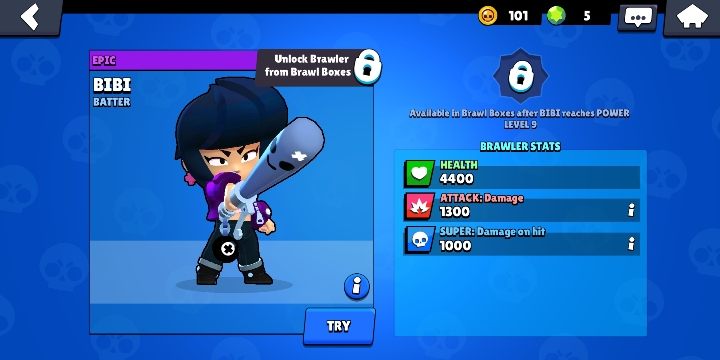 In Brawl Stars, you can control one of the 27 available Brawlers. Each of them is unique in its own way. Each hero has a different weapon, super attack and star power. So every character brings some unique gameplay experience. You have to test all heroes by yourself, see which one is the best for you and learn how to adapt to a situation.

Each character can be developed to have more health and deal more damage. More information about this on How to develop heroes? page. 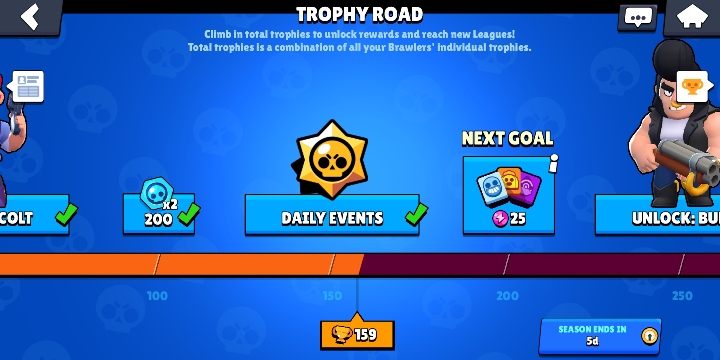 Trophies are awarded or received based on the results in matches. Each of your Brawlers has their own trophy. 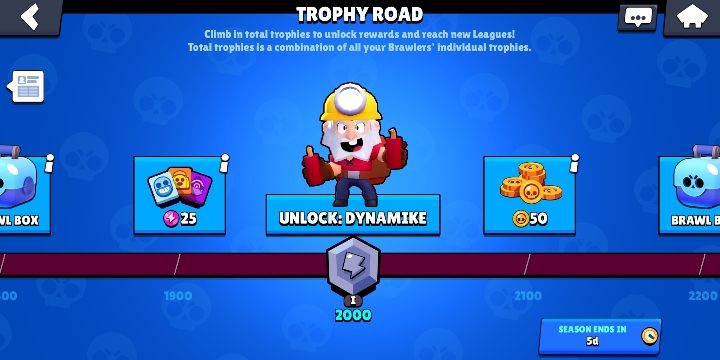 The Trophy road is a great place where you can get a lot of interesting things. New trophies can give you new characters, money, materials, and boxes. In addition, you can also unlock events and tickets for them. 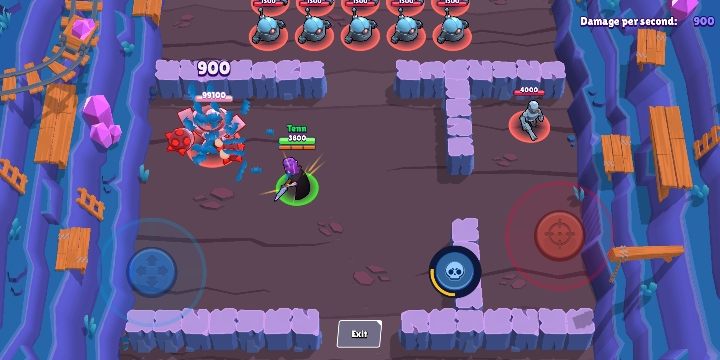 Brawl Stars offers several game modes. Below you can find brief descriptions of each of the available modes - you can unlock them by collecting cups from the Trophy road.

Objective - the team which is the first to collect 10 gems and hold them for 15 seconds wins.

Objective - the team that defends its safe wins.

Number of players - one team of three people.

Objective - the heroes win if they protect their safe from bots.

Number of players - one team of three people.

Objective - the heroes win if they kill the boss.

Boss Fight is not a ranking mode so you can't win or lose any trophies.