Crow is one of the characters you can get in Brawl Stars. On this page of the guide to Brawl Stars, we have included information about attacks and skins of this character. You can also learn how to unlock this character. 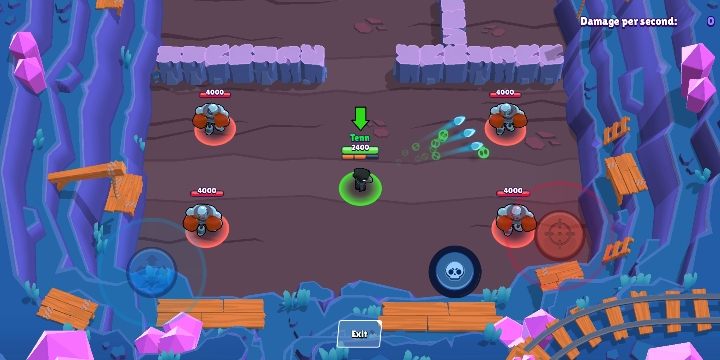 Crow throws three poisoned blades in front of him. They deal damage on impact and over time (bleeding). 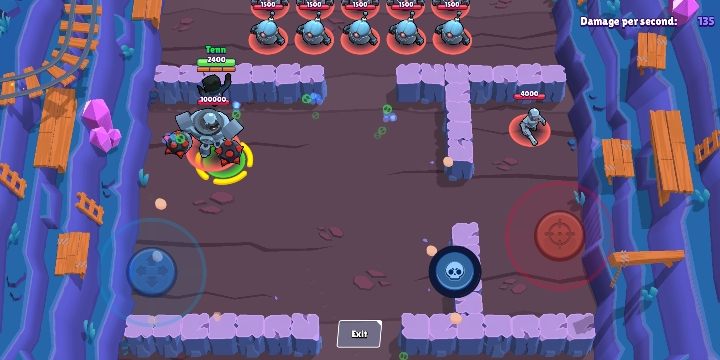 Crow jumps in the air and throws 14 daggers. After landing, he throws another 14. While in the air, Crow is completely invulnerable to direct damage. 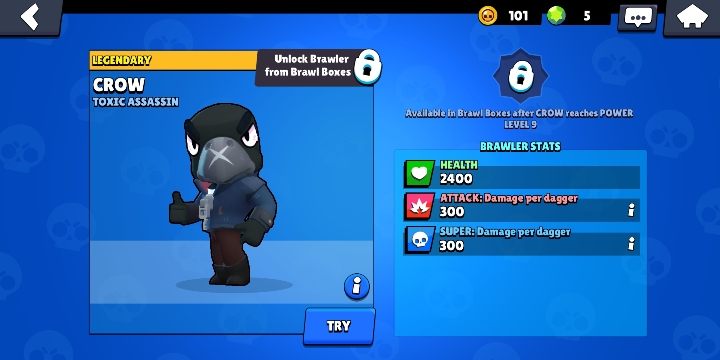