Spike is one of the characters you can get in Brawl Stars. On this page of the guide to Brawl Stars, we have included information about attacks and skins of this character. You can also learn how to unlock this character. 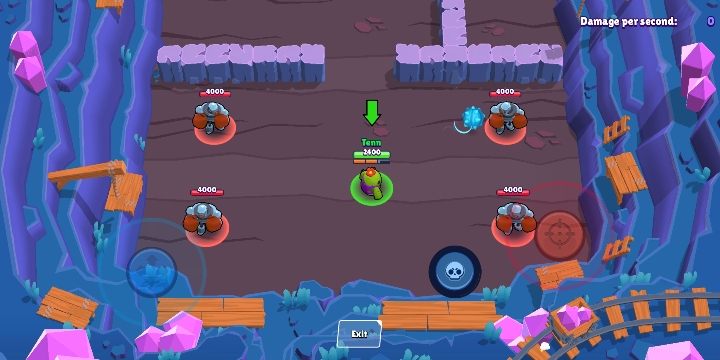 Spike throws a cactus, which on contact with the target, shoots out 6 spikes. 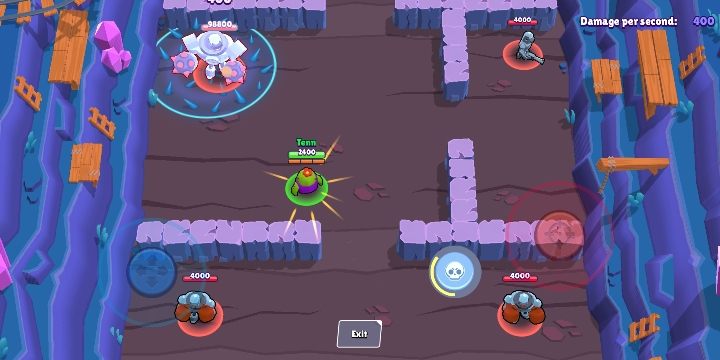 This attack creates spikes in the area. They cause damage to enemies and slow them down.

Spike creates a field in which he can recover lost health points, in addition, wounding opponents who stand in that area. 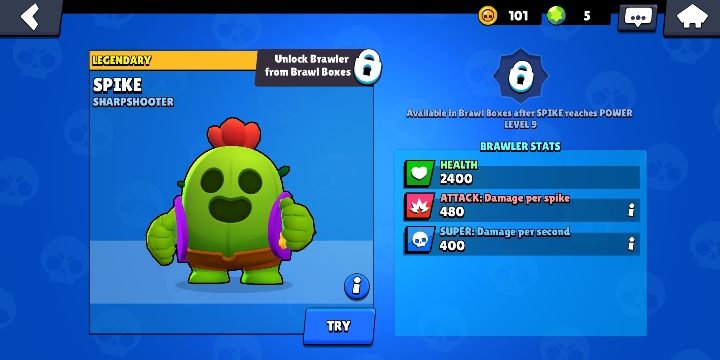