Gene is one of the characters you can get in Brawl Stars. On this page of the guide to Brawl Stars, we have included information about attacks and skins of this character. You can also learn how to unlock this character. 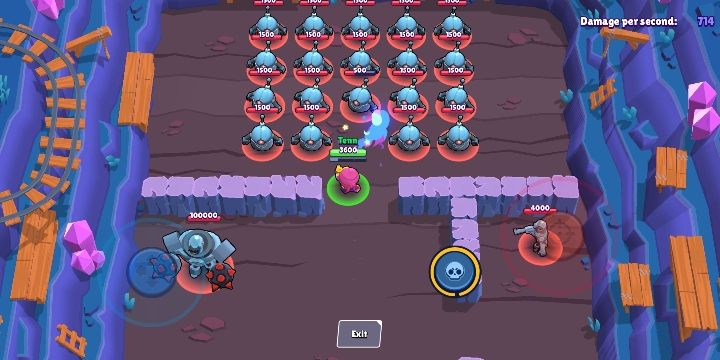 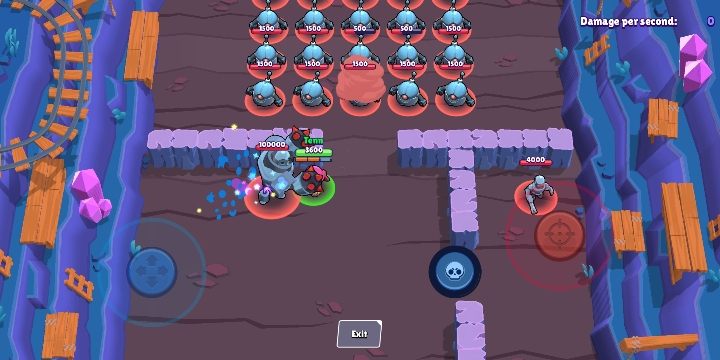 Gene throws a long-range hand, which pierces the obstacles. If the hand hits a Brawler, it will pull them towards Gene even through the walls. That enemy is stunned for half a second. 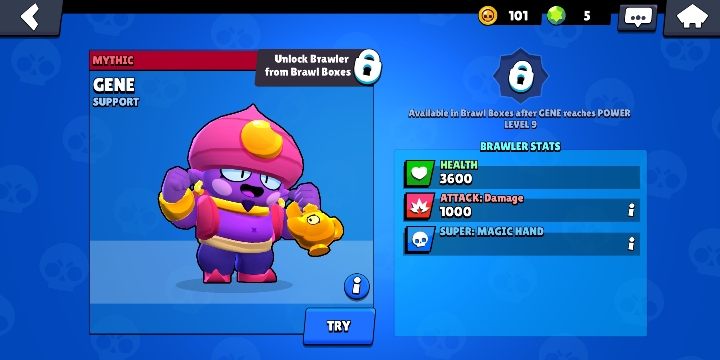