Tara is one of the characters you can get in Brawl Stars. On this page of the guide to Brawl Stars, we have included information about attacks and skins of this character. You can also learn how to unlock this character. 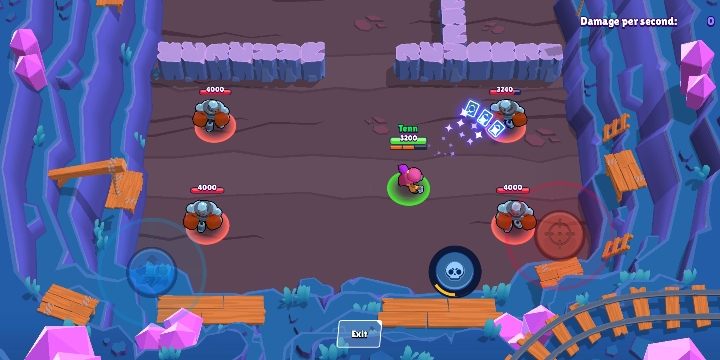 Tara throws three cards at the same time, which can go through the enemy. 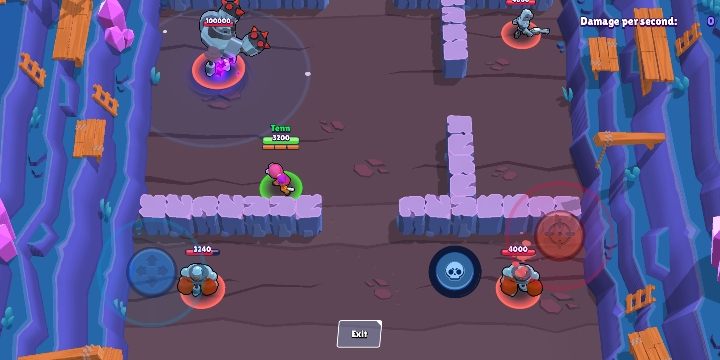 When Tara uses her Start Power, she also calls a shadow version of herself. This character has 2,400 health points and deals 400 damage with its fast attacks. 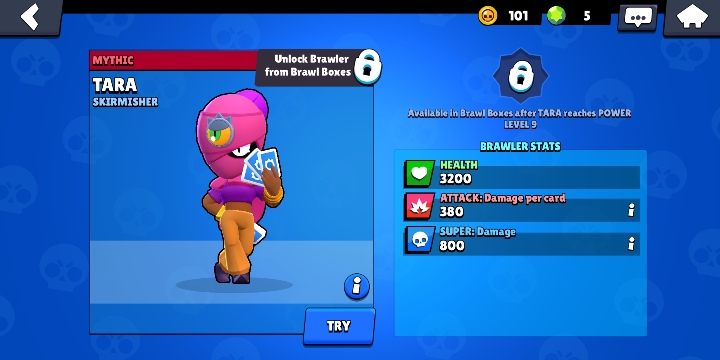