Frank is one of the characters you can get in Brawl Stars. On this page of the guide to Brawl Stars, we have included information about attacks and skins of this character. You can also learn how to unlock this character. 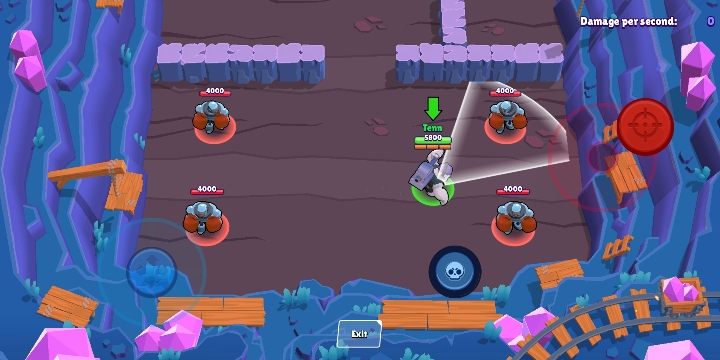 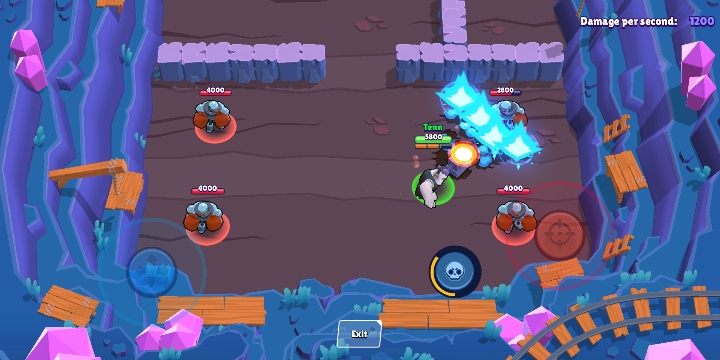 Frank hits the ground with his hammer, creating a shock wave that can attack multiple enemies at once. The attack lasts for half a second, during it, Frank can't move. 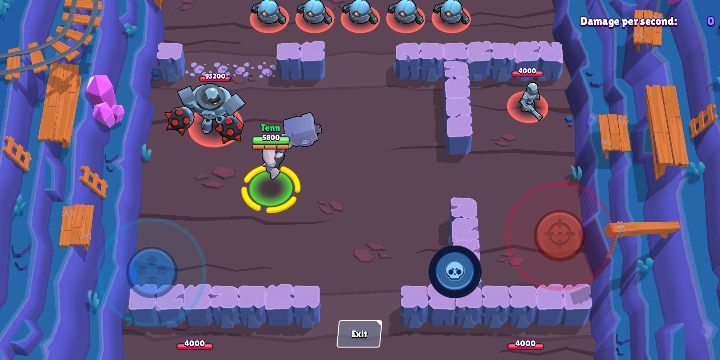 Frank takes a bigger swing that takes more time. When he hits, the hammer makes even a great shock wave that can destroy walls and stun opponents for some time. 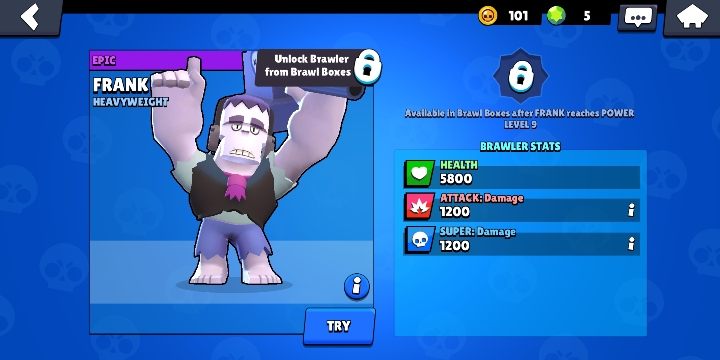