Piper is one of the characters you can get in Brawl Stars. On this page of the guide to Brawl Stars, we have included information about attacks and skins of this character. You can also learn how to unlock this character. 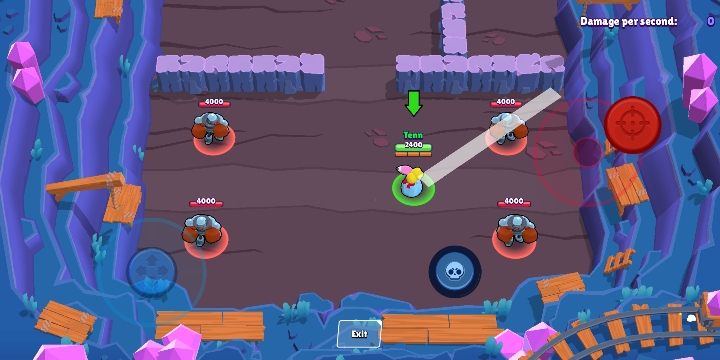 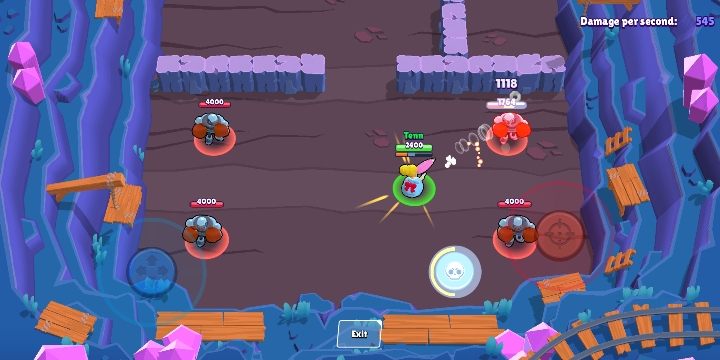 Piper shoots a single very fast bullet from her umbrella. The further it needs to travel to hit the target, the more damage it will deal. 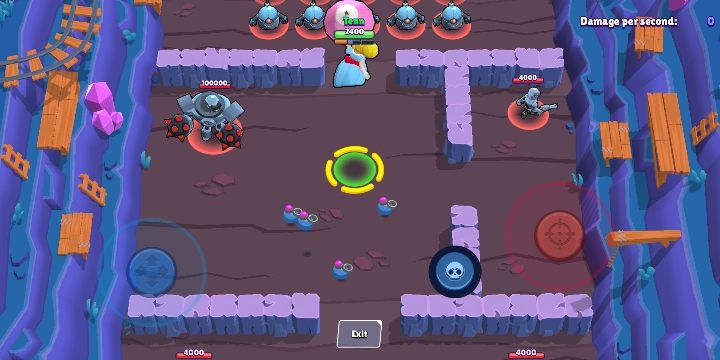 The character jumps into the air and throws 4 grenades, which cause great damage to nearby enemies. While in the air, Piper is invulnerable to damage.

When Piper hides in the bushes, her main attack deals a 400 damage bonus. The flying bullet leaves a rainbow trail. 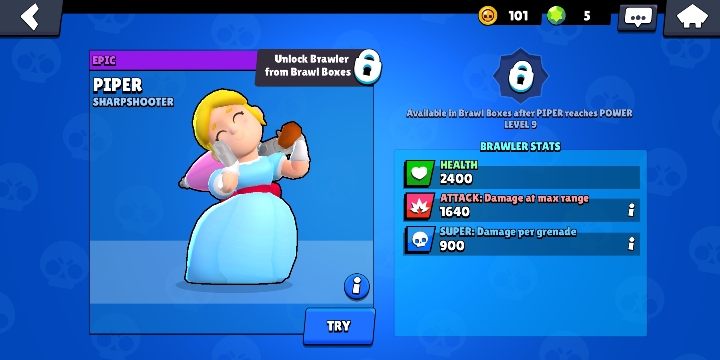