Carl is one of the characters you can get in Brawl Stars. On this page of the guide to Brawl Stars, we have included information about attacks and skins of this character. You can also learn how to unlock this character. 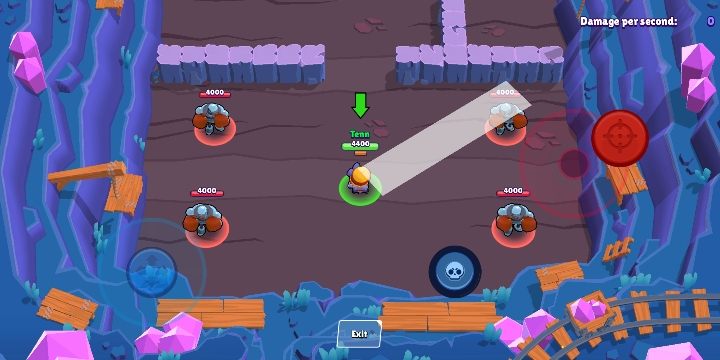 Carl throws his Pickaxe. It works like a boomerang - can inflict double damage. 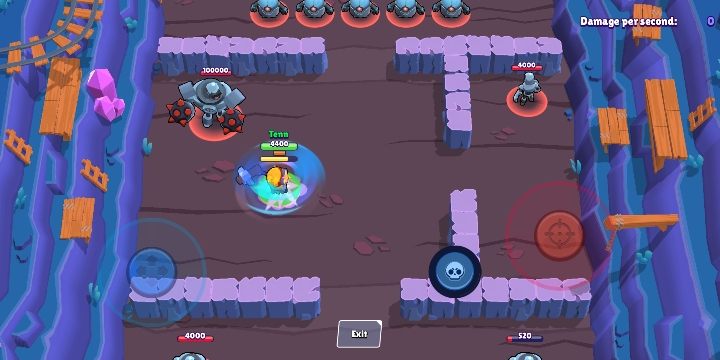 Carl spins with his pickaxe, dealing multiple damages to each enemy in his reach for 3 seconds. His movement speed is greatly increased.

Protective Pirouette decreases damage received during the super by 30%. 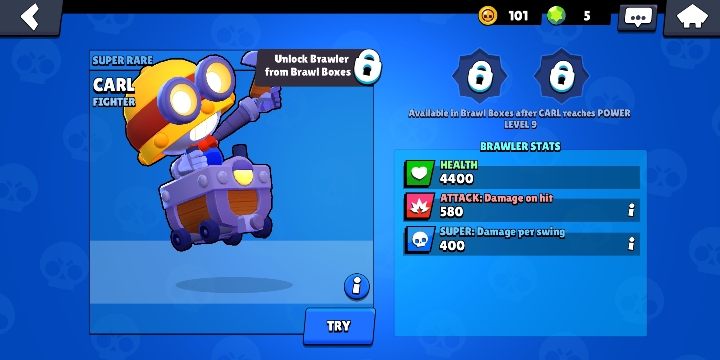