Penny is one of the characters you can get in Brawl Stars. On this page of the guide to Brawl Stars, we have included information about attacks and skins of this character. You can also learn how to unlock this character. 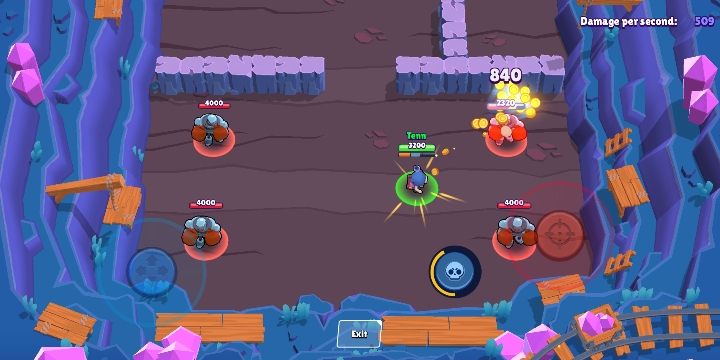 Penny shoots a pouch of gold. When it hits the opponent, the pouch will explode into three stacks of coins that will pierce the opponents. 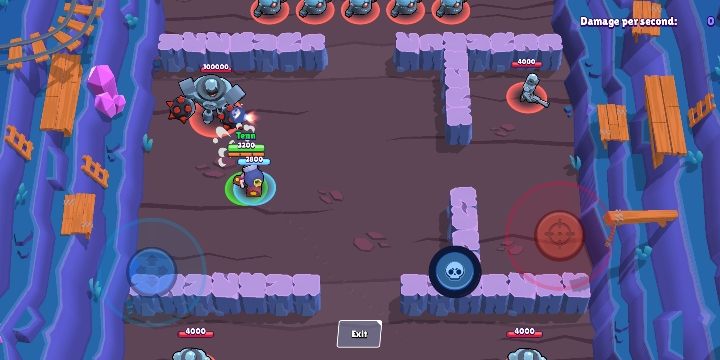 Penny's super summons a cannon that deals high damage. The cannon is stationary, but it can cause damage even through walls.

When the cannon is destroyed or replaced with another, it shoots 4 bullets in the direction of the nearest enemy. 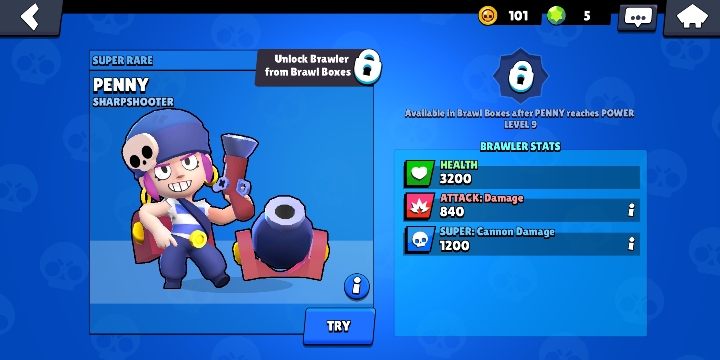