Darryl is one of the characters you can get in Brawl Stars. On this page of the guide to Brawl Stars, we have included information about attacks and skins of this character. You can also learn how to unlock this character. 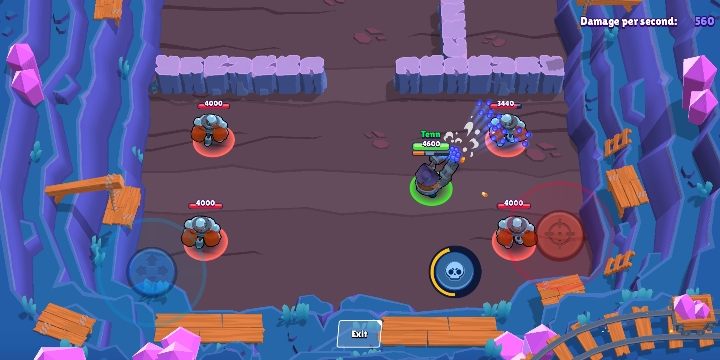 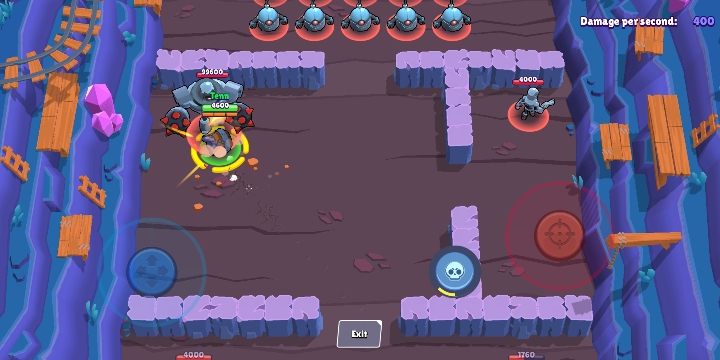 Darryl rolls very fast for a short distance, bouncing off the walls and hitting anything that gets in his way.

Darryl receives 30% less damage when he uses this skill and after the attack (3,5 seconds after it stops). 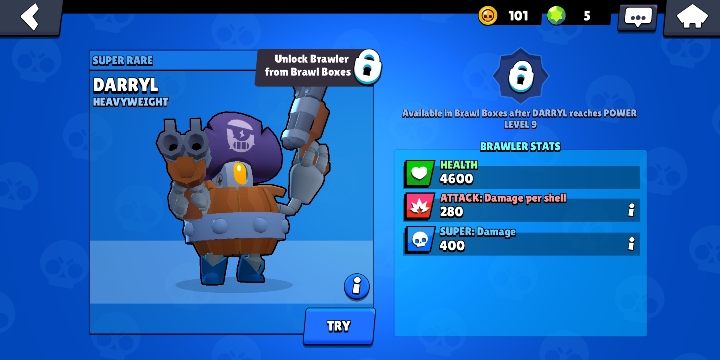