Rico is one of the characters you can get in Brawl Stars. On this page of the guide to Brawl Stars, we have included information about attacks and skins of this character. You can also learn how to unlock this character. 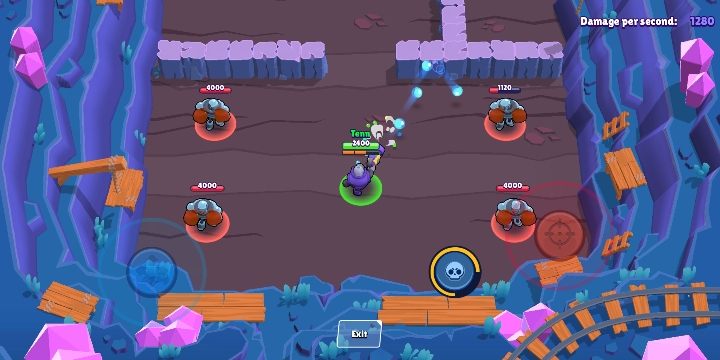 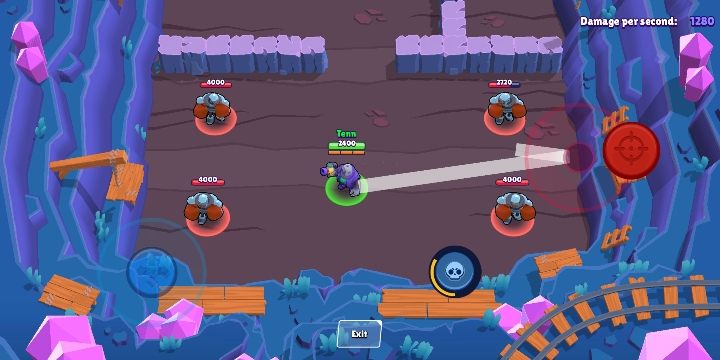 Rico's main attack is a series of low-spread bullets that can bounce off walls. 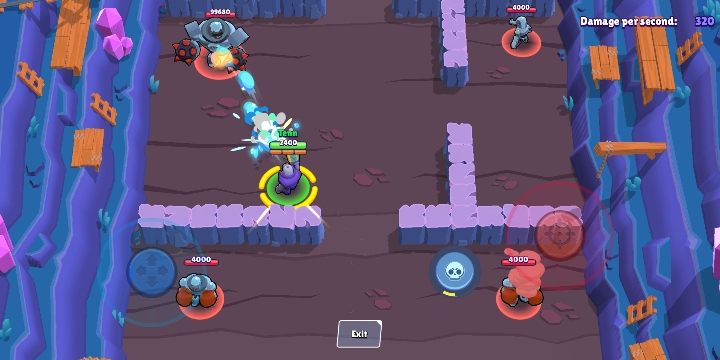 When Rico uses his super, he shoots large and long-range bouncing bullets that can continue to travel after hitting an enemy.

If Rico's bullets bounce off the walls, they turn white, travel faster, and deal additional 80 damage. 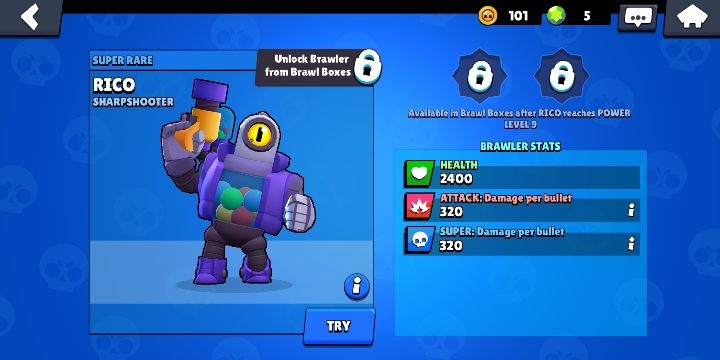 Rico can be obtained from boxes.