Poco is one of the characters you can get in Brawl Stars. On this page of the guide to Brawl Stars, we have included information about attacks and skins of this character. You can also learn how to unlock this character. 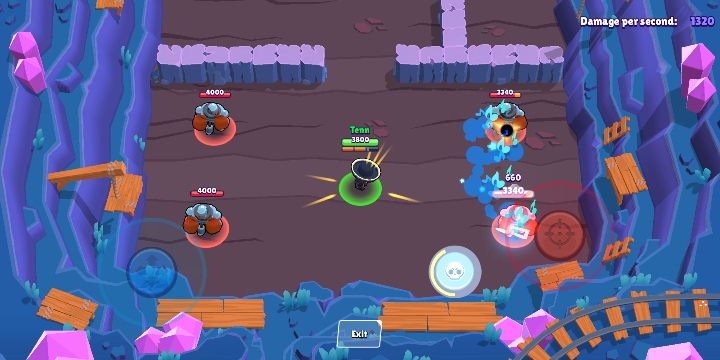 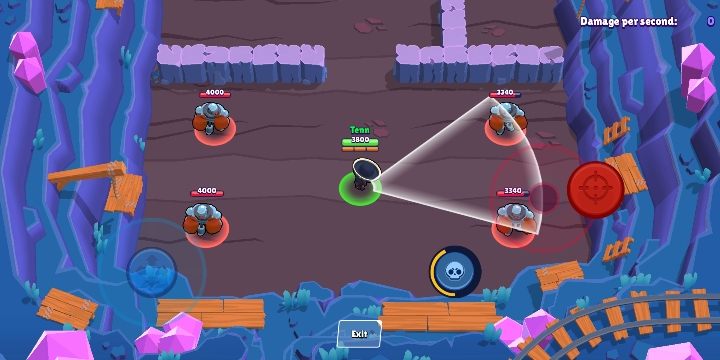 Poco attacks with a sound wave composed of notes. This attack has an average range, but spreads rapidly, allowing it to cover a large area. 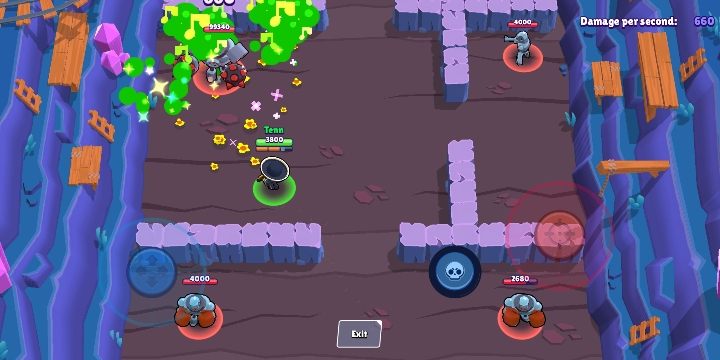 His super is a musical wave that heals his allies and Poco. Unlike his normal attack, this wave can go through walls.

This Star Power allows you to heal allies for 500 health points with a normal attack, which also damages nearby enemies. 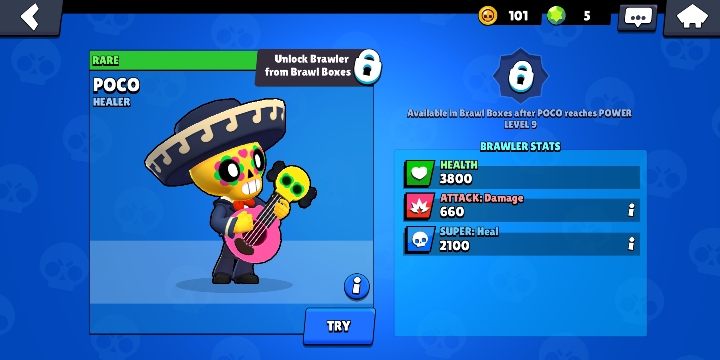 Poco can be obtained from boxes.