Barley is one of the characters you can get in Brawl Stars. On this page of the guide to Brawl Stars, we have included information about attacks and skins of this character. You can also learn how to unlock this character. 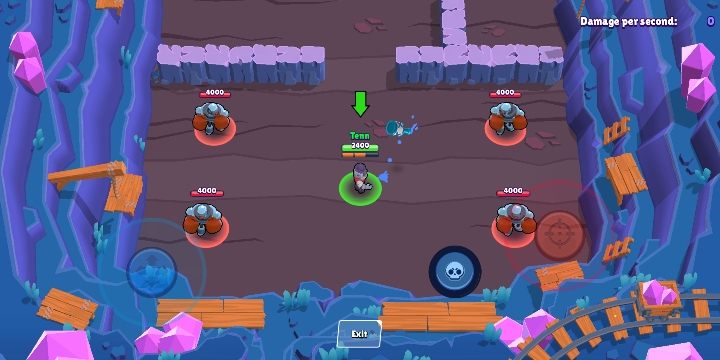 Barley throws a bottle that deals damage to enemies. 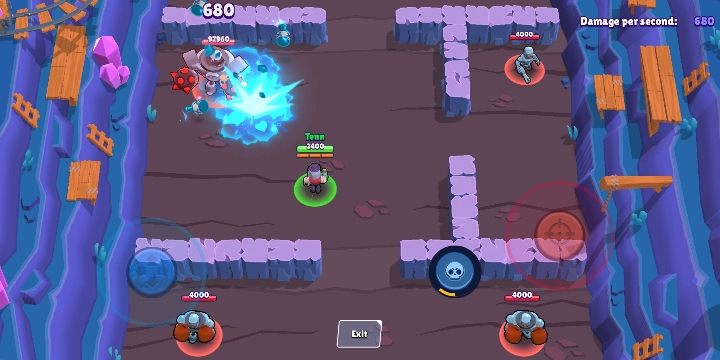 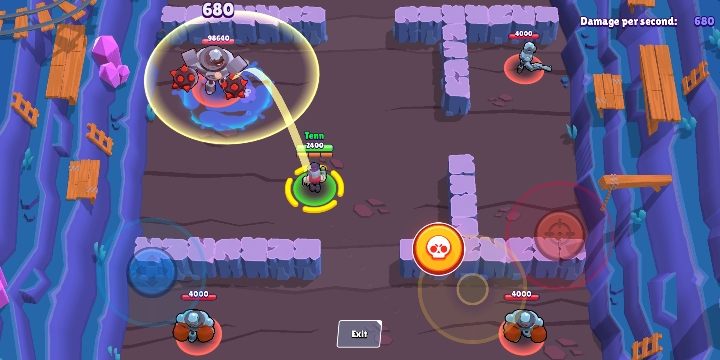 Barley throws a few bottles filled with flammable liquid. This attack is very similar to his normal attack, can cause additional damage if the opponent stays on the liquid.

Every time Barley throws a bottle, he restores 300 health points. This effect doesn't stack up with his super. 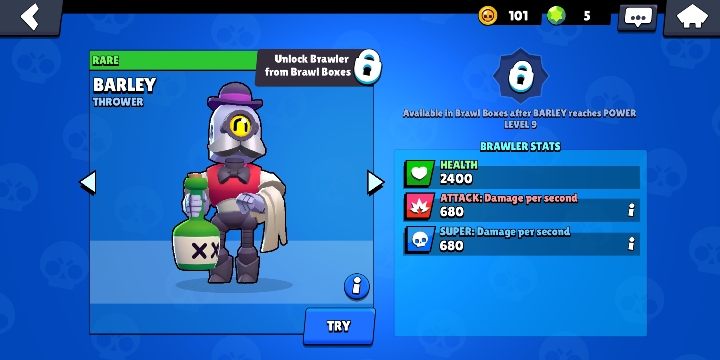 Barley can be obtained from boxes.