El Primo is one of the characters you can get in Brawl Stars. On this page of the guide to Brawl Stars, we have included information about attacks and skins of this character. You can also learn how to unlock this character. 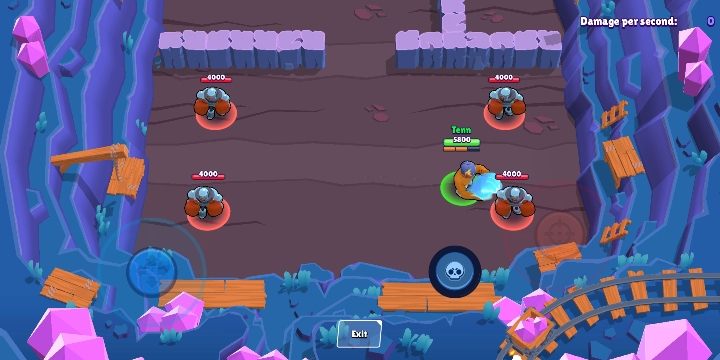 El Primo strikes his opponents with a series of four short-range strikes. The hero must be very close to his target to deal any damage. 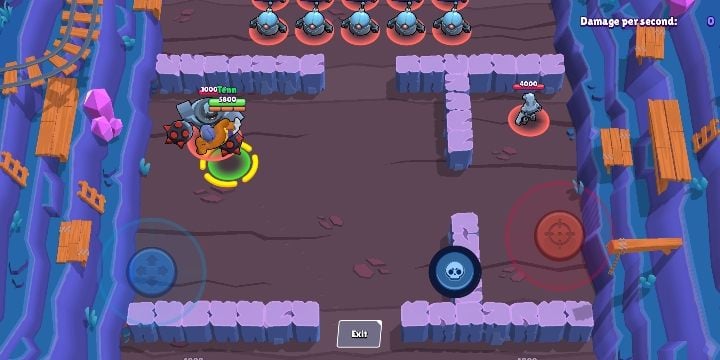 El Primo jumps a short distance, dealing damage and knocking back enemies. The damage is rather small. This attack should be used mainly to break through to enemy Brawlers. While in the air, El Primo is fully resistant to any damage.

When El Primo uses his super attack, he sets fire to his opponents. 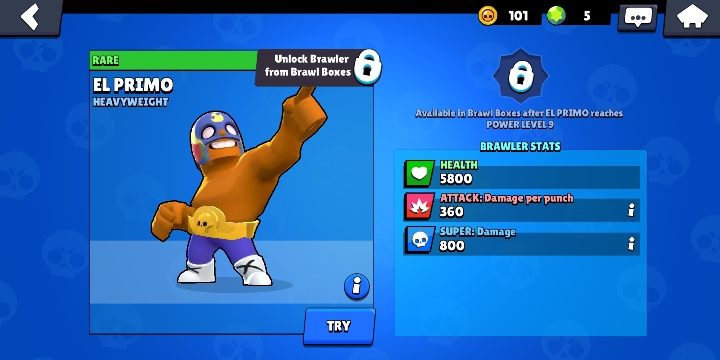 El Primo can be obtained from boxes.