Bo is the eighth character you can get in Brawl Stars. To get this character, you need to take part in matches and score 3000 cups. On this page of Brawl Stars game guide we have included information about attacks and skins of this character. Additionally we have described how to unlock this character. 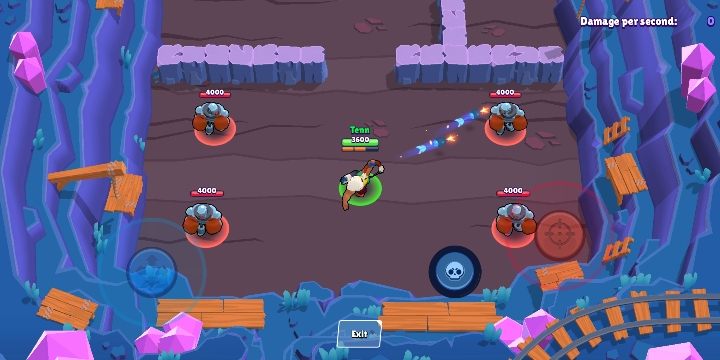 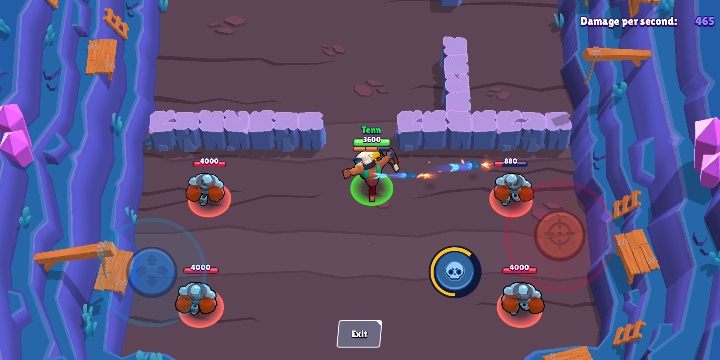 Bo launches three explosive shots that do a lot of damage to enemies. 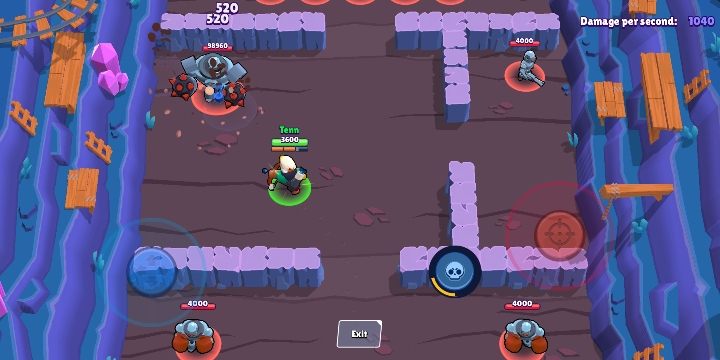 Bo throws three mines that explode in 1.15 seconds after they get launched by enemy. They are invisible to enemies, and the explosion knocks them back them from each other.

This skill allows Bo, and all his allies, to increase the field of view to 4 fields. 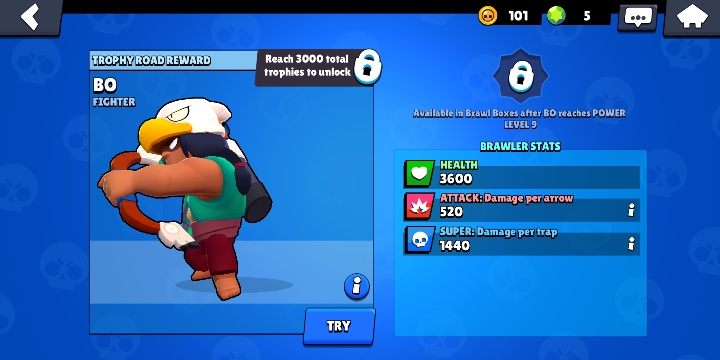