Brock is the sixth character that you can get in Brawl Stars. To get him, you need to take part in matches and score 1000 cups. On this page of Brawl Stars game guide we have included information about attacks and skins of this character. Additionally we have described how to unlock this character. 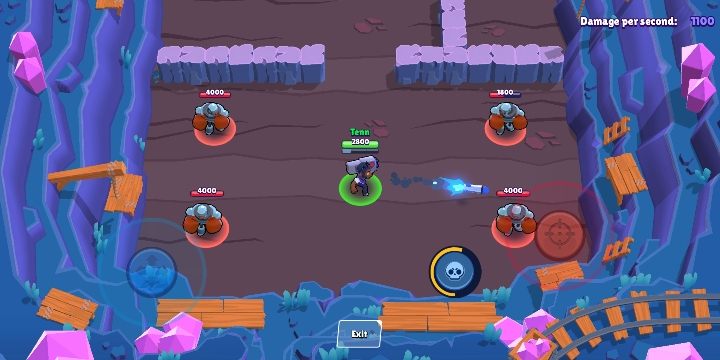 Rockin' Rocket is a very large missile that causes great amount of damage. The rocket flies slowly, and the recharge time is long. 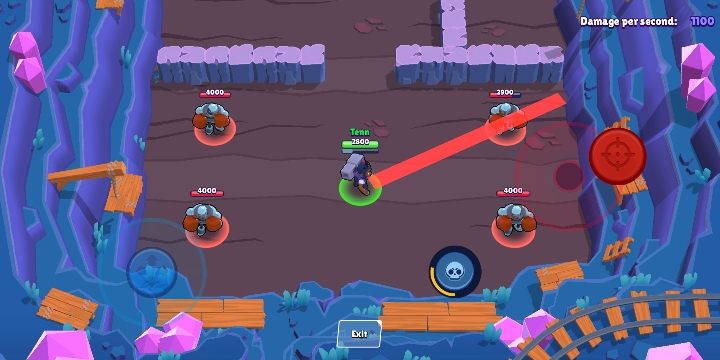 Brock fires a volley of nine missiles over a large area, dealing less damage than his default attack.

Brock's missiles set fire to the field after they landed and hit enemy unit. 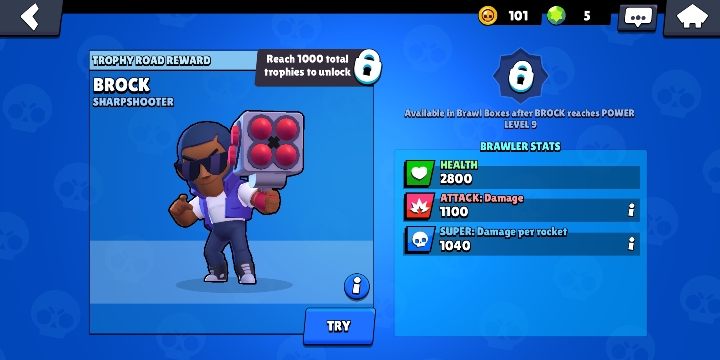 Brock's character can be unlocked by obtaining 1000 cups.