Jesse is the fifth character that you can get in Brawl Stars. To get him, you need to take part in matches and score 500 cups. On this page of Brawl Stars game guide we have included information about attacks and skins of this character. Additionally we have described how to unlock this character. 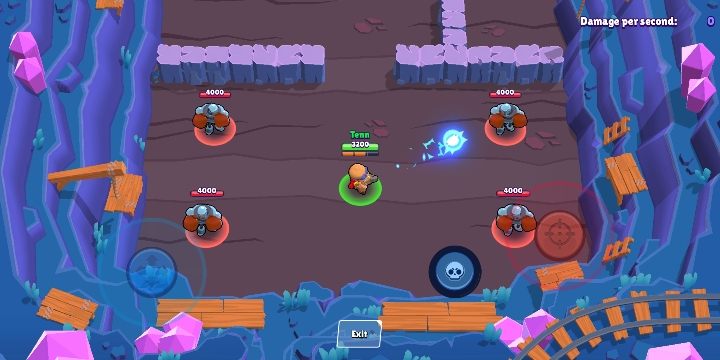 Jessie's default attack is a medium-range energy sphere that deals damage in a small area. When a bullet hits an opponent, it bounces back towards the next opponent. It can hit up to three opponents (3 enemies) in this way. 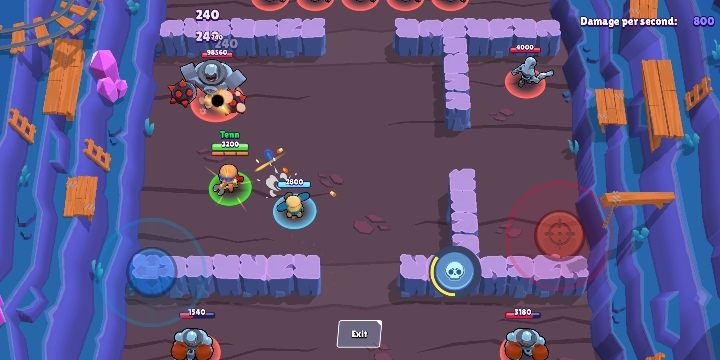 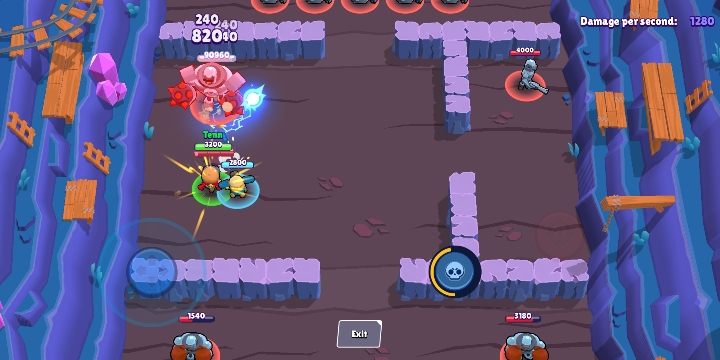 Scrappy is a turret that can't move, but throws out a lot of bullets at a fast pace.

Jessie's Star Power allows you to strike her turret with a default attack to heal her. 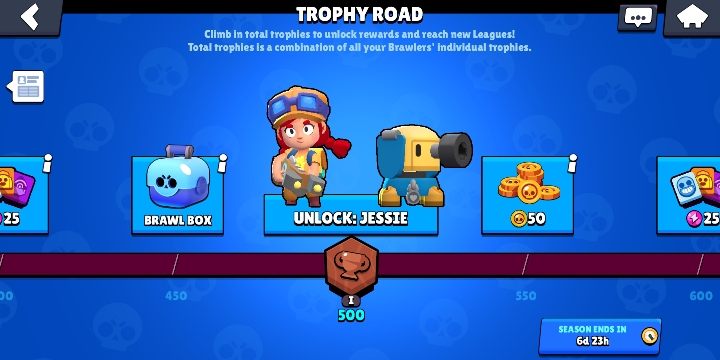 Jessie can be unlocked by earning 500 cups.