Shelly is the basic character available in Brawl Stars. She has a firearm that is ideal for newcomers. On this page of Brawl Stars game guide we have included information about attacks and skins of this character. Additionally, we have described how to unlock Shelly character. 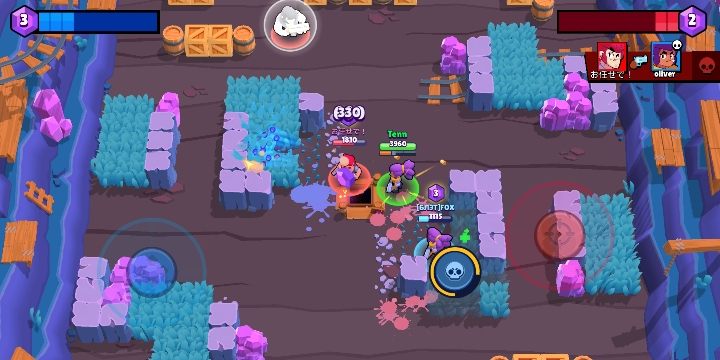 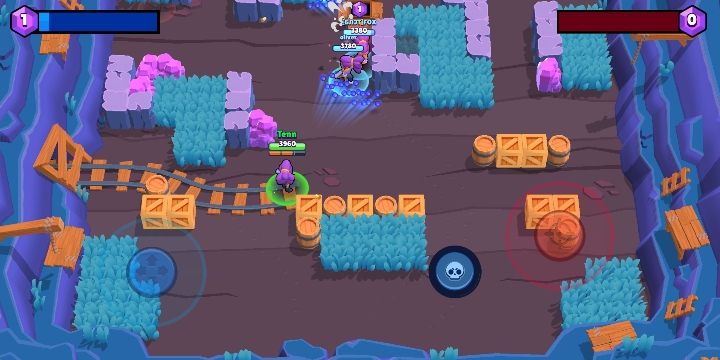 The attack is most effective at close range. Stand close to your enemy that the whole series of shells may hit him. 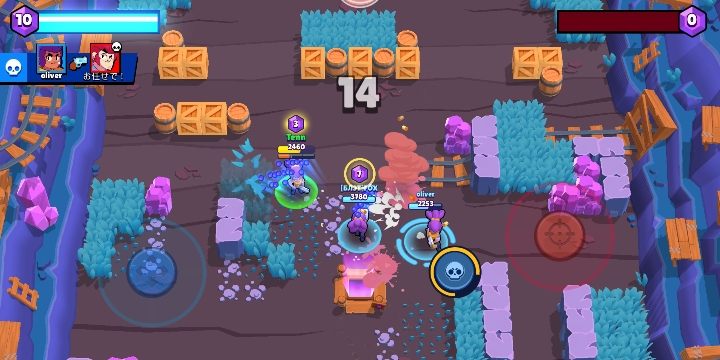 Shelly's super attack launches heavy missiles that destroy everything in their path. They also knock enemies back for a while, giving you an extra chance to damage them or run away.

Enemies caught within Shelly's stellar power are significantly slowed down. This way the whole team can focus on attacking and eliminating opponents.

Thanks to this star power, Shelly can regenerate her life during the match. 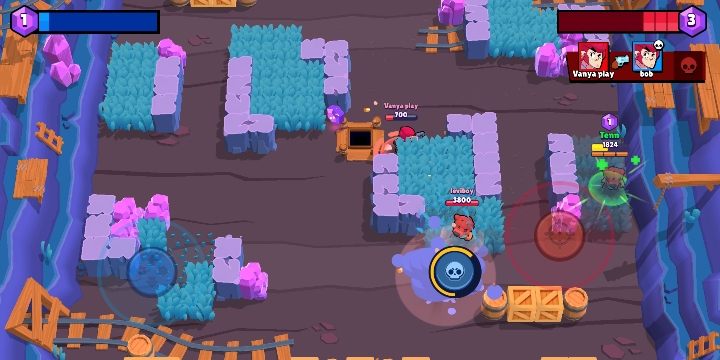 Shelly is available from the beginning of the game. Your task is only to improve her abilities and make her stronger.