Brawl Stars has been translated into several languages - English, Arabic, Chinese, traditional Chinese, simplified Chinese, Finnish, French, Spanish, Indonesian, Japanese, Korean, Malay, Dutch, German, Portuguese, Russian, Thai, Turkish, Vietnamese, Italian and Polish. You can change them if you want to know the names of items and modes. However, changing the language does not affect the game. You can change the language in two ways. We have described both of them so that you can choose what suits you best.

Changing the language in the system

Change the language in the game 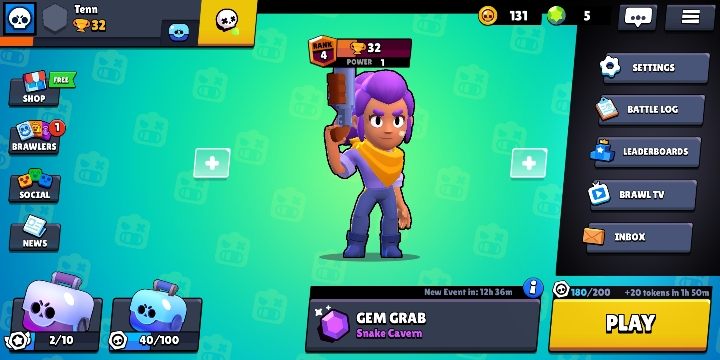 If you want to change the language in Brawl Stars, you must first go to the settings. They are available in the right corner (shown in the screenshot above). 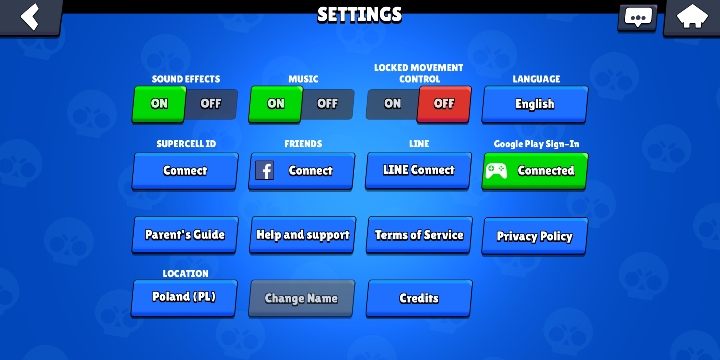 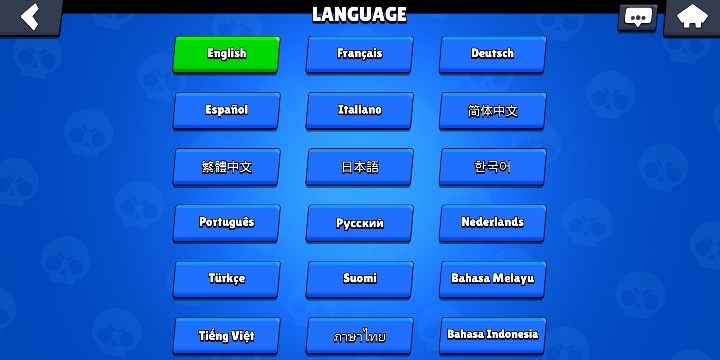 In settings, you can change notifications, power saving, and sounds. But we are interested in the first option - language. Pick the language you want to use. This change will affect only the language in the game, not the language of the whole system.