This page of the guide to Borderlands 3 contains the description of the duel with the boss Katagawa Ball. It is one of the main bosses, so you have to eliminate him to complete the campaign. Combat is difficult due to very strong boss attacks, although we present an interesting method to avoid serious injuries. 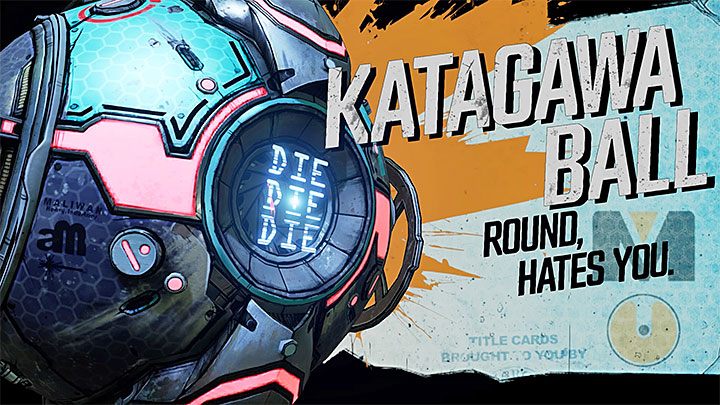 You fight Katagawa Ball during the Space-Laser Tag mission. Duel with the boss is preceded by a great battle against "regular" opponents and setting a large laser. Before you start the laser, try to collect ammunition from the surrounding boxes. It will be very useful when fighting the boss. 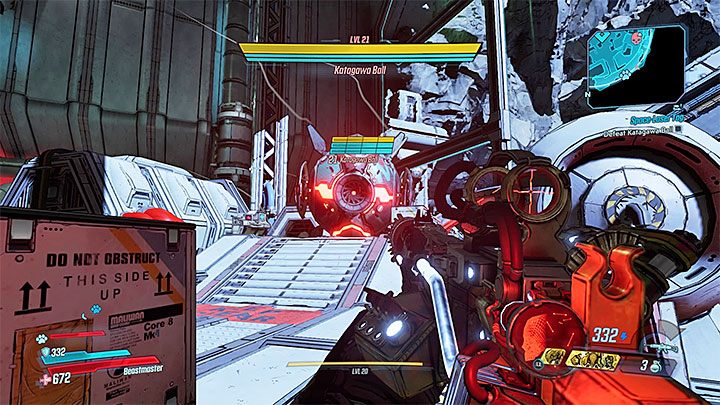 Katagawa Ball is a large flying sphere that is entirely focused on mounting ranged attacks. The boss has three energy bars - first, you must deplete the yellow bar and then two blue. 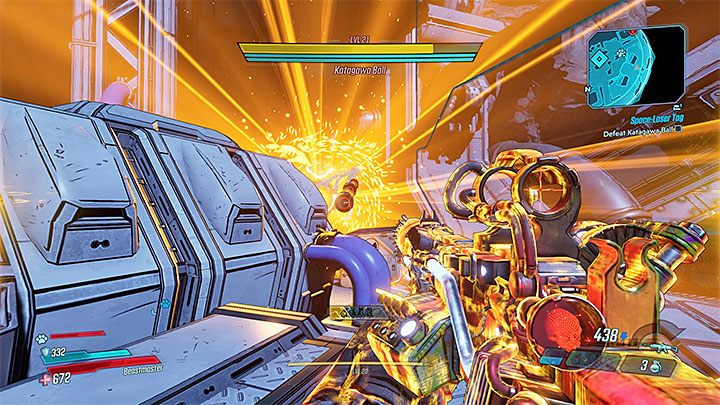 All of boss's ranged attacks are challenging, with the most powerful one being the cannonade. The sphere can launch a series of missiles and if you are hit by all the missiles or most of them you can die immediately or be on the brink of death.

Another dangerous attack is based on bombing an area with fire balls, which can deal elemental damage. 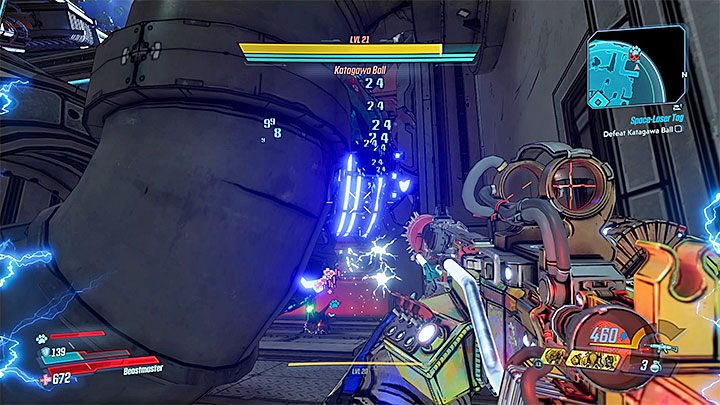 In battle, you can skillfully "cheat" and hide in places Katagawall Ball cannot. In the place where the fight takes place, there are many such "shelters", and you can choose any of them. The plan of action is simple: 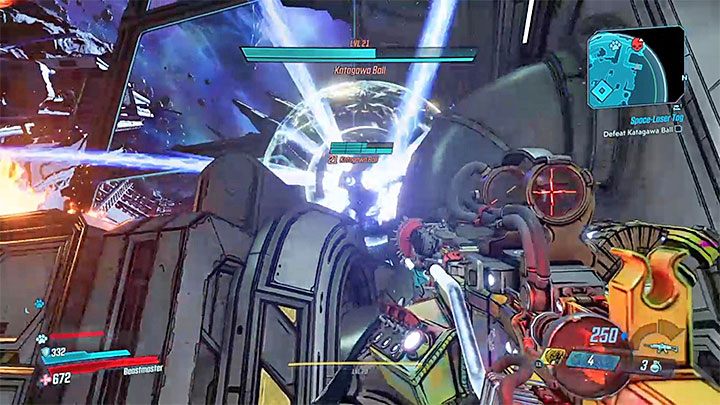 Hiding works on almost all attacks of the boss. The exception can be the areal attack with electricity (example in the screenshot). Try then to crouch and move towards the cover as close as possible so as not to receive damage. Fortunately, if necessary, you can stay hidden longer so that your shields can be fully recovered.

Hiding will allow you to play the entire duel, as long as you don't take too much risk and don't linger too long. This technique forces you to have a lot of ammunition. If you run out of supplies, then start running around the arena in search of boxes of ammunition and hide behind the cover as soon as the sphere starts firing. 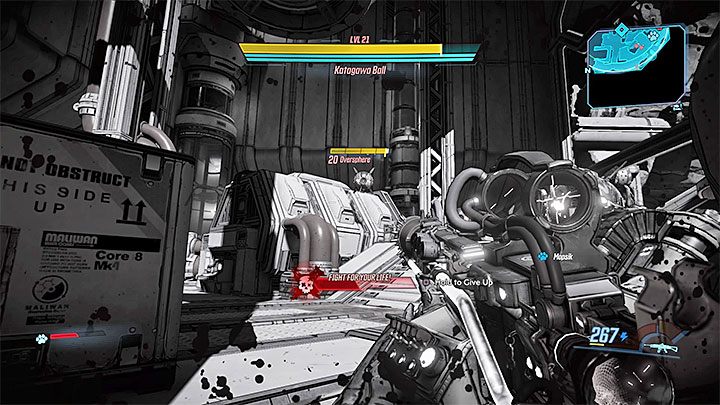 If you are hit, and you enter the Fight for Your Life mode, the game will "offer" to help you in case there is no possibility of resurrection through an ally. Shoot small drones or soldiers. 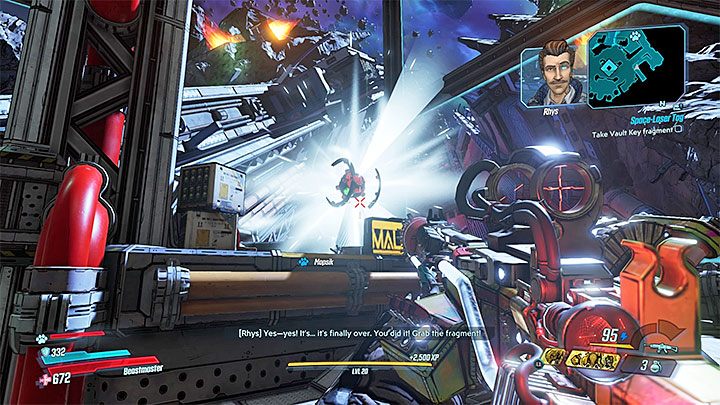 Depriving Katagawa Ball of all three energy bars will take you a long time, but if you follow the trick described above and you play carefully, you will defeat the boss without much complications. The exploding sphere will leave behind credits, eridium, and a diverse array of equipment.