During your adventure with Blair Witch, you will be able to unlock 25 achievements (7 of them are secret). Keep in mind that unlocking all achievements during a single playthrough is impossible. The page below contains descriptions and instructions on how to get all the trophies.

The page below contains spoilers. Read at your own risk.

Evil in the woods

Notes: The action takes place during the course of the plot. The first monster appears during the action of the fourth Chapter.

Fast with a Flashlight

Notes: During gameplay, you need to engage in battles with monsters and not skip them using the camera. 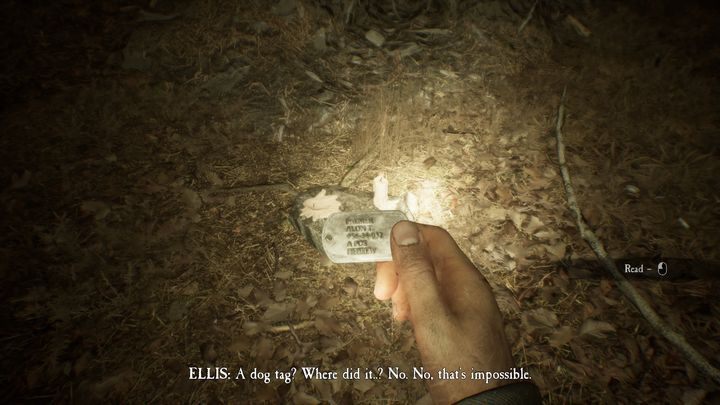 Notes: You'll unlock the achievement when you find and pick-up your first dog tag. The location of all dog tags can be found in the dedicated chapter.

Goal: Collect all dog tags of the fallen comrades

Notes: During the game, you can find 6 dog tags. You can find the locations of all of them in a dedicated chapter. 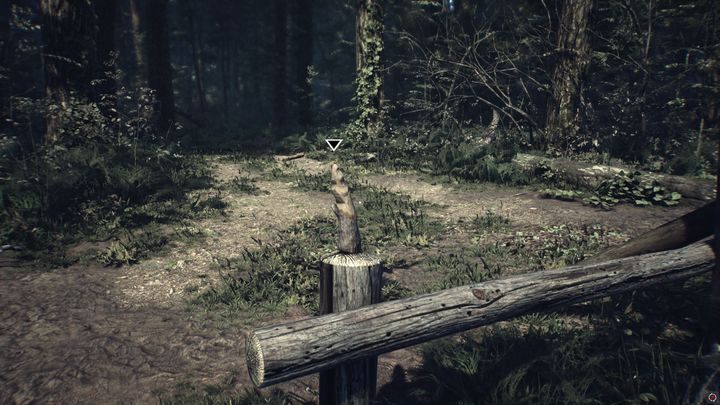 Notes: In all, you need to collect 13 dolls. You can find the locations of all of them in a dedicated chapter.

Notes: During the game you will encounter characteristic totems hanging from trees. You must destroy 10 such totems to unlock the achievement. 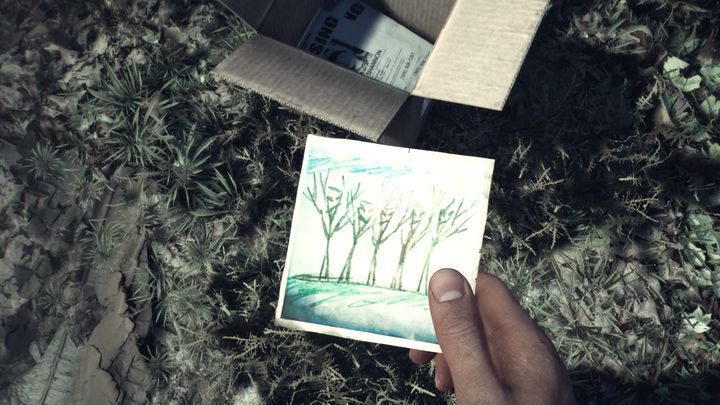 Notes: This achievement can be unlocked at the beginning of the game. The first note lies at the gathering place next to one of the boxes with posters informing about the missing boy.

Goal: Collect all of the psychiatrist's notes.

Notes: In all, there are 9 notes. Their locations are listed in a separate chapter of this guide.

Lost in the woods 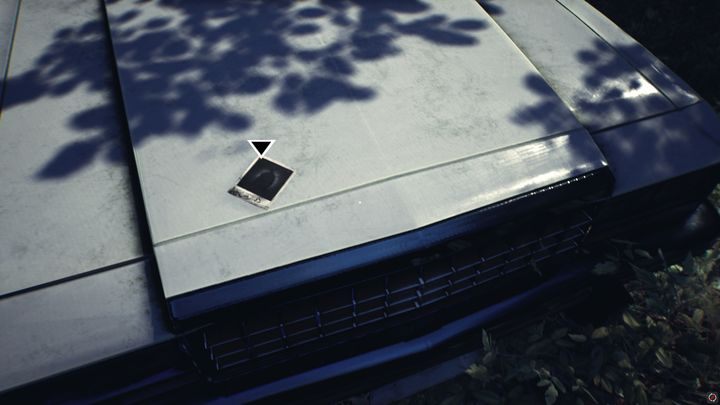 Notes: This achievement can be unlocked at the beginning of the game. The first photo lies on the lid of the trunk of the car at the gathering place.

Notes: In all, you have to find 42 photos. Their locations are listed in a separate chapter of this guide.

Notes: An achievement that is easy to get. Simply go to Bullet command menu and select pet.

Notes: The number to the pizzeria is in the contacts menu of your phone. You need to call until the employee loses it and starts yelling at you.

Notes: The achievement will be unlocked in the course of the game.

Goal: Find out what happened to Bullet

Notes: the achievement will be unlocked after completing the game.

Goal: Find out what happened to Peter

Notes: This achievement is unlocked during the second playthrough. During the first game, in Chapter 17 you will find a battery. It will appear in your inventory after starting the second game. When you get to the bunker in chapter 4, you can put it in a radio.

Goal: Pick up all the trash

Notes: During the game you will encounter a variety of useless items. You need to pick up 15 of such objects.

What you got there? 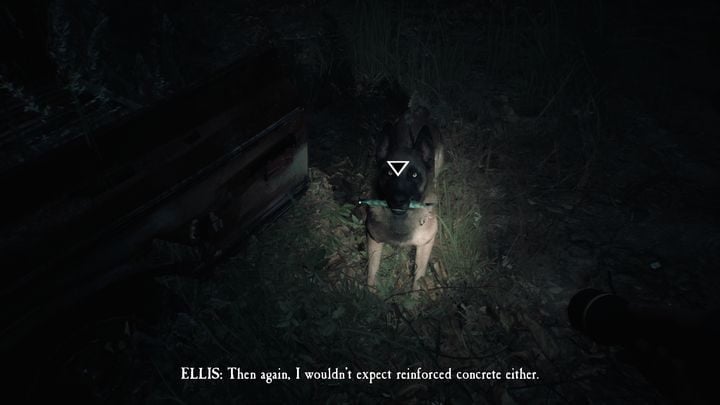 Notes: You can order Bullet to search for objects. The achievement will be unlocked when the dog brings you 10 items.

Notes: The Achievement is unlocked at the end of the game, when you become Carver.

Goal: Patch things up with Jess.

Notes: To make up with Jess, you need to answer every time she calls. You also need to call her the moment you have the recepton (the relay symbol is displayed in the lower left corner).

Goal: Help Ellis to get his redemption.

Notes: To unlock this achievement, you must reach the good ending. To do so, you need to:

Goal: Let the VA know about the lumberjack's death.

Notes: At the sawmill you will encounter a corpse cut with a circular saw. When you find it, you need to call the VA.

Notes: the trophy will be unlocked when you score 40 points playing Cobra on your mobile phone.

Goal: End the game without killing any monsters

Notes: Encountered monsters can be avoided. Instead of pointing your flashlight at them, you can use the camera to get around them. The achievement will be unlocked if during the game you won't kill a single monster.

Notes: At the beginning of the game, one of the police cars contain a photo of the Sheriff's wife along with her phone number. The achievement can be unlocked if once you find his body, you'll notify the wife of his death.