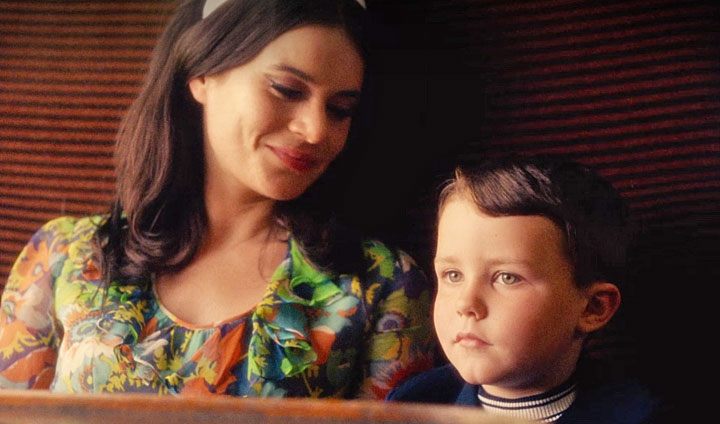 This is by far the most complicated, but also the most satisfying ending of the movie. Make sure to restart the entire episode to begin a clean playthrough.

In order to reach this ending you will have to complete more than 50 steps and also rely on rewind a couple of times after receiving a minor or a major ending. The main focus of this playthrough is to perform all the actions needed to rescue Stefan's mom. Stefan will have to "find" his childhood toy and place it under his bed so that he'll pick it up in the flashback sequence and his mom won't die in the train crash. Make sure to follow the steps precisely. If you make a mistake somewhere it's best to use the restart feature and begin again from step 1.

This is the first out of many endings you'll have to go through on your way to your goal. Don't worry, because as long as you don't manually restart the episode all of the dead ends or "wrong choices" you'll make will be tracked by the movie.

In this case make sure to choose to Follow Colin (an unexplored path from step 11) instead of going back.

Choose to go back to the last choice instead or revisiting Dr. Hayne's office.

The PAC password will appear as one of the options only if you're following this guide so only if you've explored some of the minor endings (dead ends in the story).

P.A.C.S. is a unique option you should get instead of the Netflix choice. This will happen only if you didn't make any wrong moves until step 24.

After you reach step 26 make sure to pick the 'Who's there?' option at the bottom of the screen instead of viewing the credits (this would end the movie premautrely).

Same case as before - pick the only available rewind option and ignore the credits button in the top right corner.

The new minor ending has an unusual structure, because it doesn't feature a Go back button. You simply have to pick the unexplored path from the last choice.

As always ignore the credits button and pick the only available option from the bottom of the screen. 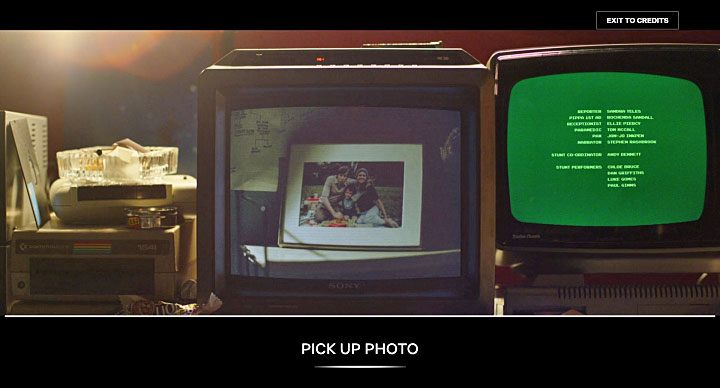 A loop will begin soon. You will "return" to Pearl's scene twice in the next steps and your objective will be to play the unexplored paths of the movie.

This is the outcome we've been working towards. Stefan uses an "alternative" password to open the safe and finds his childhood toy inside it. 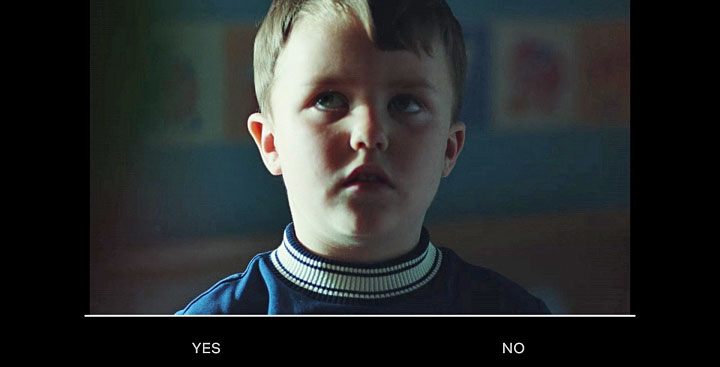 You can now choose Yes, because Stefan has found the toy in the safe and returned it under his bed. 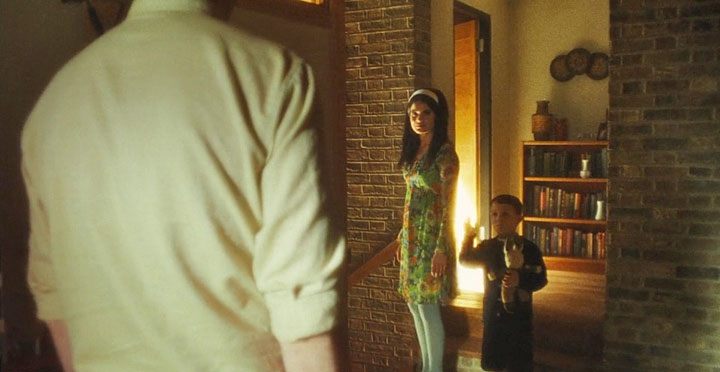 This was the last choice. You can now watch the secret ending. Stefan and his mom will take a different train and she won't die. The movie will then show Dr. Hayne's office and deceased Stefan in his chair.

Make sure to wait for the post-credits scene in the bus, because you may discover the QR code leading to an actual Internet site. You can find more info on that in the FAQ chapter in our guide.

This site is not associated with and/or endorsed by the dtp AG / Anaconda or Cranberry Productions. All logos and images are copyrighted by their respective owners.