Lockpicks in BioShock: Infinite come in three different forms displayed above. You can carry up to 30 lockpicks and you can check the current number of these items in your inventory by pausing the game. The lockpick counter also appears on the screen if you've collected a new lockpick. 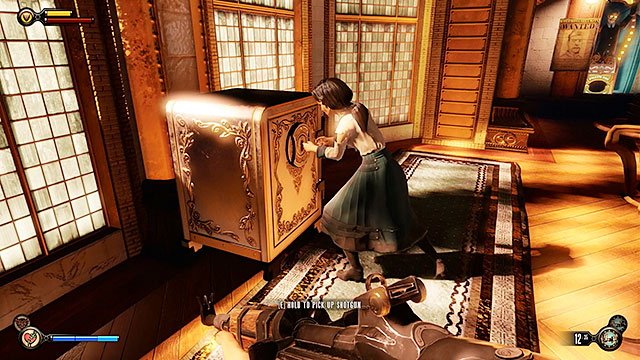 Lockpicks are used to open locked doors (they usually lead to rooms with valuable items) and safes (they usually contain a lot of money). You will be dealing with a serious deficiency of these items in the early stages of the game and that's why a separate chapter of this guide contains a detailed info on all lockpicks you can find in chapters 8-12. 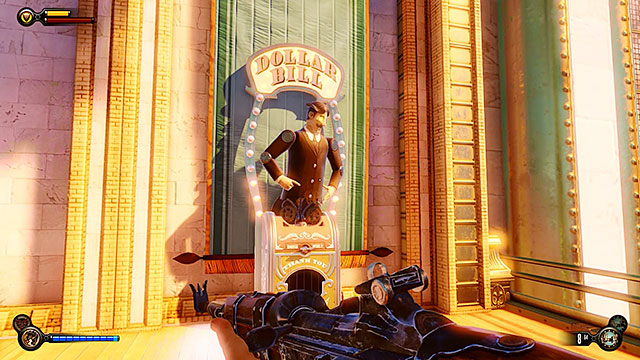 Once you've advanced further into the game you'll notice that lockpicks are being sold in the Dollar Bill machines and as a result not having enough of them won't be a problem anymore. Still, locations of all lockpicks have been mentioned in the game's walkthrough. 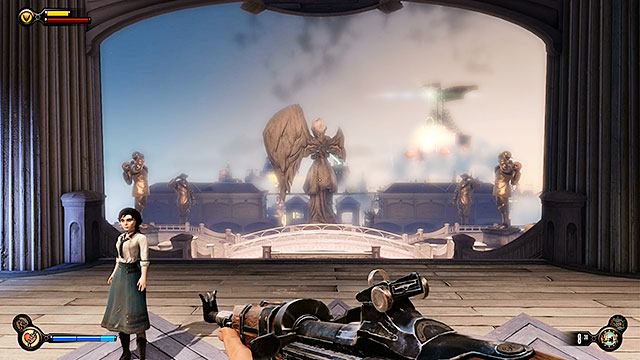 There is a glitch in the game and you can use it to duplicate some of the items collected in chapter 12 (Soldier's Field). It's not fair to the game to use this exploit to obtain a maximum number of lockpicks early in the game, however the final decision is up to you. If you want to try this method, then you make a stop between the Soldier's Field and the Hall of Heroes (after finding the Shock Jockey vigor). 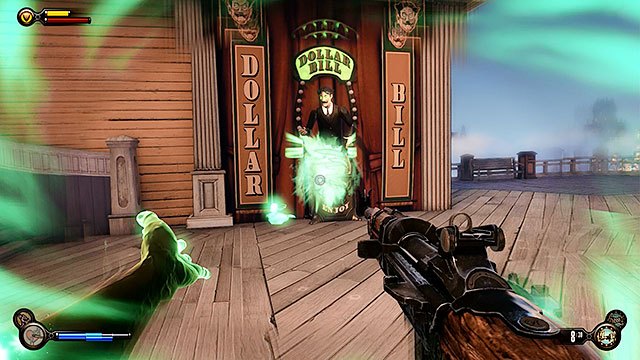 Exit the Hall of Heroes and use the Possession vigor on a Dollar Bill vending machine found at the plaza. Gather all the money dropped by the vending machine. 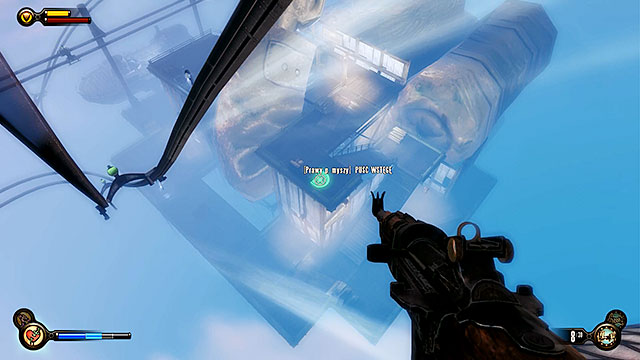 Proceed to the gondola port and use the sky-line to travel a lower platform. Drop from the sky-line after you've reached the area seen on the screen above (it'll save you some time). 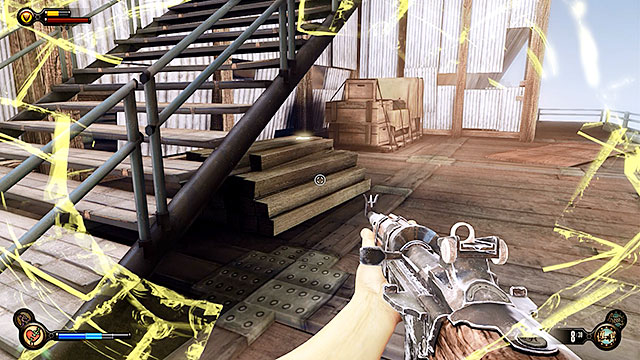 You should notice a lockpick under the stairs where you've dropped from the sky-line. 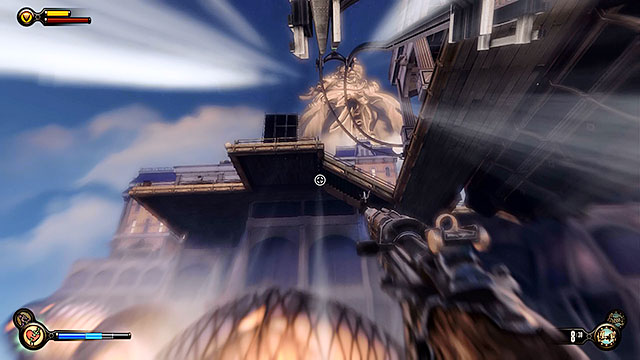 Pick up this lockpick, return to the sky-line and head back to the Hall of Heroes. 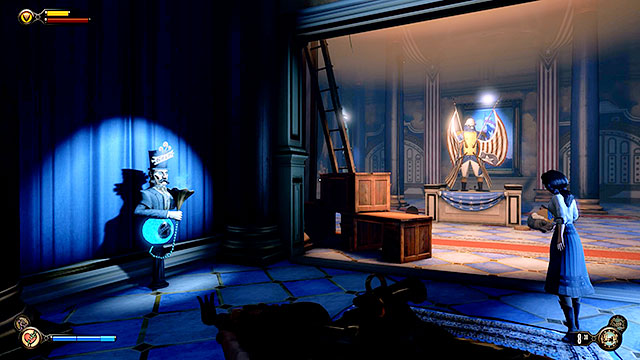 Enter the Hall of Heroes and interact with an automaton used to purchase salts in order to replenish your supplies. You may now return to the Hall of Heroes and repeat all the actions described above. Ignore possessing the Dolar Bill machine and regenerating salts if you're only interested in gathering more lockpicks.