On this page of the guide to BioShock Infinite, you will find a complete list of all gear elements. The gear elements were divided into categories based on slots in character inventory - you will find separate lists for hats, shirts, boots, and pants. 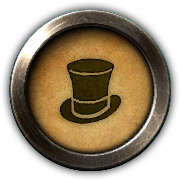 Hats are used primarily to support your melee attacks by charging them with the effects of some of the vigors. They should also offer additional protection and make you faster in combat. 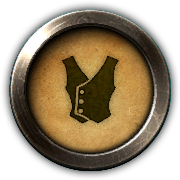 Shirts are used mostly to support the effectiveness of your firearms and they can also assist in surviving in the bigger battles. Some of the shirts also provide passive "auras" that inflict damage to the attacking opponents. 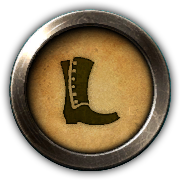 Boot upgrades offer various effects than can increase both your offensive as well as defensive capabilities. Some of these effects may radically influence the player's effectiveness in dealing with large groups of enemies. 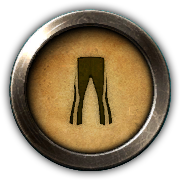 Pants are used mostly to increase the player's offensive capabilities, especially in direct close combat. Most of the effects work well with an aggressive style of play that often puts the main character on a brink of death.