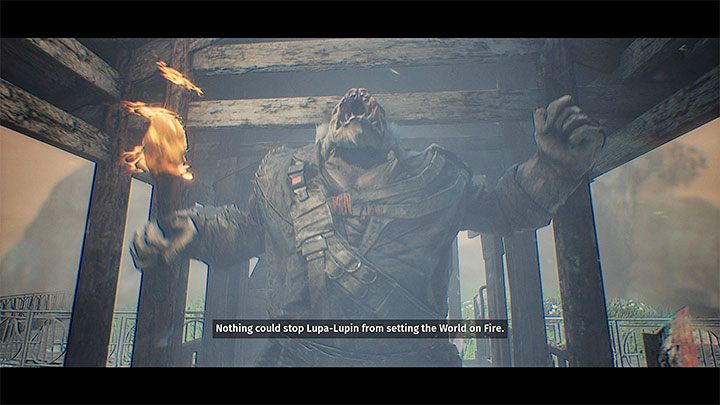 Lupa-Lupin is one of the most important antagonists in the game Biomutant. The first encounter with this character occurs during a flashback scene in the village, showing important events from the main character's childhood. 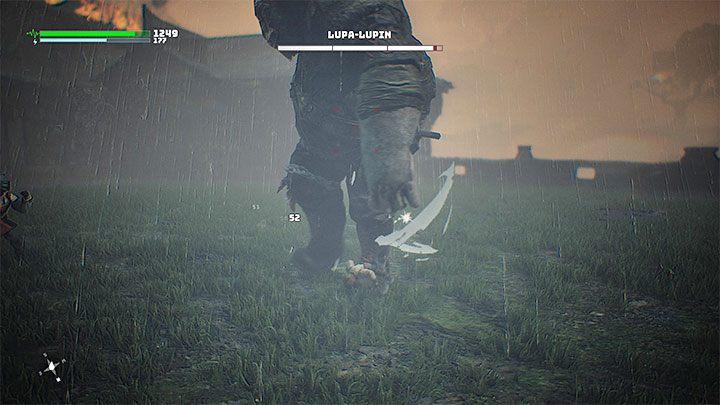 When completing the village attack scene, you have to escape from the burning building. Eventually you will arrive at a vast clearing that is a battle arena. Here, it will begin the duel with Lupa-Lupin, during which you can help the main character's mother attack the boss. 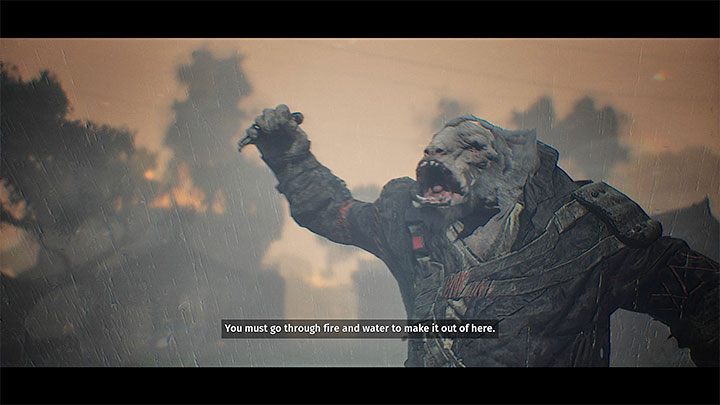 Lupa-Lupin cannot be defeated in the scene from the past. The duel will be interrupted at some point by a cut-scene. After watching it, you will be forced to flee without being able to fight with the monster. 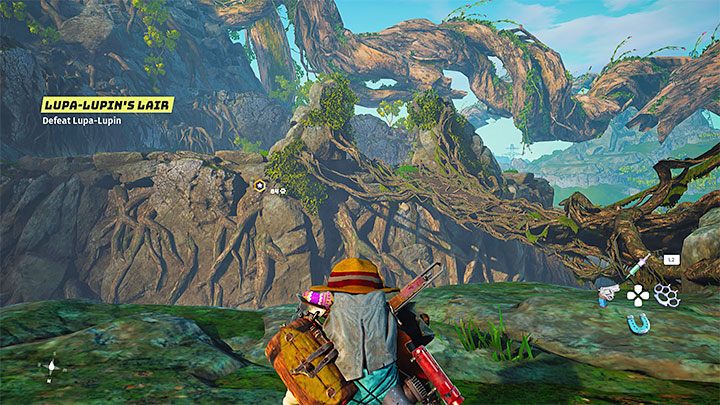 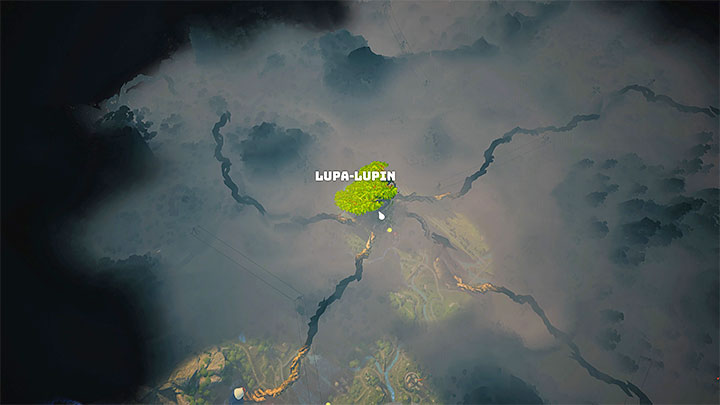 Lupa-Lupin appears later in the campaign, and you will have the opportunity to have a full-fledged duel with him during the Lupa-Lupin's Lair quest. The game will mark the boss's lair on the world map. 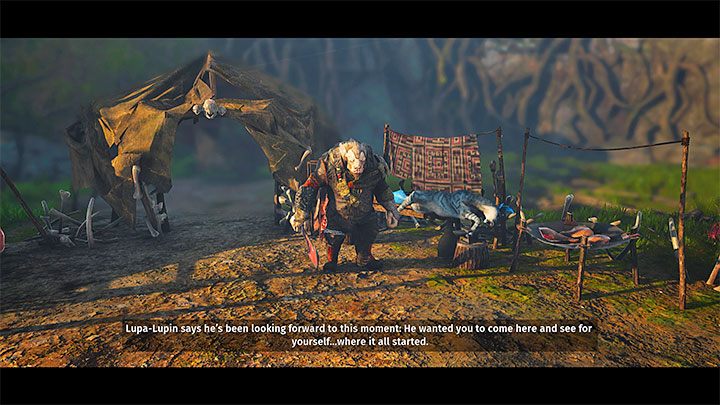 After reaching the arena, you will first engage in a conversation with Lupa-Lupin, during which you will learn the antagonist's motivation and the reason for attacking the hero's home village. 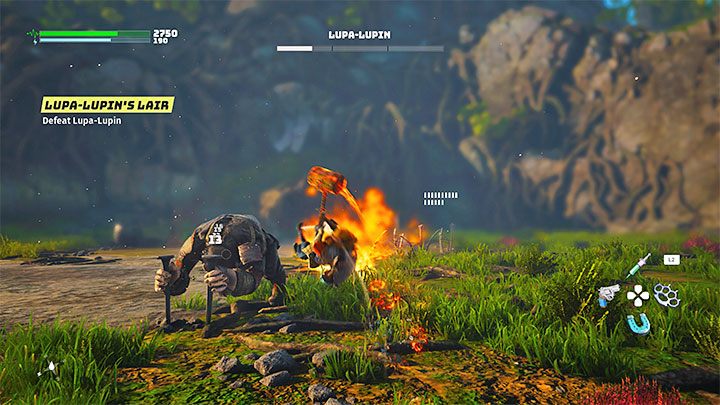 After the conversation is over, the actual boss battle with Lupa-Lupin will begin. This time the game will allow you to damage all 3 parts of the opponent's health bar. You can find a detailed description of the fight with this boss on the page Bosses. 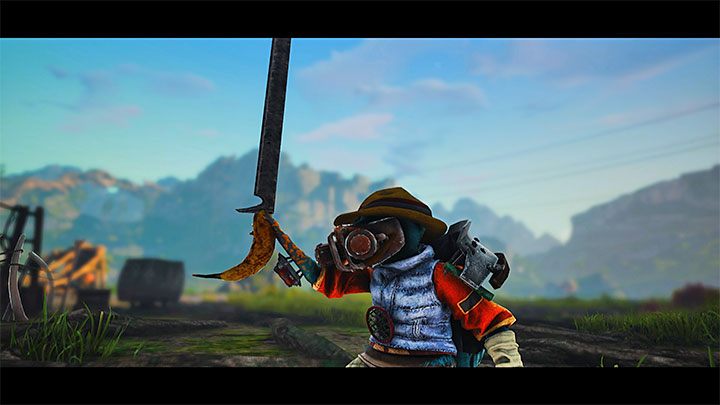 As a reward for defeating the Lupa-Lupin, you will be able to get the Initial Upcycled Weapon.